It might sound a bit strange but even a single hair from those lush locks could help in diagnosing depression.

Washington D.C.:  It might sound a bit strange but even a single hair from those lush locks could help in diagnosing depression. A new study examined the cortisol (steroid hormone released by the adrenal glands) levels in the hair of teens in order to monitor the effects of treatment.

Researchers looked for potential relationships between the concentration of the stress hormone cortisol in the hair and adolescents depression symptoms and found a surprising connection. Not only did high cortisol levels correspond to a higher likelihood of depression, but there was also a connection between low cortisol levels and mental health struggles. 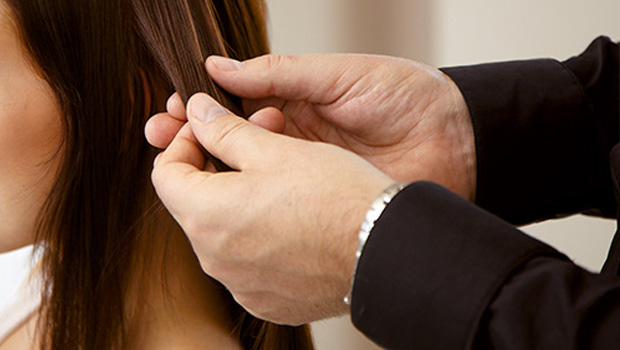 "This study opens up a lot of future research questions and illustrates that the relationship between cortisol levels and  depression isn't necessarily a linear one," said Jodi Ford, the lead study author. "It may be that low cortisol is bad and high cortisol is bad and there's a middle level that is normal," she added. 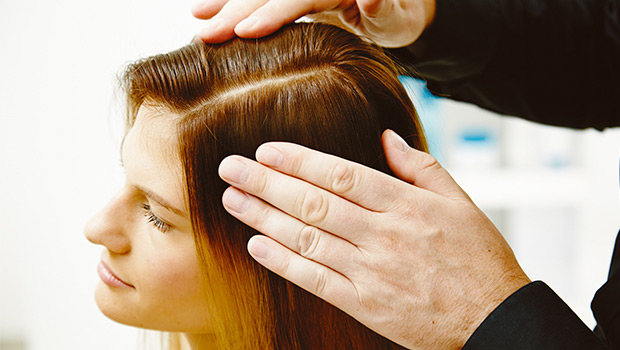 Another important finding from the study was that  adolescents who said they felt better supported at home had much lower levels of depressive symptoms.

"This study reinforces to parents that they matter in their adolescents  lives that their support and involvement make a difference," said Ford. For the study published in the journal 'Psychoneuroendocrinology', researchers incorporated adolescents  between the age of 11-17 years. 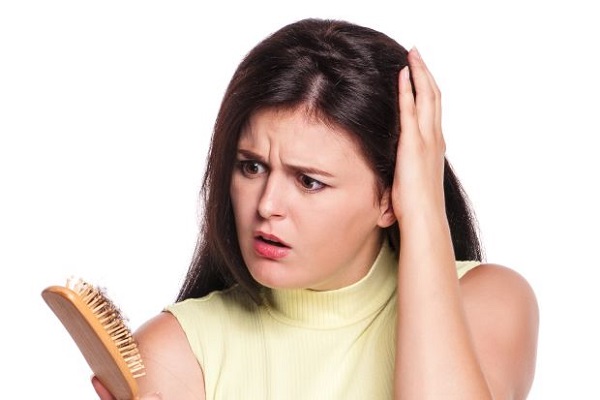 Researchers measured depression with a nine-item questionnaire that the participants filled out. They were asked to rate their experience in a variety of areas including how often they feel that their life has been a failure or that people have been unfriendly to them.

In most cases, the researchers examined a 3 cm hair sample enough to assess cortisol levels for the previous three months. Researchers found a surprising trend that both low and high cortisol had a statistically significant relationship to depression. 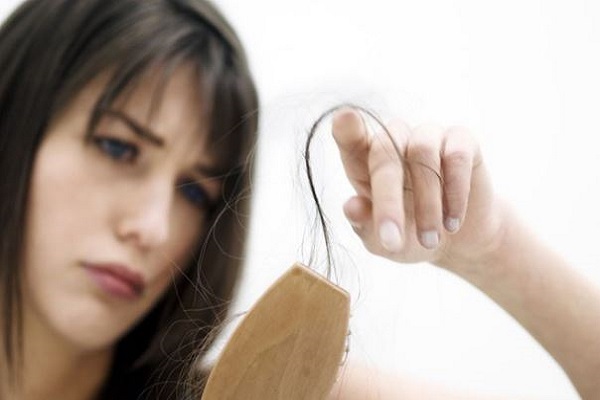 Nearly one in eight  adolescents  have experienced a major depressive episode, according to the 2016 data, and the proportion of young people facing depression has steadily increased in the last decade. Suicide is the second leading cause of death among adolescents.

"It'd be really ideal to have an objective measurement, because using subjective measures of stress is problematic, particularly with children and teens," Ford said. (ANI)

Raksha Bandhan 2019: Upset with your sibling? Here's how you can resolve feud!