Monsoon likely to hit Delhi in next 24 hours

As monsoon move towards the Northern parts of India, it is likely to hit Delhi in next 24 hours.


New Delhi: As monsoon move towards the Northern parts of India, it is likely to hit Delhi in next 24 hours. 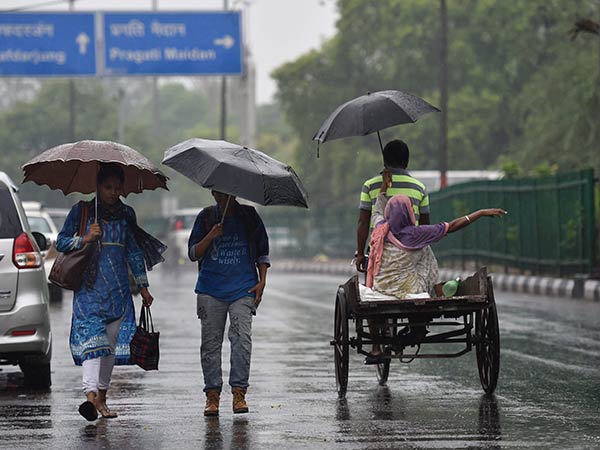 The monsoon has reached few parts of North India, including east Rajasthan and West Uttar Pradesh.

Rain and thundershowers were observed at several place in Haryana, Chandigarh, Delhi, Rajasthan and Uttar Pradesh on Wednesday.

As per the India Meteorological Department (IMD), Monsoon further advanced into some more parts of Gujarat region, East Rajasthan, West Uttar Pradesh, Uttarakhand, Himachal Pradesh, Punjab and entire Jammu and Kashmir. The MeT department has predicted June 29 as the normal onset date for Monsoon in Delhi. 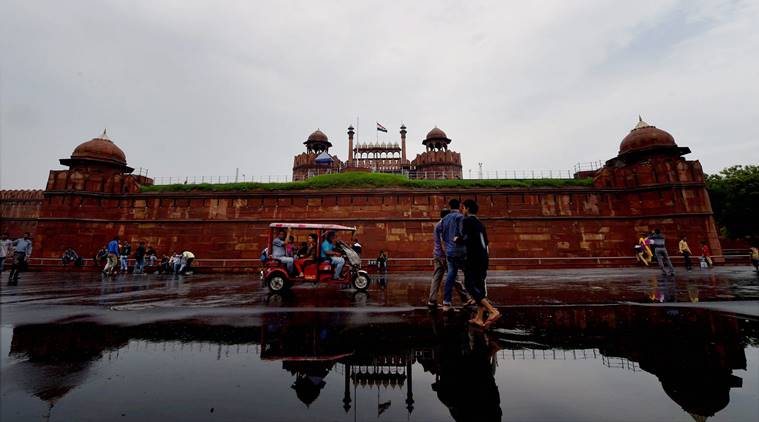 However, an early rainfall in Delhi has brought the temperature. At the time of filing this report, Delhi's temperature was recorded as 28 degrees Celsius. (ANI)