Indian cricketer Mahendra Singh Dhoni will start his training here from March 2 along with other players ahead of season-13 of the Indian Premier League (IPL).

Chennai: Chennai Super Kings captain Mahendra Singh Dhoni will start his training here from March 2 along with other players ahead of season-13 of the Indian Premier League (IPL).

The 38-year old Dhoni, whose future in the game has been a subject of intense speculation since the ICC 50-over World Cup in June-July last year, will start training at the M A Chidambaram stadium for the upcoming IPL.

The IPL 2020 begins with a match between CSK and defending champion Mumbai Indians in Mumbai on March 29. 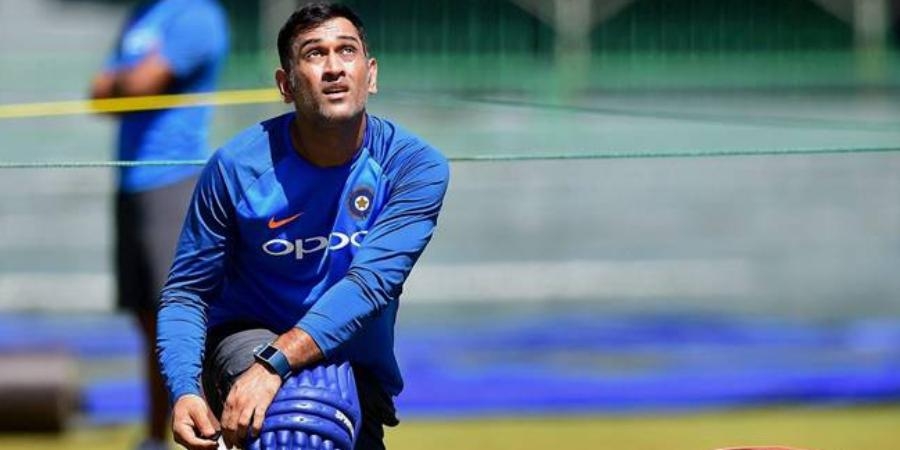 According to CSK CEO K S Viswanathan, Dhoni will be training with players who are available as the full preparatory camp of the team begins on March 19.

Former India captain Dhoni is expected to practice for a couple of weeks with the likes of Suresh Raina and Ambati Rayudu among others. He would then take a break before returning, sources said.

Raina and Rayudu have been training here for the past three weeks or so.

Sources said it would help the veteran stumper to bond with the new players in the CSK set-up.

'Thala' as Dhoni is affectionately called by the legion of CSK fans would also look to get into the groove as he has been away from the game for a while now. He had commenced training with the Jharkhand team some time back. 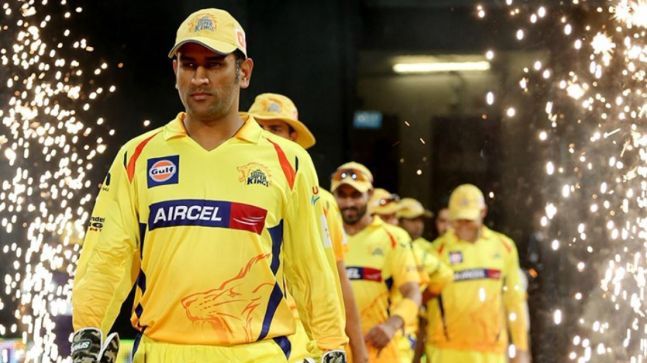 The Super Kings' practice sessions in the last two years had attracted crowds in thousands and with Dhoni set for an early arrival for preparation similar numbers can be expected this time around also.

Sehwag on IPL: Watching Dhoni back would be a delight