There were reports on social media that the actor passed away Friday. 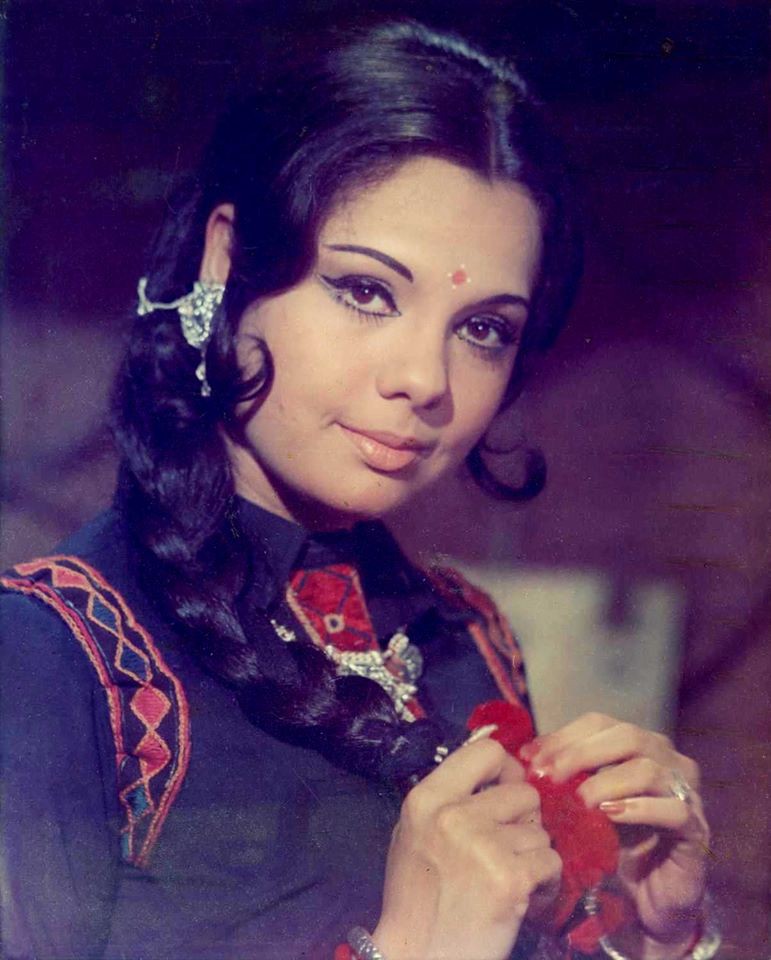 "She is alive, fit and fine. she wants to know why everybody is spreading false news," a family member said.

Mumtaz, 70, lives in London with her family. Last year in April, there were rumours about her demise which Mumtaz's younger daughter Tanya had denied on social media. 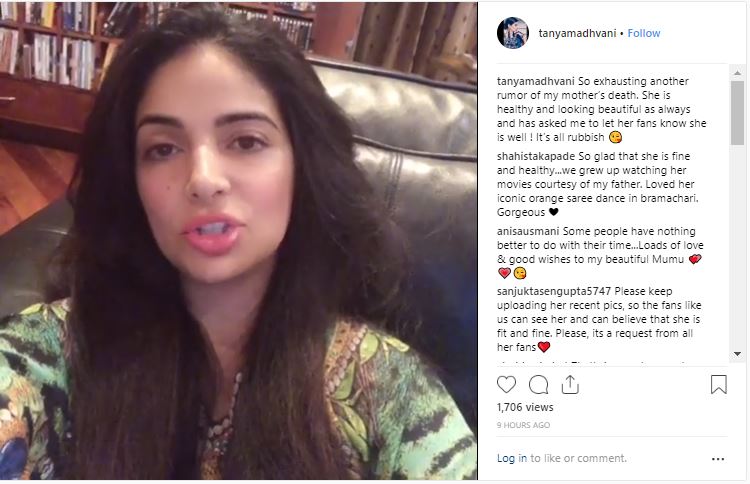 Amitabh Bachchan to be conferred with Dada Saheb Phalke award