About 20 families of missing persons in the Mundka fire tragedy have given their blood samples for the identification of 27 bodies retrieved by the Police from the incident site. Read more on Dynamite News:

New Delhi: About 20 families of missing persons in the Mundka fire tragedy have given their blood samples for the identification of 27 bodies retrieved by the Police from the incident site, doctors told.

The doctors at Sanjay Gandhi Memorial Hospital said the families include those who have claimed the bodies of eight victims who died in the massive fire which took place in a commercial building on Friday near Mundka metro station.

According to the official death toll, 27 people have been killed in the incident who worked at the four-storey building which was engulfed in the fire. 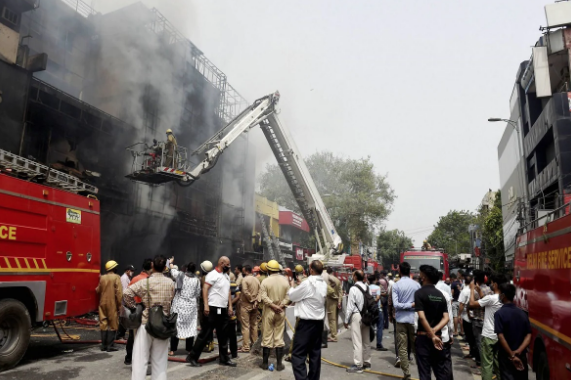 "Eight of the 27 bodies have been handed over to the families after post mortem. However, to establish scientific identification, we have taken blood samples of the members for DNA matching," Dr SK Arora, Medical Superintendent (MS) of the hospital said while speaking to UNI.

Arora informed that around 20 families gave given their blood samples for DNA profiling including those who claimed the dead bodies.

"We expect all 27 families to provide their blood samples by Monday," he added.

Giving details about the DNA matching procedure, Arora said the blood samples will be matched with a molar tooth and a femur bone (found in thighs) for the DNA identification of the deceased.

The doctors told that the double measure will ensure better results in the DNA identification.

Meanwhile, the MS also said that the doctors are having difficulty in dealing with the aggrieved families and identifying the charter bodies. 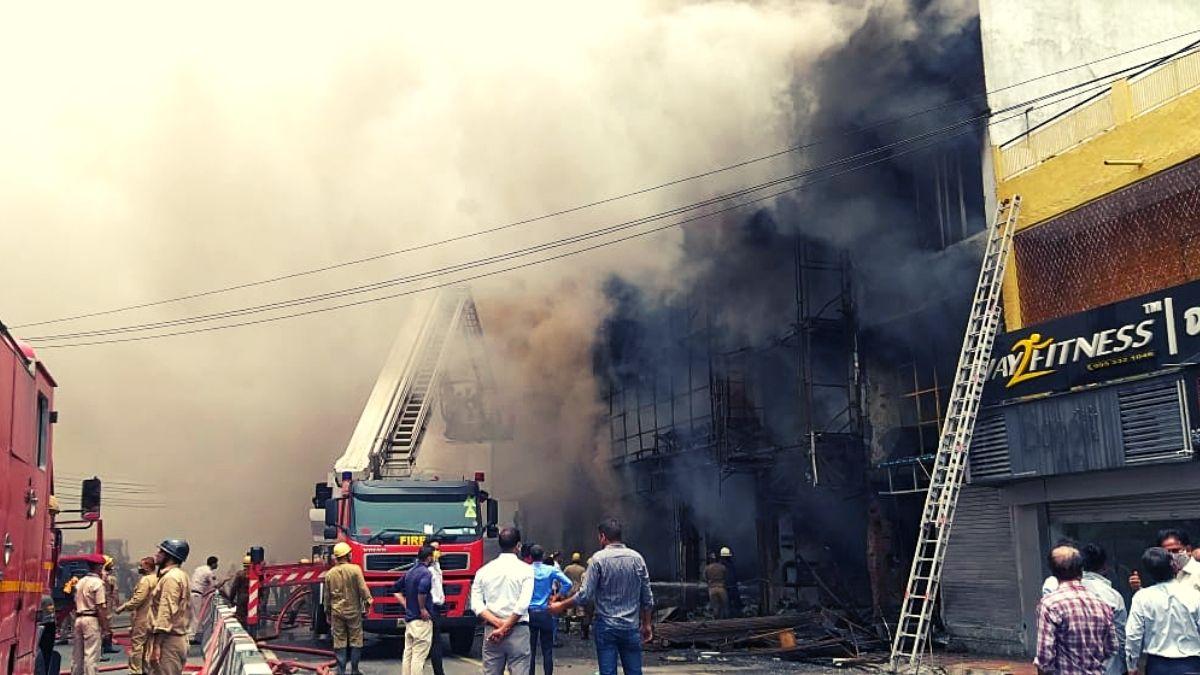 "The bodies have been burnt down to a level that it is not possible to identify them for the families. It is making the already bereaved kins more anxious," he added.

However, he said that the identification process for all the bodies via DNA matching is expected to complete within 5-7days.

The Delhi Police have arrested Manish Lakra, the owner of the commercial that caught fire on Friday evening, killing at least 27 people and injuring 17 others.

The FIR has been registered under IPC 304 (culpable homicide not amounting to murder), 308 (attempt to commit culpable homicide), 120 (concealing design to commit offence punishable with imprisonment), and 34 (acts done by several persons in furtherance of common intention). (UNI)

Delhi: Fire at 2 hospitals in the City; no casualty reported

Delhi: Fire breaks out near Batla House, over 20 people rescued

Delhi: Fire breaks out at Rohini Court; No casualty reported