No untoward incident reported from anywhere in UP: DGP

The apex court cleared the way for the construction of a Ram Temple at the disputed site, and directed the Centre to allot a 5-acre plot to the Sunni Waqf Board for building a mosque. 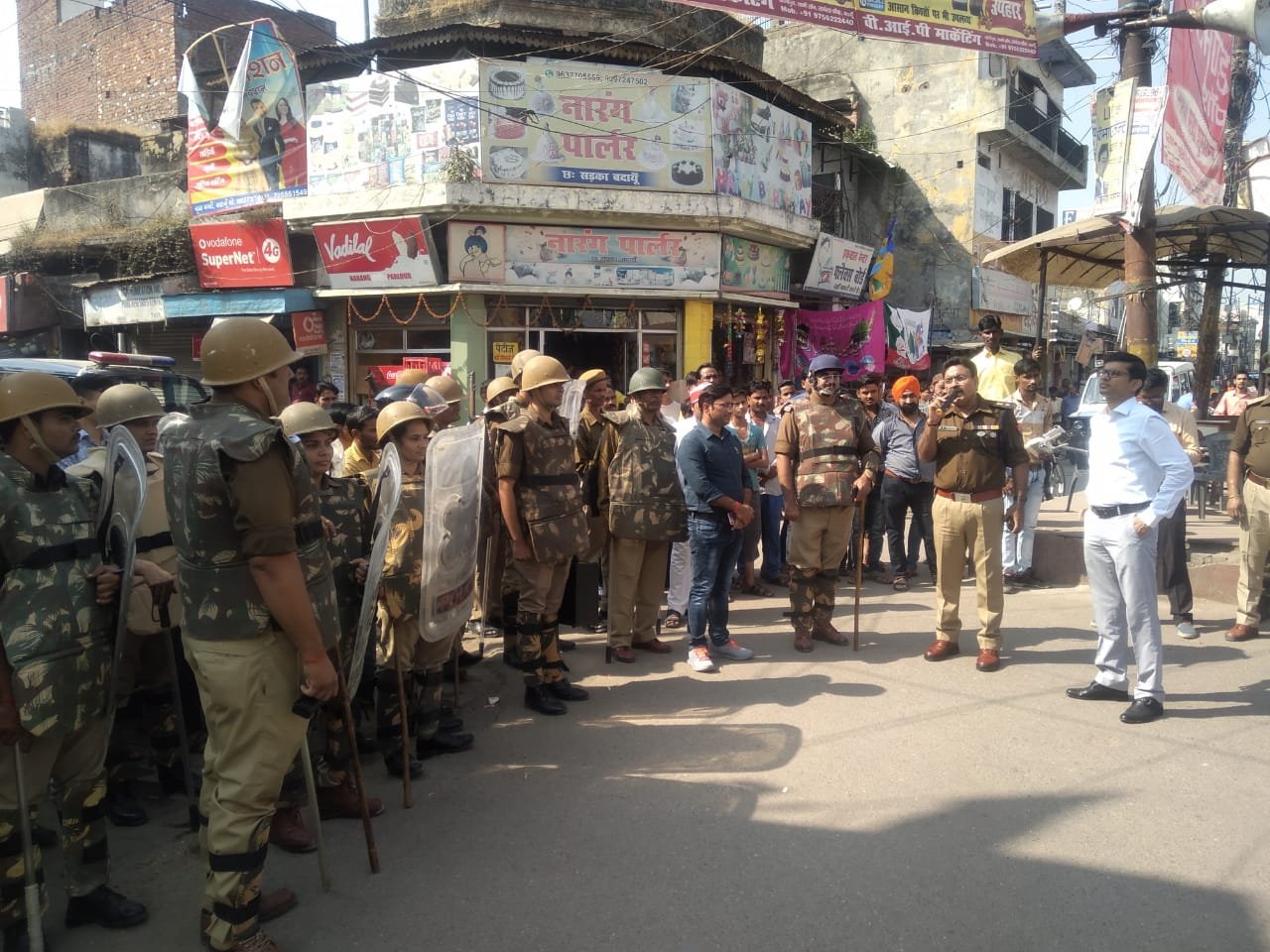 "There is no report of any untoward incident from anywhere in the state. We are keeping a close watch (on the law and order situation). Our team is on the job," UP Director General of Police O P Singh told.

He said that for the first time an Emergency Operations Centre (EOC) has been set up here to keep an eye on reports emerging from the media, social media and other sources before and after pronouncement of the verdict in the controversial case.

The EOC has been set up at '112 headquarters', named after the emergency helpline number.

"The chief minister also visited the Centre and spent time with police officials and inquired about the state's (security) situation," the DGP said.

In this centre, representatives of CRPF, RPF, BSF, SSB, ITBP, CISF and GRP are also present and it will work round the clock, Additional Director General, UP-112, Asim Aurn told reporters here. 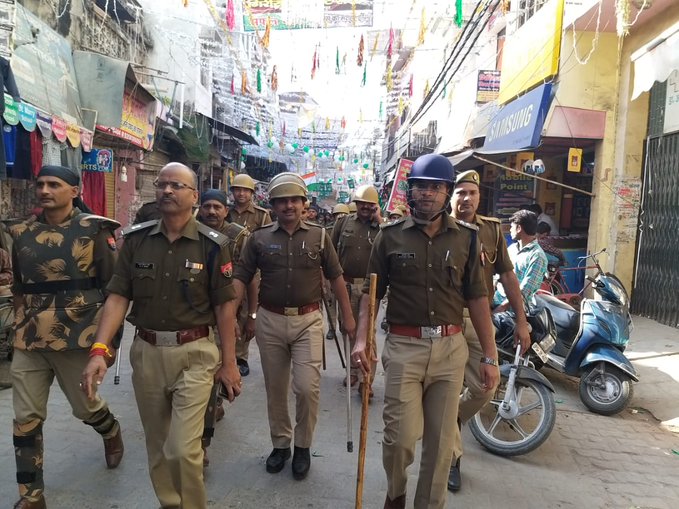 "Zone-wise desks have been made to monitor reports from media, social media and information from other sources," he said.

Depending on the situation, additional forces will be rushed to maintain law and order if needed, the officer said.

In one of the most important and most anticipated judgements in India's history, a bench headed by Chief Justice Ranjan Gogoi put an end to the more than a century old dispute that has torn the social fabric of the nation. (PTI)