Not fair that I am being impeached, says Donald Trump

US President Donald Trump on Friday said it was unfair that he was being impeached as he had done no wrong and the country under him was doing quite good.

Washington DC: US President Donald Trump on Friday said it was unfair that he was being impeached as he had done no wrong and the country under him was doing quite good.

"It's not fair that I'm being Impeached when I've done absolutely nothing wrong!," Trump said in a tweet on Friday night as a key Congressional committee, earlier in the day, approved the two articles of impeachment against him.

It’s not fair that I’m being Impeached when I’ve done absolutely nothing wrong! The Radical Left, Do Nothing Democrats have become the Party of Hate. They are so bad for our Country!

The impeachment against Trump now moves to the House of Representatives, where the opposition Democratic Party enjoys a majority. Once passed by the House, the trial for impeachment would be carried out in the 100-member US Senate, where Trump's Republican party has a majority. 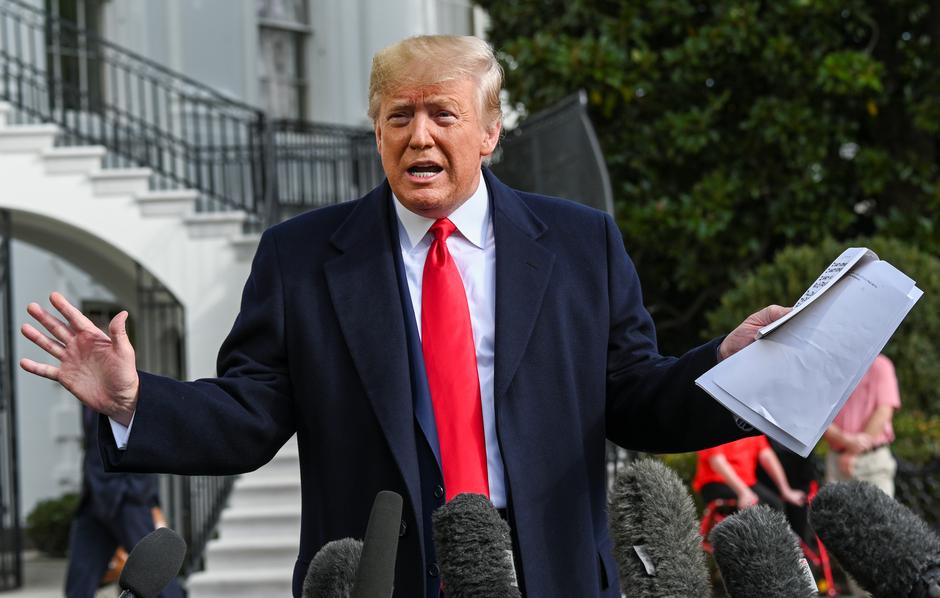 "The Radical Left, Do Nothing Democrats have become the Party of Hate. They are so bad for our Country!," Trump said in his tweet.

Earlier in the day, he described the impeachment as a hoax and politically motivated.

"It is a witch hunt. It is a sham. It is a hoax. Nothing was done wrong. Zero was done wrong. I think it is a horrible thing to be using the tool of impeachment, which is supposed to be used in an emergency. And it would seem many, many, many years apart," he asserted.

"To be using this for a perfect phone call, where the president of that country said there was no pressure whatsoever -- did not even know what we were talking about. It was perfect; the relationship is perfect. I have done much more for them than Obama did for them. It is a scam. It is something that should not be allowed. And it is a very bad thing for our country," Trump said.

The Democrats, he said were trivialising impeachment.

"I tell you what, someday there will be a Democrat president and there will be a Republican House, and I suspect they are going to remember it. Because when you use impeachment for absolutely nothing, other than to try and get political gain," Trump said. 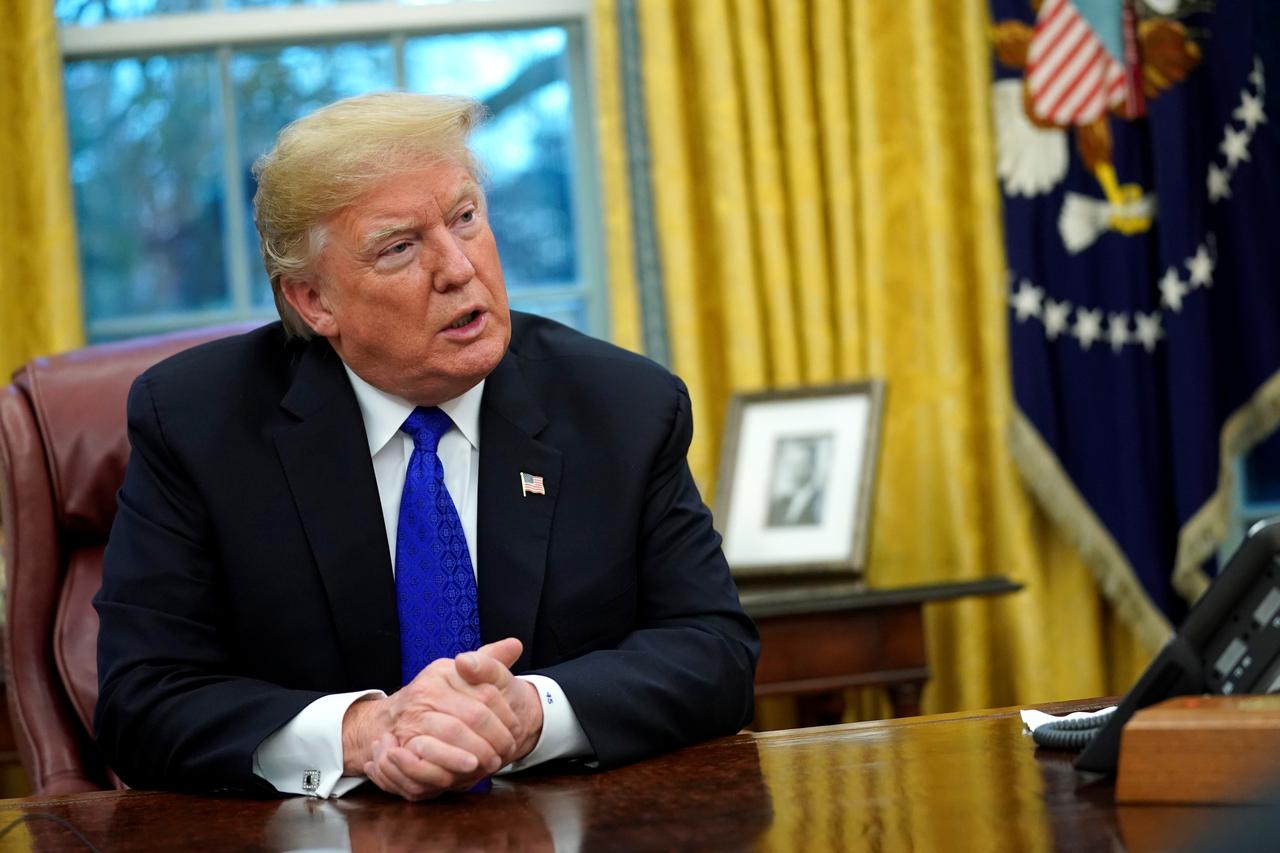 He asserted that his poll numbers had gone through the roof.

Meanwhile, the US Senate geared itself for the next phase of impeachment process.

"If articles of impeachment are sent to the Senate, every single senator will take an oath to render 'impartial justice'. Making sure the Senate conducts a fair and honest trial that allows all the facts to come out is paramount," Senate Minority Leader Senator Chuck Schumer said. (PTI)