As part of a recent study, a team of psychologists has found that depression in the 20s can be linked to memory loss in 50s.

Washington: As part of a recent study, a team of psychologists has found that depression in the 20s can be linked to memory loss in 50s.

The psychologists analyzed data from the National Child Development Study, which was established in 1958 with a cohort of over 18,000 babies and followed participants from birth into childhood and through to adulthood. The psychologists found that an accumulation of symptoms experienced by participants over the three decades provided a strong indicator of a linear decrease in memory function by the time the adults were fifty.

They found that one episode of depression or anxiety had little effect on the memory function of adults in midlife, regardless of which decade it was experienced, but that once the episodes increased to two or three over the course of the three decades, that this predicted a steady decrease in the participant's memory function by the time they reached fifty.

"We found that the more episodes of depression people experience in their adulthood, the higher risk of cognitive impairment they have later in life. This finding highlights the importance of effective management of depression to prevent the development of recurrent mental health problems with long-term negative outcomes," said Darya Gaysina, senior author of the study.

"We'd, therefore, like to see the government investing more in the mental health provision for young adults, not only for the immediate benefit of the patients but also to help protect their future brain health," Gaysina explained.

As well as memory, the psychologists also assessed verbal fluency, information processing speed and accuracy scores of the participants once they turned fifty. Encouragingly, episodes of depression and anxiety had little impact on the latter four areas of cognitive function but the associated loss of memory suggests that depressive symptoms experienced in early adulthood could predict dementia in older adulthood. 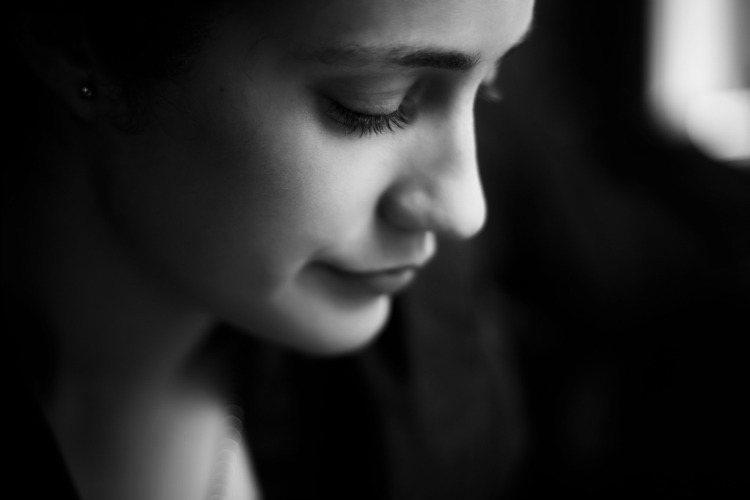 Previous research had found a relationship between depressive symptoms experienced in older adulthood and a faster rate of cognitive decline, but this is the first time that such a large and UK nationally representative sample has been able to make this link in the first three decades of adulthood.

"We knew from previous research that depressive symptoms experienced in mid-adulthood to late adulthood can predict a decline in brain function in later life but we were surprised to see just how clearly persistent depressive symptoms across three decades of adulthood are an important predictor of poorer memory function in mid-life," said Amber John, one of the lead researchers. (PTI)