While a lot of studies have been conducted on the role of cannabis use in psychosis, considerably less attention has been paid to whether cannabis use is associated with an increased risk of mental health issues such as depression and anxiety.

Washington D.C: While a lot of studies have been conducted on the role of cannabis use in psychosis, considerably less attention has been paid to whether cannabis use is associated with an increased risk of mental health issues such as depression and anxiety. 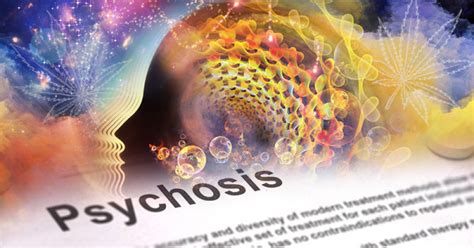 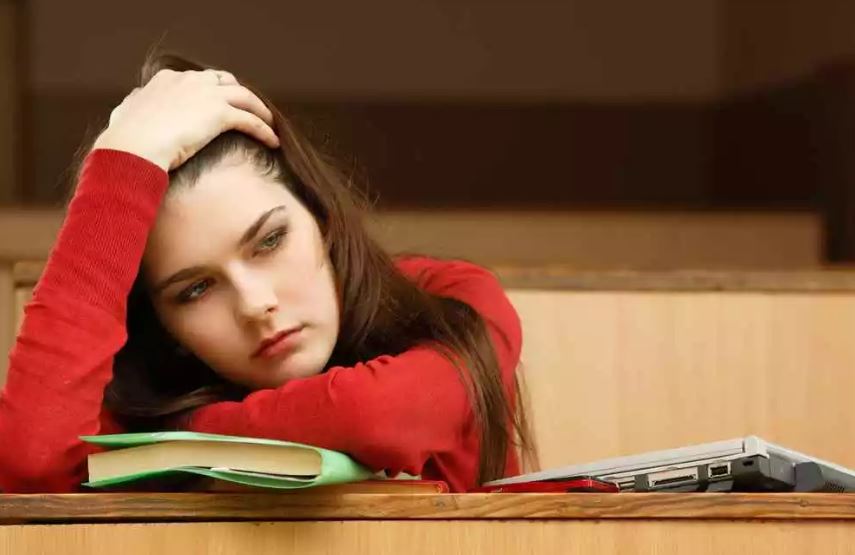 The research, conducted by experts from the McGill University and the University of Oxford, carried out a systematic review and meta-analysis of the best existing evidence and analysed 23,317 individuals (from 11 international studies) to see whether use of cannabis in young people is associated with depression, anxiety and suicidality in early adulthood.

The study authors found that cannabis use among adolescents is associated with a significant increased risk of depression and suicidality as adults.

While the individual-level risk was found to be modest, the widespread use of the drug by young people makes the scale of the risk much more serious.

Speaking about it, one of the authors of the study, Dr. Gabriella Gobbi said, "While the link between cannabis and mood regulation has been largely studied in preclinical studies, there was still a gap in clinical studies regarding the systematic evaluation of the link between adolescent cannabis consumption and the risk of depression and suicidal behaviour in young adulthood.

This study aimed to fill this gap, helping mental health professionals and parents to better address this problem". 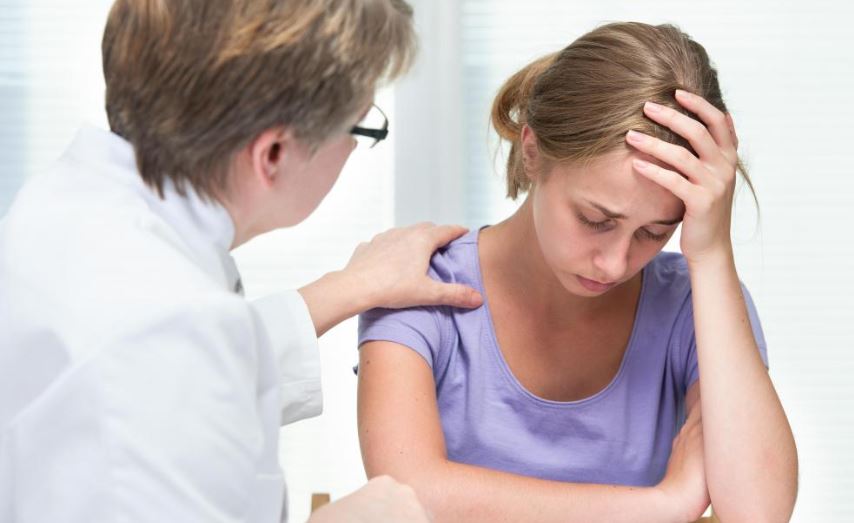 Another author, Professor Andrea Cipriani, added that they looked at the effects of cannabis because its use among young people is very common.

However, he elaborated that the importance of the study lies in the fact that the long-term effects of cannabis are still poorly understood.

“We carefully selected the best studies carried out since 1993 and included only the methodologically sound ones to rule out important confounding factors, such us premorbid depression, he said, adding, “Our findings about depression and suicidality are very relevant for clinical practice and public health. 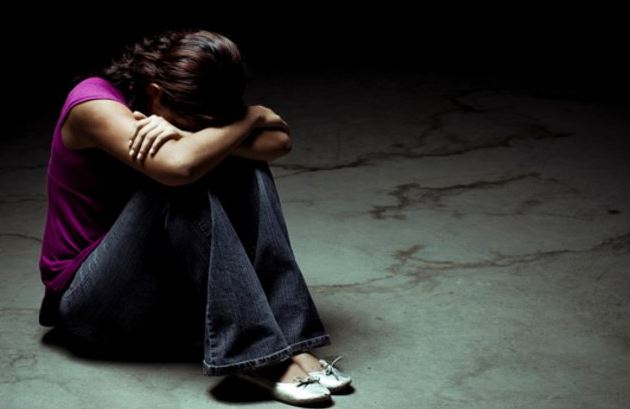 Although the size of the negative effects of cannabis can vary between individual adolescents and it is not possible to predict the exact risk for each teenager, the widespread use of cannabis among the young generations makes it an important public health issue.”

The active ingredient in cannabis, THC, mediates most of psychoactive and mood-related effects of cannabis and also has addictive properties. It is thought that cannabis may alter the physiological neurodevelopment (frontal cortex and limbic system) of adolescent brains. 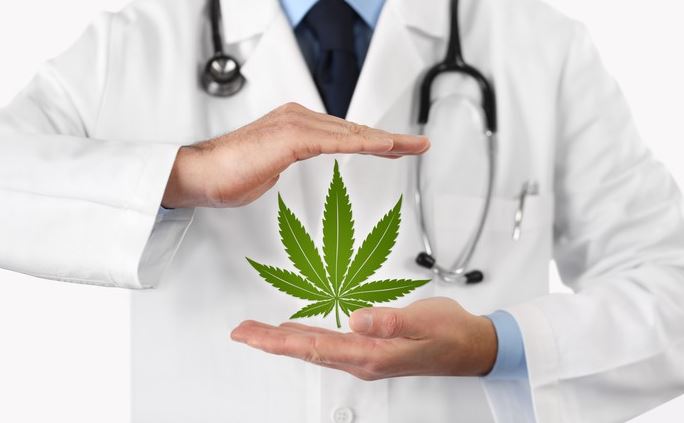 While the review of observational studies was the first to look at the effects of cannabis use in adolescents only, it was not possible to predict the risk at the individual level, nor was it possible to discern information about the dose-dependent risk of cannabis use. (ANI)