As part of a recent study, researchers have found oxidative stress as the common link between sleep and aging.

Washington DC: As part of a recent study, researchers have found oxidative stress as the common link between sleep and aging.

The research suggests that oxidative stress leads to sleep and is also believed to be a reason why we age. It is also seen as a cause of degenerative diseases.

"It's no accident that oxygen tanks carry explosion hazard labels: uncontrolled combustion is dangerous. Animals, including humans, face a similar risk when they use the oxygen they breathe to convert food into energy: imperfectly contained combustion leads to "oxidative stress" in the cell. This is believed to be a cause of aging and a culprit for the degenerative diseases that blight our later years. Our new research shows that oxidative stress also activates the neurons that control whether we go to sleep," explained Gero Miesenbock, lead researcher of the study. 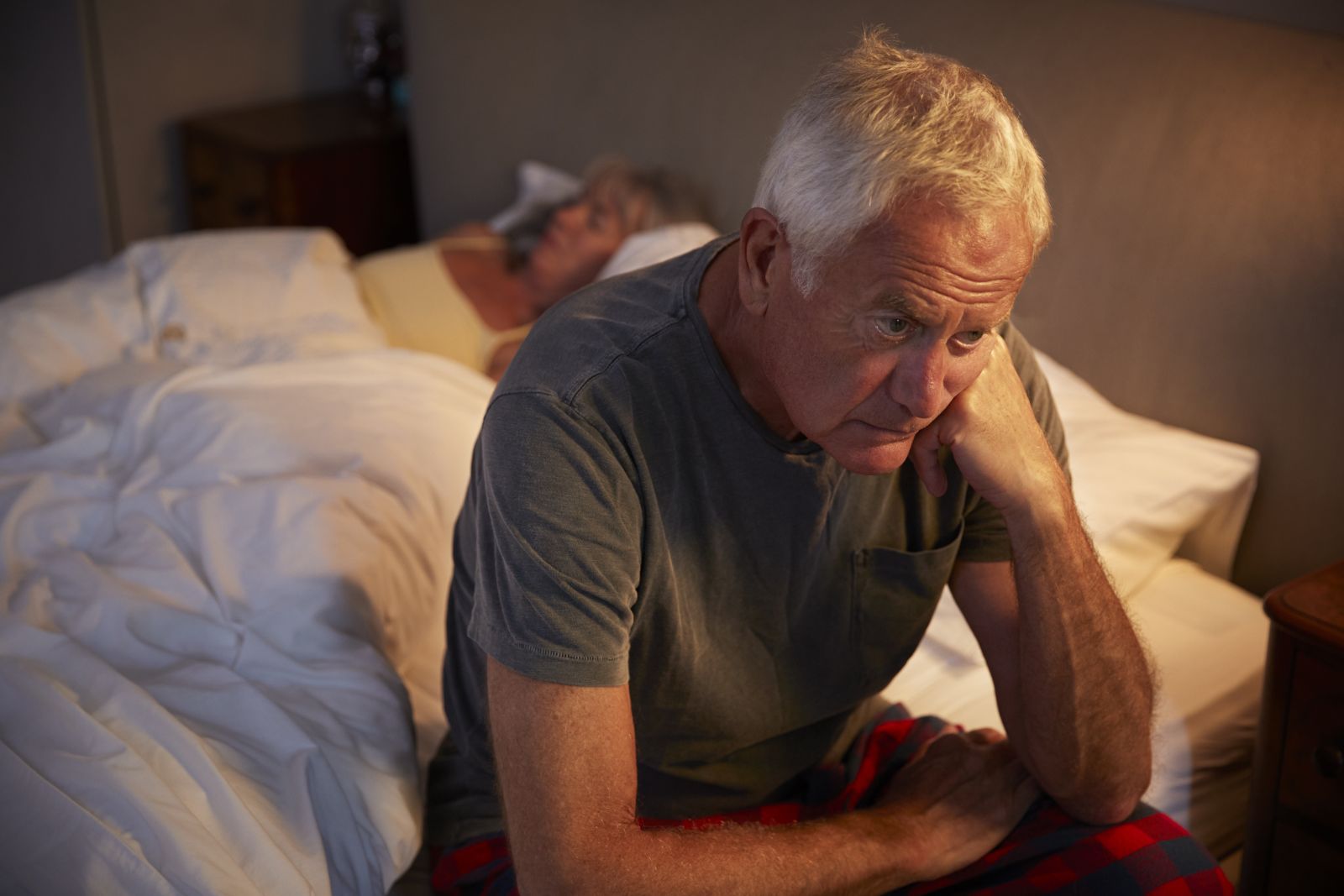 The team studied the regulation of sleep in fruit flies - the animal that also provided the first insight into the circadian clock nearly 50 years ago. Each fly has a special set of sleep-control neurons, brain cells that are also found in other animals and believed to exist in people. In previous research Professor Miesenbock discovered that these sleep-control neurons act like an on-off switch: if the neurons are electrically active, the fly is asleep; when they are silent, the fly is awake.

"We decided to look for the signals that switch the sleep-control neurons on. We knew from our earlier work that the main difference between sleep and waking is how much electrical current flows through two ion channels, called Shaker and Sandman. During sleep, most of the current goes through Shaker," said Seoho Song, one of the two lead authors of the study published in the Journal of Nature. 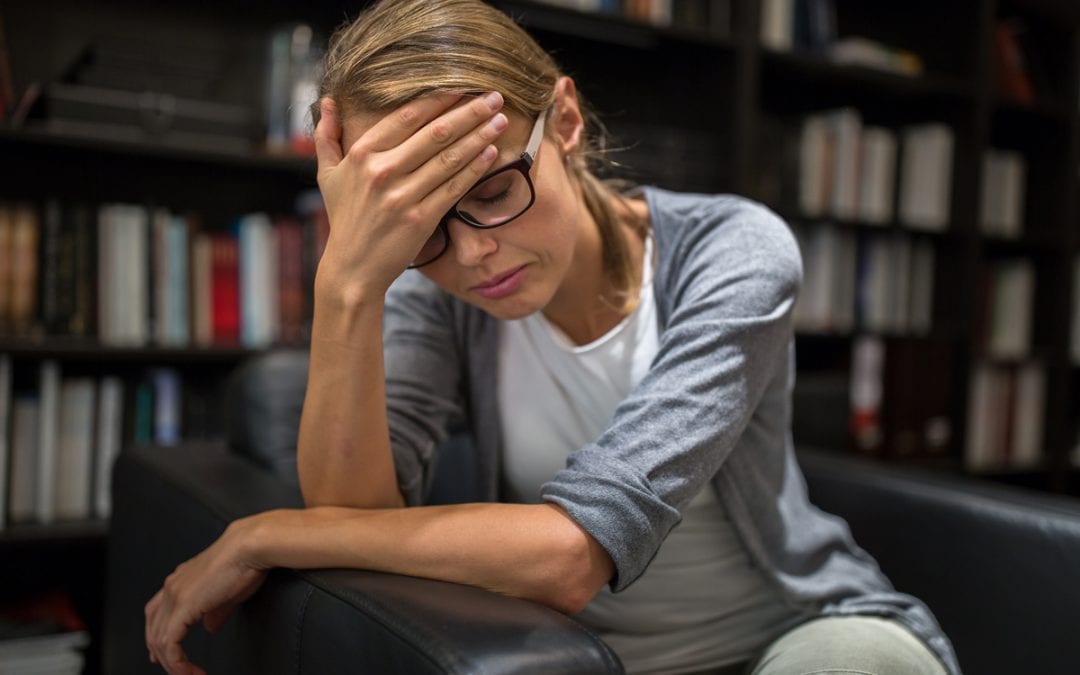 Ion channels generate and control the electrical impulses through which brain cells communicate.

'This turned the big, intractable question "Why do we sleep?" into a concrete, solvable problem,' said Song. 'What causes the electrical current to flow through Shaker?'

The team found the answer in a component of the Shaker channel itself.

Lead author and postdoctoral fellow in the Miesenbock group, Anissa Kempf, explained: 'Suspended underneath the electrically conducting portion of Shaker is another part, like the gondola under a hot air balloon. A passenger in the gondola, the small molecule NADPH, flips back and forth between two chemical states - this regulates the Shaker current. The state of NADPH, in turn, reflects the degree of oxidative stress the cell has experienced. Sleeplessness causes oxidative stress, and this drives the chemical conversion.' 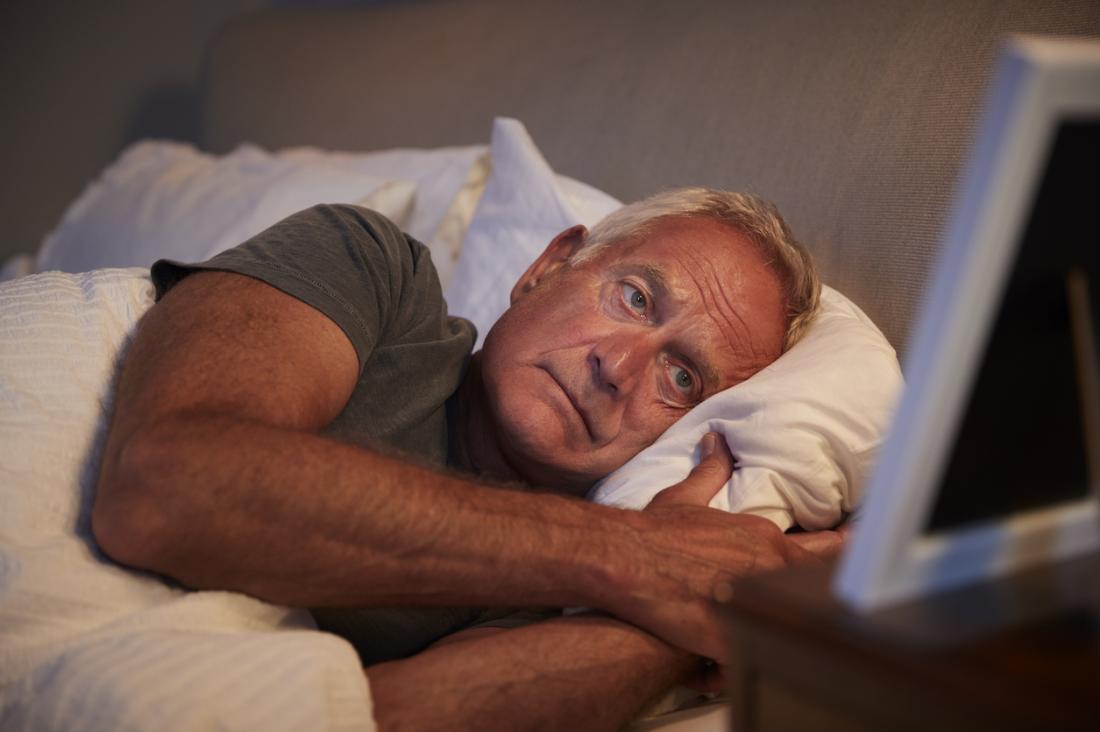 In a striking demonstration of this mechanism, a flash of light that flipped the chemical state of NADPH put flies to sleep.

According to Professor Miesenbock, drugs that change the chemistry of Shaker-bound NADPH, in the same way, could be a powerful new type of sleeping pill. (ANI)