Twenty units of state and 12 units of Central disaster response forces were alerted as "very severe cyclone storm" 'Fani' is expected to reach Odisha coast on Friday, the state government said on Tuesday.

"The India Meteorological Department (IMD) has predicted the cyclone is likely to hit Odisha coast in Puri district on May 3 late evening. For search and rescue operations, we have alerted 20 units of Odisha Disaster Rapid Action Force and 12 units of National Disaster Response Force are ready," Bishnupada Sethi, Special Relief Commissioner, Odisha said.

Sethi informed that district collectors of Gajapati, Ganjam, Puri, Kendrapada, Bhadrak, Jagatsinghpur, Jajpur, Balasore, Cuttack, Mayurbhanj, Khurda have been alerted and they have been taking stock of the situation. 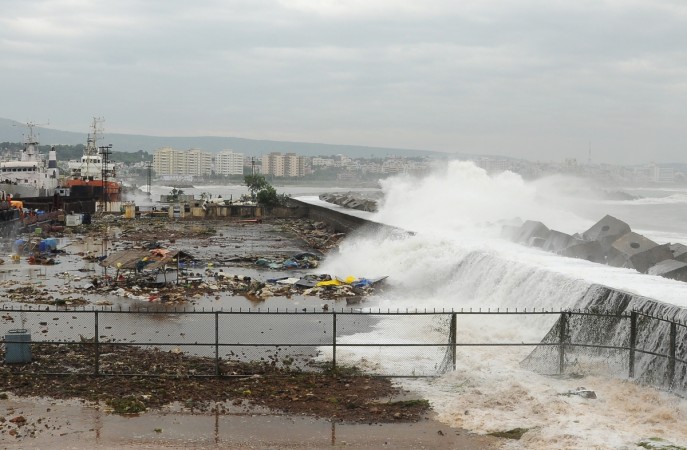 He said, "All 879 cyclone centres are being kept ready."

The relief commissioner informed that 'Fani' will turn into an "extremely severe cyclonic storm" with a speed of 2000 km/hour when it hits somewhere in Puri, Odisha.

Meanwhile, the Ministry of Home Affairs has ordered the advance release Rs 1,086 crore as financial assistance to Andhra Pradesh, Odisha, Tamil Nadu and West Bengal to help them undertake preventive and relief measures in response to the cyclonic storm. 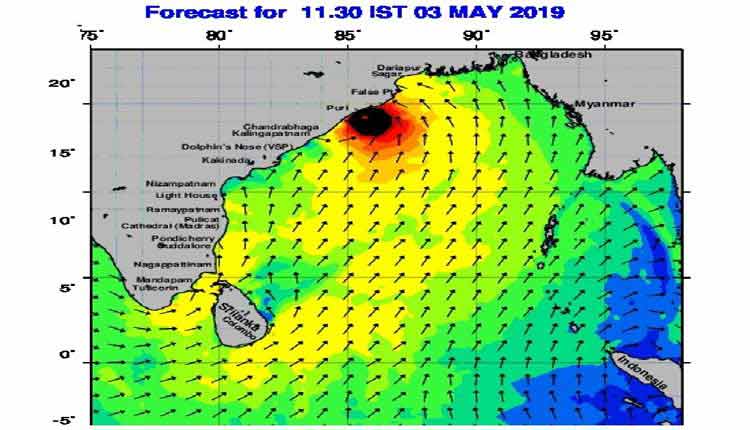 Earlier, the IMD said 'Fani' has moved north-northwestwards with a speed of about 16 kmph, intensifying into a very severe cyclonic storm. "It is very likely to intensify further into an extremely severe cyclonic storm during next 36 hours. It is very likely to move northwestwards till May 1 evening and thereafter recurve north-northeastwards towards the Odisha coast," it said.

According to the IMD, light to moderate rainfall is very likely over Kerala, north coastal Tamil Nadu and south coastal Andhra Pradesh during next 24 hours. (ANI)

ALERT: MHA on Amphan, likely to intensify into a super cyclone

NEET 2019 exam postponed in Odisha due to cyclone 'Fani'

IMD: Cyclone Fani to 'weaken further' in next 6 hours, lay centred over Bangladesh