Overdose on exercise can lead to cardiac events

There are many benefits of a hardcore workout regime. However, people, especially those, who aren't accustomed to high-intensity exercise, when thrown to such hard participation, can risk sudden cardiac arrest according to a new Scientific Statement published in the American Heart Association's premier journal Circulation.

Washington D.C: There are many benefits of a hardcore workout regime. However, people, especially those, who aren't accustomed to high-intensity exercise, when thrown to such hard participation, can risk sudden cardiac arrest according to a new Scientific Statement published in the American Heart Association's premier journal Circulation."Exercise is medicine, and there is no question that moderate to vigorous physical activity is beneficial to overall cardiovascular health.

However, like medicine, it is possible to underdose and overdose on exercise - more is not always better and can lead to cardiac events, particularly when performed by inactive, unfit, individuals with known or undiagnosed heart disease," said Barry A. Franklin, Ph.D., chair of the writing committee for the new Scientific Statement, director of preventive cardiology and cardiac rehabilitation at Beaumont Health in Royal Oak, Michigan, professor of internal medicine at Oakland University William Beaumont School of Medicine in Rochester, Michigan. 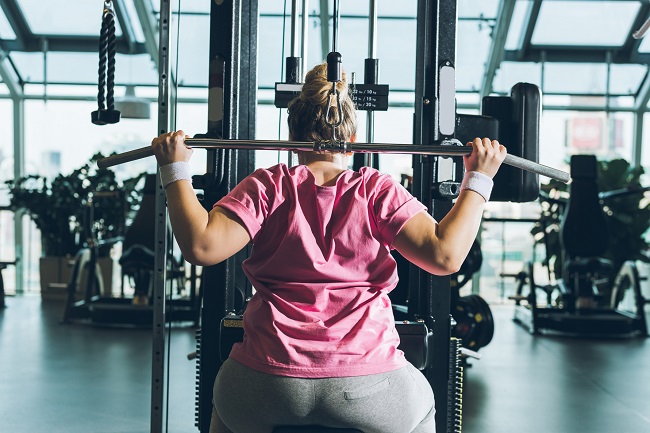 "More people are running marathons, participating in triathlons and doing high-intensity interval training. The purpose of this statement is to put the benefits and risks of these vigorous exercise programs in perspective," said Franklin.After reviewing more than 300 scientific studies, it came to notice that physically active people, such as regular walkers, have up to a 50% lower risk of heart attack and sudden cardiac death.

However, the committee also identified potential risks with intense exercise training.In the recent times, the risk of heart attack or sudden cardiac death among male marathon participants has risen, suggesting that these events are attracting higher risk participants (those who may have an underlying or undiagnosed cardiovascular condition such as heart rhythm abnormalities or a prior heart attack).

For women, who comprised only 15% of the study population, the occurrence of sudden cardiac death was 3.5-fold less than in men.For people who want to become more active, the Association suggests that most people can start a light program of exercise and build up slowly to a moderate to vigorous exercise regimen without seeing a physician first unless they have physical symptoms such as chest pain, chest pressure or severe shortness of breath while exercising. 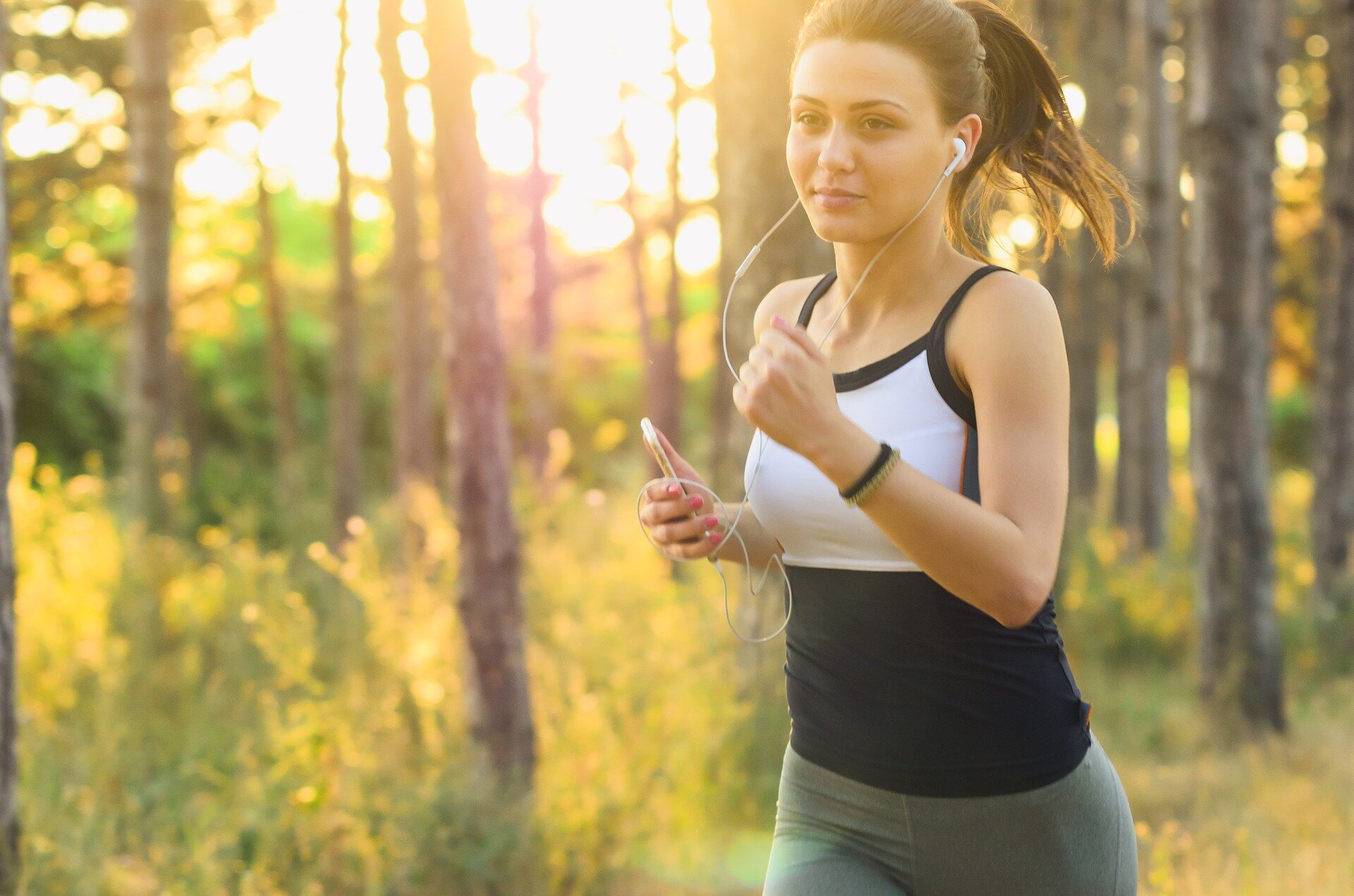 "It is important to start exercising - but go slow, even if you were an athlete in high school," said Franklin.

Warming up before exercise, walk on a level surface for 6-8 weeks before taking up to hills, build up the workout time slowly, cool down after exercise and medical checkup are some of the suggestions by the team to combat the risk of cardiac arrest. (ANI)