A study that simulated pollution levels similar to a city center revealed how just two hours of exposure to bad air adversely affected the heart and blood vessels of the subjects during the course of an entire day.

Sophia Antipolis: A study that simulated pollution levels similar to a city center revealed how just two hours of exposure to bad air adversely affected the heart and blood vessels of the subjects during the course of an entire day.

"To avoid permanent harm, we had to keep pollution levels in the study under safe limits, implying that even 'safe' levels may be devastating to health when frequently repeated - as occurs in city dwellers." 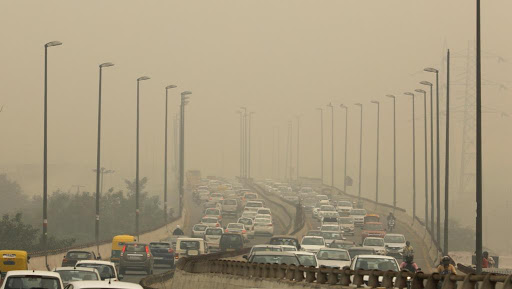 Population studies have documented the adverse connection between air pollutants (of which 50% come from diesel exhaust fumes) and cardiovascular health. However, the specific effects of diesel emissions on the body, which lead to disease, are not fully understood.

This study which was published in the European Journal of Preventive Cardiology clarifies how breathing urban levels of diesel exhaust fumes for a relatively short time has prolonged and multiple effects on the cardiovascular system.

A total of 40 healthy volunteers were randomized to diesel exhaust fumes or filtered air for two hours in a specially designed hermetically sealed (airtight) laboratory.

After four weeks, participants then swapped over so that everyone had a pollution session and a clean-air session.

For the pollution session, diesel emissions were produced by a diesel engine. Throughout the session, levels of carbon monoxide and other pollutants resembled those in crowded city centers.

To assess the impact of diesel exhaust fumes on the cardiovascular system, the researchers measured blood vessel function and suppleness, heart rate, blood clotting, and inflammation - all of which indicate the health of the heart and blood vessels. 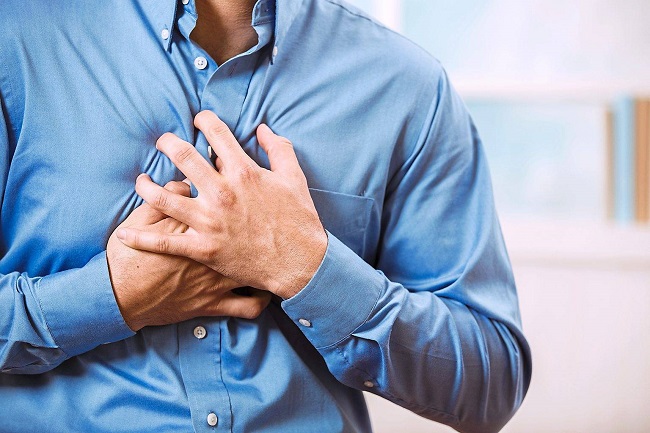 To ensure that any changes in these parameters were due to diesel emissions, participants avoided alcohol, caffeine, smoking, and changes in diet during the study period.

Compared to filtered air, polluted air had a prolonged (at least 24 hours) detrimental effect on all of the measurements.

He concluded: "Our study provides insights into the mechanisms by which diesel exhaust fumes heighten cardiovascular risk."

The damaging effects shown in this research are likely to multiply with repeated - and for some people lifelong - exposure to high levels of diesel exhaust fumes in cities, heavy traffic, road tunnels, enclosed garages, and on large highways. More efficient public health measures are needed to improve air quality in cities and prevent needless heart attacks and strokes." (ANI)