Pakistan has approached United Nations Security Council (UNSC) with a request to release monthly expenses for 2008 Mumbai attack mastermind and globally designated terrorist Hafiz Saeed. The council has 'approved' the letter after no objections were raised to it within the set deadline.

New York: Pakistan has approached United Nations Security Council (UNSC) with a request to release monthly expenses for 2008 Mumbai attack mastermind and globally designated terrorist Hafiz Saeed. The council has 'approved' the letter after no objections were raised to it within the set deadline.

In a notification dated August 15 the UNSC committee pursuant to resolution 1267, 1989, 2253, said, "The Chair has the honor to refer to his draft letter to the Islamic Republic of Pakistan communicating the Committee's decision with respect to the intention of the Pakistani authorities to authorize certain expenditures to the benefit of Hafiz Muhammad Saeed (ODi.263), Haji Muhammad Ashraf (ODi.265) and Zafar Iqbal (ODi.308) to cover basic expenses, as specified in the note verbale of the Islamic Republic of Pakistan pursuant to paragraph 81 (a) of resolution 2368 (2017)."

"The Chair wishes to inform the members that no objections were placed by the set deadline of 15 August 2019 for the consideration of the draft letter. Consequently, the letter is approved and the Chair will instruct the Secretariat to dispatch it," the letter added.Pakistan in a letter to UN Security Council 1267 Committee has contended that Hafiz Saeed supports a family of four members, as a sole supporter, he is responsible for food, drink and clothes expenses for fall family members. 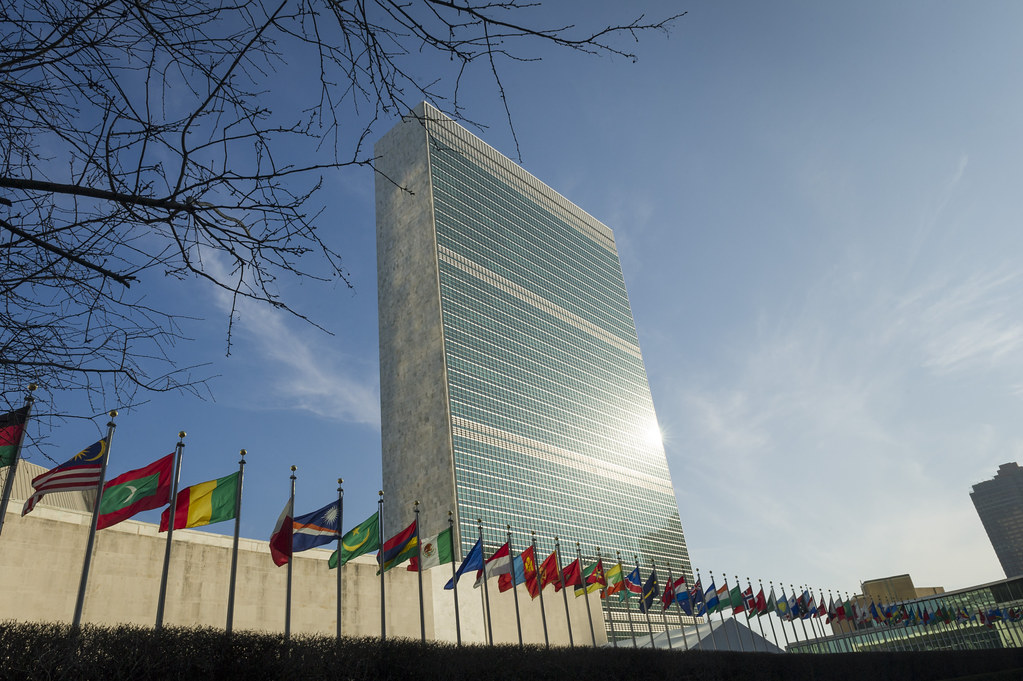 "The Permanent Mission of the Islamic Republic of Pakistan to the United Nations presents Its compliments to the Security Council concerning Jarnaat Ud Da'wa and associated Individuals, groups, undertakings and entities, and has the honour to notify the committee, pursuant to paragraph 1(a) of security council resolution 1152(2002) and paragraph 81(a) of resolution 2360(2017), that the government of the Islamic Republic of Pakistan has received a request from a Pakistani citizen Hafiz Muhammad Saeed, who is listed on the list established and maintained by the committee under permanent reference 001.263," the letter stated.

"this bank account was blocked by the government of Pakistan under compliance with UNSC resolution1267 requesting an asset freeze exemption to access frozen funds In the amount of Pakistani rupees 011,50,000 to cover the necessary basic living expenses for himself and his family," it added. This development comes despite Pakistan claims that it is taking stringent actions against terrorist. In May, Pakistan's Counter-Terrorism Department had booked Hafiz Saeed and top leaders of JuD under charges of terror financing. The authorities have also arrested Saeed.

However, India, who has always accused Pakistan of supporting and providing safe haven to terrorists, dismissed the recent arrest of Saeed as a mere "drama". (ANI)