Pakistan has invited permanent members of the United Nations Security Council and other countries to inspect terrorist camps in the Islamic country.

New York: Pakistan has invited permanent members of the United Nations Security Council (UNSC) and other countries to inspect terrorist camps in the Islamic country.

"Pakistan  is ready to provide full cooperation to delegates from the P5 countries or diplomats from any other country who wish to visit any of the alleged locations to see for themselves that such Indian allegations are totally baseless," said the Foreign Office in the statement. 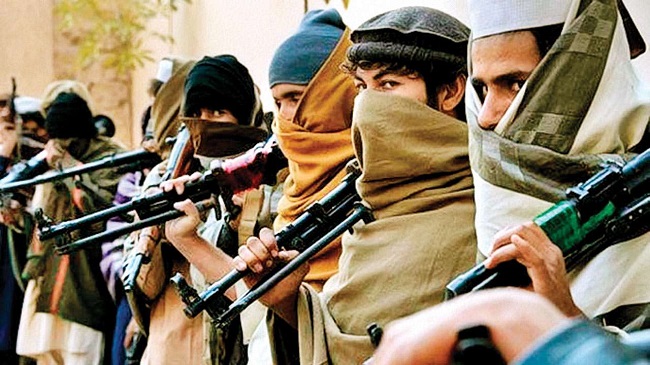 "Let me tell you, Balakot has been reactivated by Pakistan very recently. Obviously that shows that Balakot was affected and damaged and destroyed. That is why people had got away from there," General Rawat had said while addressing a press conference in Chennai.

He was responding to questions on whether there were new terror launch pads in Pakistan occupied Kashmir (PoK).

"It highlights that some action had been taken by the Indian Air Force (IAF) at Balakot and now they have got the people back there," Rawat added.

On February 27 this year, IAF fighters flew deep into Pakistan to bomb a Jaish-e-Mohammed terror facility at Balakot in Khyber Pakhtunkhwa province. 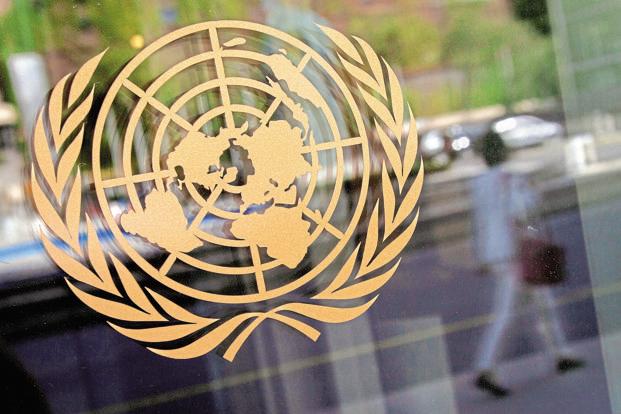 The action came after the February 14 suicide bombing in Jammu and Kashmir's Pulwama, which killed over 40 CRPF personnel. Since then tensions between India and Pakistan had escalated.

It is not the first time Pakistan has invited foreign delegates and media to visit Pakistan to provide facts. Even after the IAF's Balakot strike, Pakistan had taken representatives of some Islamabad-based international media houses and foreign diplomats to the area. (ANI)