Parts of Rameswaram face power outages due to cyclone Burevi

Along with violent winds and incessant rains, parts of Rameswaram in Tamil Nadu are also suffering power outages due to cyclone Burevi.

Rameswaram: Along with violent winds and incessant rains, parts of Rameswaram in Tamil Nadu are also suffering power outages due to cyclone Burevi.

Locals say that there has been no electricity for the last three days and they are facing several problems including the unavailability of drinking water and discharged electronic devices. 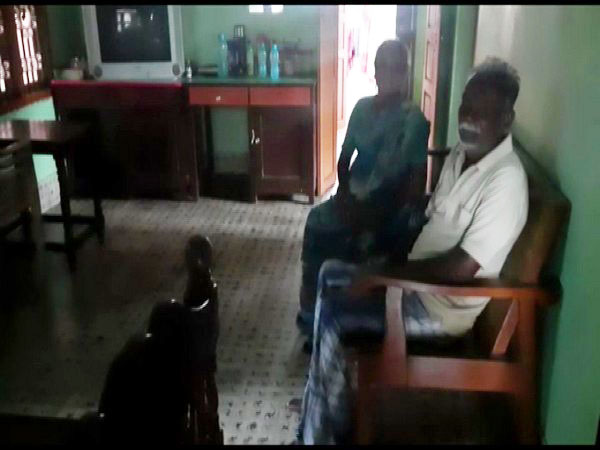 "We have been sitting in the dark for three days now due to the power outage caused by the cyclone. We barely have any drinking water and our batteries devices remain discharged. The number of mosquitoes seems to have increased," a resident told ANI.

As of 7 am on Friday, no changes were reported in the position of cyclone Burevi and continued to remain "practically stationary" in Tamil Nadu's Ramanathapuram district. 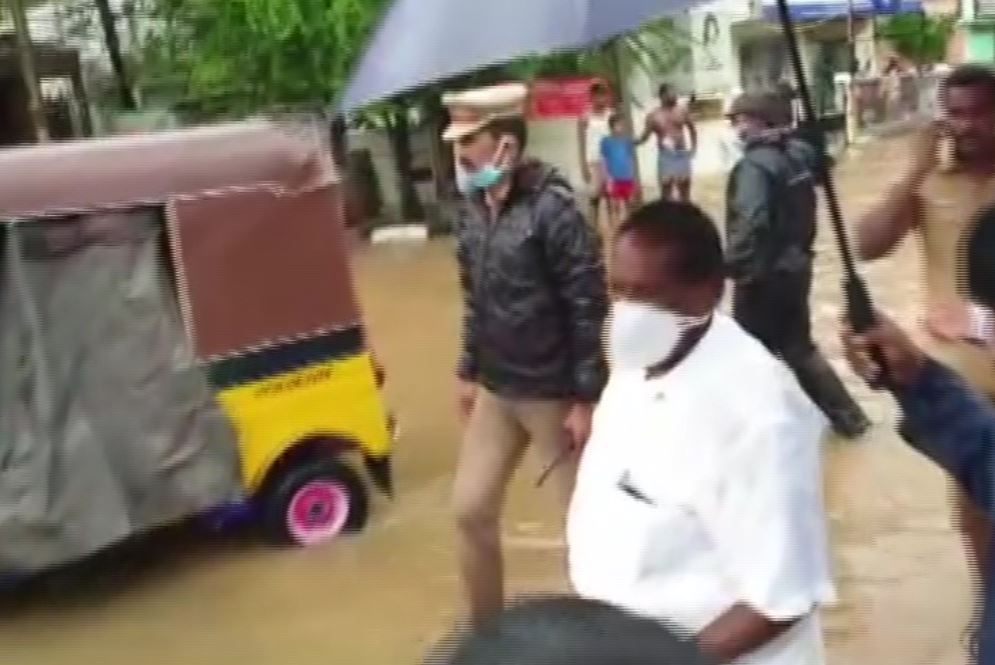 The India Meteorological Department (IMD) issued a number three hazard warning sign at the Pamban port due to strong winds blowing at a speed of 55 kmph over the coast.

The IMD also said that the depression was very likely to weaken further during the next 24 hours and likely to move west-southwestwards and cross Ramanathapuram and the adjoining Thoothukudi district in the next six hours. The IMD also predicted rainfall at isolated places over south coastal Andhra Pradesh and Lakshadweep

Fishermen have been advised not to venture into the Gulf of Mannar, the adjoining southwest Bay of Bengal and the south Tamil Nadu coast. (ANI)

Cyclone Burevi 'practically stationary' over Rameswaram for 30 hrs, likely to weaken in 12 hrs