People tend to love same type of person over and over again!

While breakups hurt and might make people search for love in a different kind of person, they do not tend to do so. People often look for love in the same type of person over and over again.

Washington DC: While breakups hurt and might make people search for love in a different kind of person, they do not tend to do so. People often look for love in the same type of person over and over again.

A new study published in the journal 'Proceedings of the National Academy of Sciences', has found that.

"It's common that when a relationship ends, people attribute the breakup to their ex-partner's personality and decide they need to date a different type of person. Our research suggests there's a strong tendency to nevertheless continue to date a similar personality," said lead author Yoobin Park. 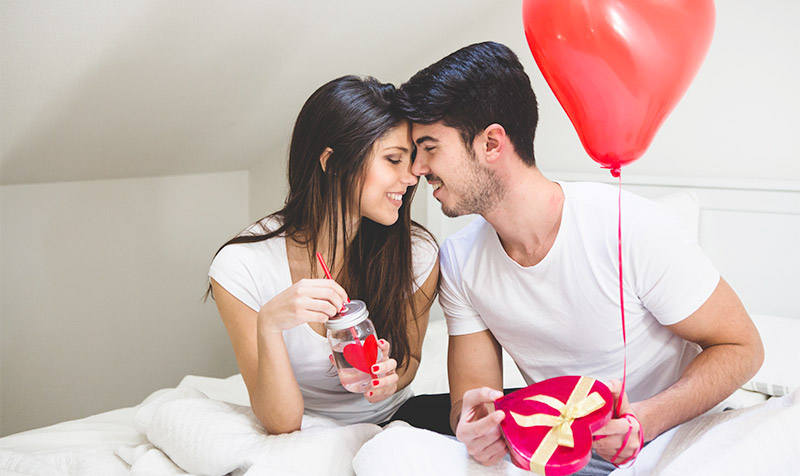 Using data from an ongoing multi-year study on couples and families across several age groups, Park and co-author Geoff MacDonald, compared the personalities of current and past partners of 332 people.

"The effect is more than just a tendency to date someone similar to yourself," said Park.

Participants in the study along with a sample of current and past partners assessed their own personality traits related to agreeableness, conscientiousness, extraversion, neuroticism, and openness to experience.

Also Read: Here's how to deal with an overspending spouse

They were polled on how much they identified with a series of statements such as, "I am usually modest and reserved", "I am interested in many different kinds of things" and "I make plans and carry them out". Respondents were asked to rate their disagreement or agreement with each statement on a five-point scale.

Researcher's analysis of the responses showed that overall; the current partners of individuals described themselves in ways that were similar to past partners.

"The degree of consistency from one relationship to the next suggests that people may indeed have a 'type'," said MacDonald.

"It is noteworthy that we found partner similarity above and beyond similarity to oneself." 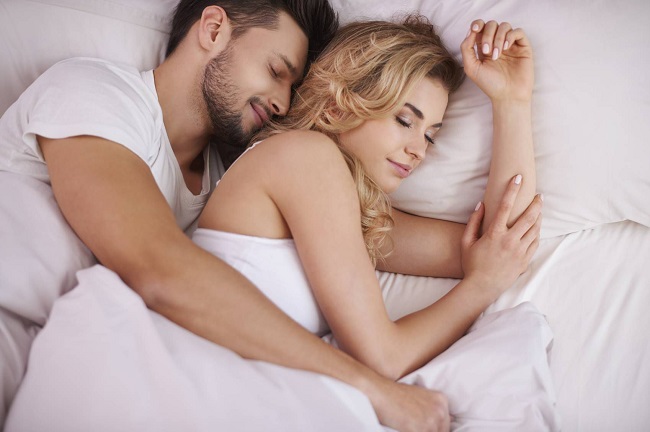 "In every relationship, people learn strategies for working with their partner's personality," says Park.

"So, if you find you're having the same issues in the relationship after relationship, you may want to think about how gravitating toward the same personality traits in a partner is contributing to the consistency in your problems," said Park. (ANI)

Sexual satisfaction among older people about more than just health

Believing in sexual compatibility takes toll on your sex life