Islamabad: At least two Frontier Constabulary (FC) personnel were killed and seven others injured in a suicide blast in Peshawar's Hayatabad area on early Monday.

The explosion occurred near the Bagh-e-Naran Chowk in Hayatabad, reported by Police 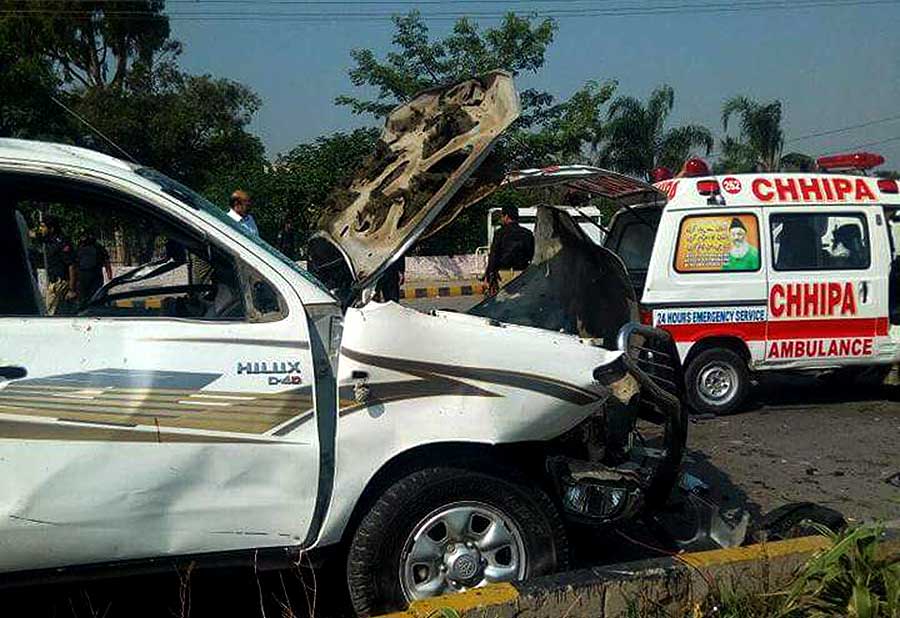 Also Read: ISIS leaders among 22 killed in airstrikes in Afghanistan

Rescue teams and security officials have rushed to the blast site.

According to recent reports, it has not been ascertained yet whether the explosion was caused by a planted bomb or a suicide attacker. (With ANI inputs)