Cyrus Mistry Killed in a road accident in Palghar

In a shocking incident, Cyrus Mistry, former chairman of Tata Sons, was killed in a road accident after his car rammed a divider in Maharashtra's Palghar on Sunday afternoon. He was 54. 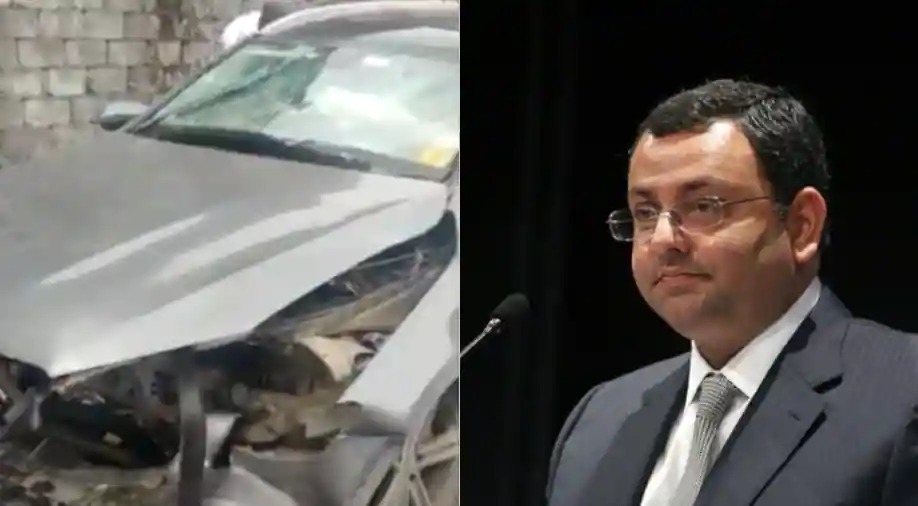 Accident took place on a bridge

Mistry was travelling from Ahmedabad to Mumbai in a Mercedes car. The accident took place around 3.15 pm on a bridge over the Surya river. 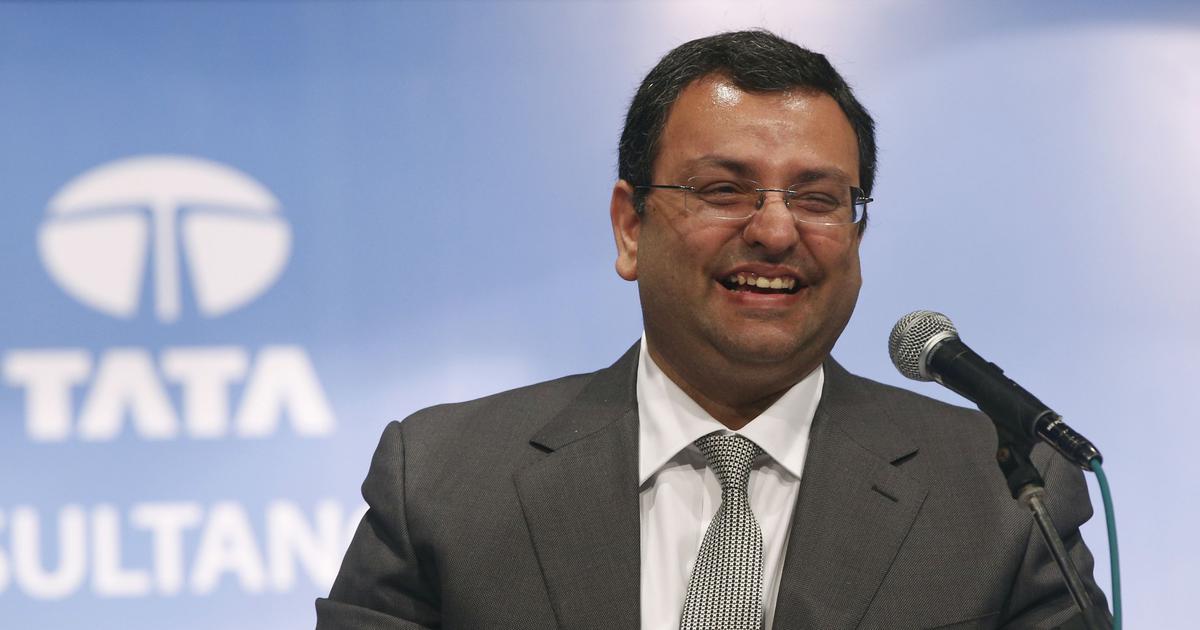 Mistry joined the Board of Tata Sons in 2006

Mistry joined the Board of Tata Sons in 2006 after his father Pallonji Mistry, a construction tycoon and chairman of Shapoorji Pallonji Group, retired.

Cyrus Mistry, who was the sixth chairman of Tata Sons, was ousted from the position in October 2016. 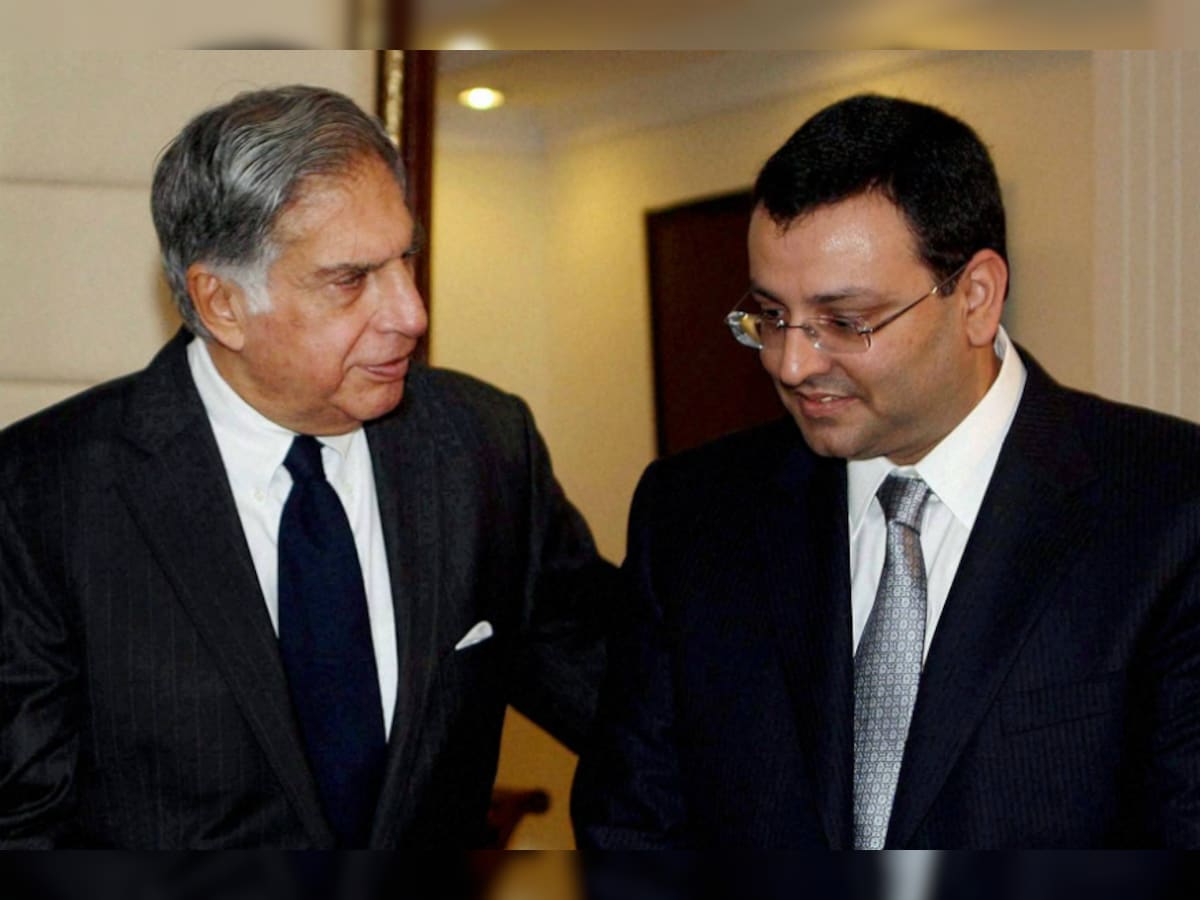 Mistry had taken over as the chairman in December 2012 after Ratan Tata announced his retirement. N Chandrasekaran later took over as Executive Chairman of Tata Sons. 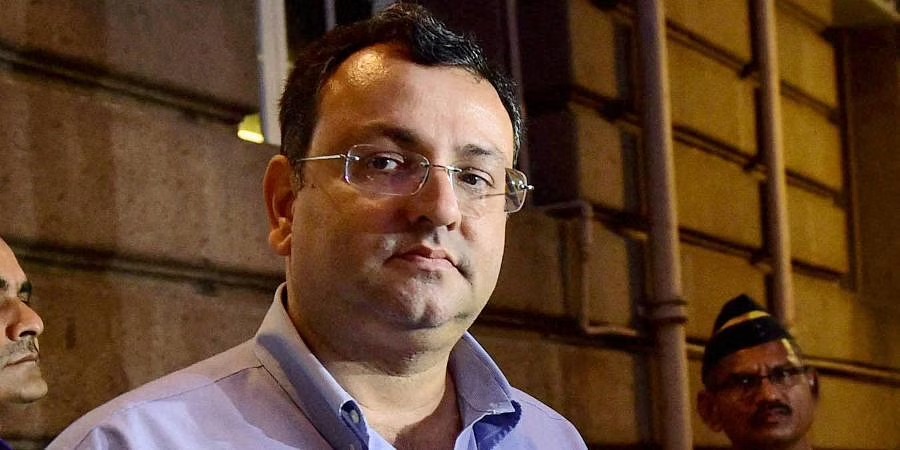 Mistry, the second person from outside

Mistry was the second person from outside the Tata family to head the group in the last 142 years of its existence.