He visited three countries including Sweden, the UK and Germany. 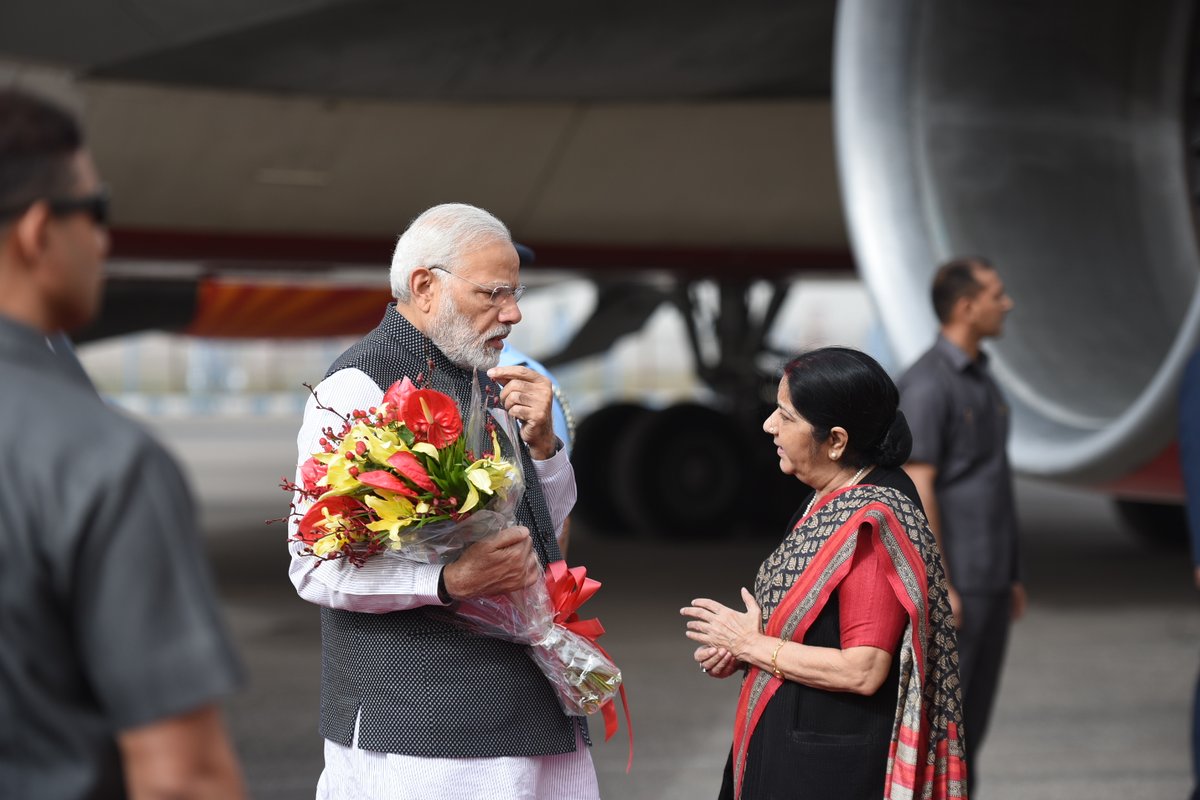 He visited three countries including Sweden, the UK and Germany.

Prime Minister Modi undertook his first visit to Sweden on April 16 to 17 at the invitation of Swedish Prime Minister Stefan Lofven. He attended India-Nordic Summit there, besides addressing a gathering of select Swedish business leaders.

Prime Minister Modi was in the United Kingdom from April 17 to 20 where he attended Commonwealth Heads of Government Meeting (CHOGM) in London and also conducted bilateral meetings with leaders from Commonwealth nations.

At the last day of his visit, Prime Minister Modi reached Berlin in Germany on April 20 where he attended a dinner hosted by German Chancellor Angela Merkel in Berlin.

It was the first meeting between the two leaders since Merkel began her fourth term as German chancellor last month.(ANI)