Prime Minister Narendra Modi on Saturday accused the Congress of cheating farmers in the name of loan waiver promises and asked the farming community to beware of such "lollipops".

Ghazipur: Prime Minister Narendra Modi on Saturday accused the Congress of cheating farmers in the name of loan waiver promises and asked the farming community to beware of such "lollipops".

Addressing a rally here, he also asserted that he, as a "chowkidar" (guard), will not allow "thieves" to get away but would ensure that they reach their "rightful place".

Modi said his government was committed to uplift the poor and the farmers while others were eyeing "instant political benefits" by offering "lollipops" like loan waivers.

"What kind of promises are being made? For instant political benefits, promises are made, decisions are taken. But these can't be permanent solution (to the problem), the prime minister said, clearly referring to the loan waiver announced by the newly-formed Congress governments in Madhya Pradesh and Rajasthan. 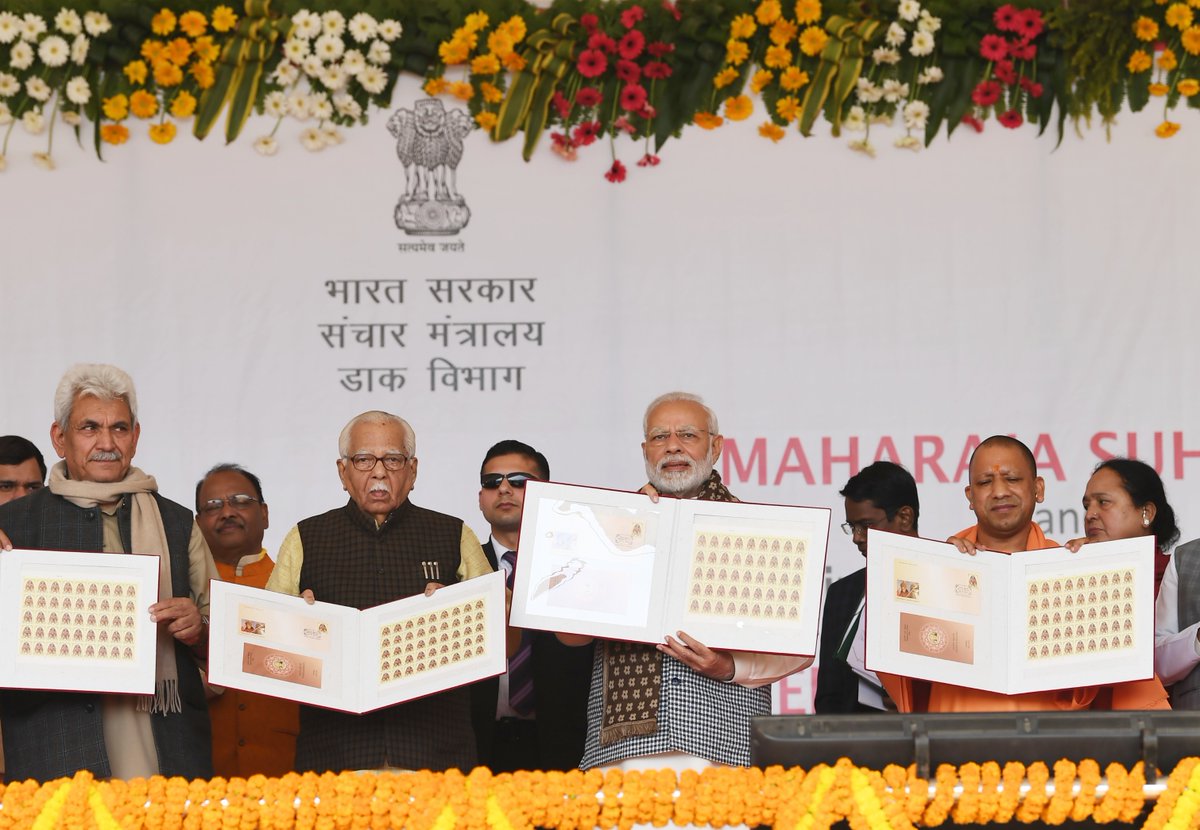 "Even before the 2009 (Lok Sabha) polls, they (then Congress government at the Centre) offered lollipop like loan waiver," he said, and asked, "Was your loan waived? Did your accounts get money? Will you believe such people, such lollipops, such people who cheat the public?"

He said the previous Congress-led UPA government did not even implement the Swaminathan Commission report which has recommendations for addressing the farming sector woes. 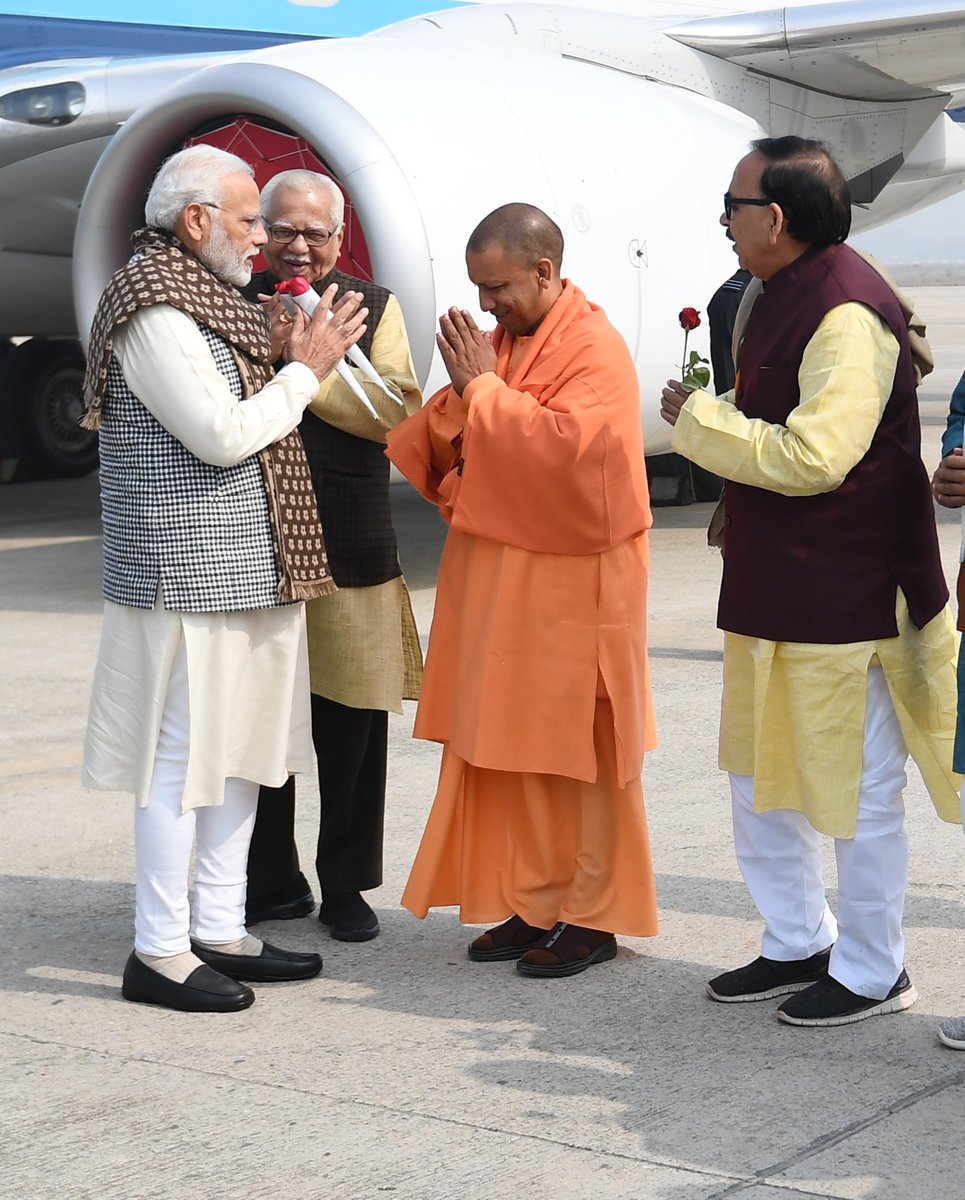 "The Congress sat on it (the report). Had the Commission report been implemented 11 years back, there would have been no need for loan waiver," Modi said.

"So beware of loan waiver promises made by such people, "he added.Modi said his government was implementing programmes which are aimed at empowering the farmers and other sections of the society.

The BJP government's programmes are for listening to the problems of the farmers and benefiting the entire society, he said. 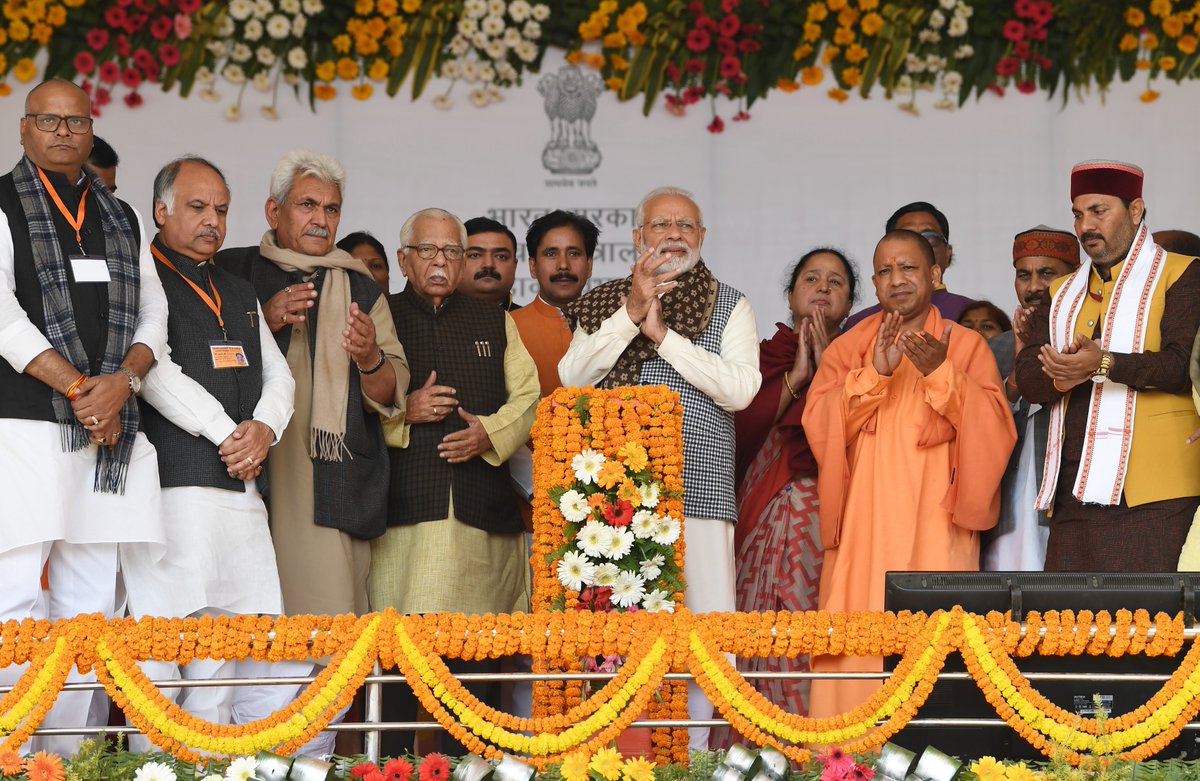 "Iss chowkidar ki wajeh se, choron ki neend ud gayi hai (because of this guard, the thieves have lost their sleep), he added.

He asked people to keep faith in him as he promised to ensure that "the thieves are taken to their rightful place". (ANI)