Prime Minister Narendra Modi on Sunday accused the Congress and its allies of demoralising security forces and benefitting Pakistan, which is a "factory of terror." 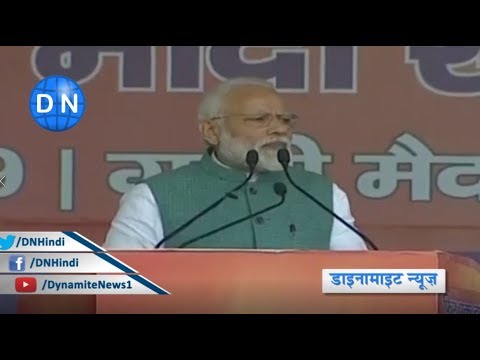 Patna: Prime Minister Narendra Modi on Sunday accused the Congress and its allies of demoralising security forces and benefitting Pakistan, which is a "factory of terror."

Prime Minister Modi, who termed Pakistan as ‘Aatank ki factory’ (factory of terror, said: “At a time when the security forces are attacking terrorists in the country and across the border, a few people from the country, rather than motivating our jawans, are making statements which are making our enemies smile."

“Pakistani TV channels are showing their faces and these people are being applauded there,” he said while addressing a rally here. 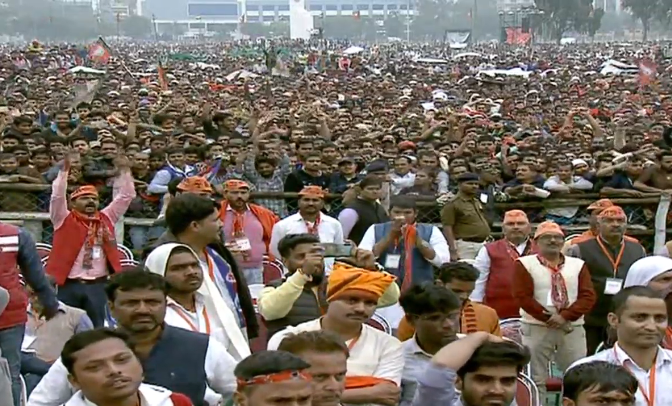 “During the time when it was necessary to talk in one voice, 21 parties joined hands in Delhi to issue a statement against the NDA government. Any person having a positive approach from Bihar and the entire nation will never forgive them for this act. At this time, should we say something that will make Pakistan happy,” he asked.

Prime Minister Modi said: “Just like the surgical strikes, now leaders of these parties have even started asking for proof of the IAF’s air strike. Why are the Congress and its allies demoralising our forces? Why are they giving statements which are benefiting our enemies?” 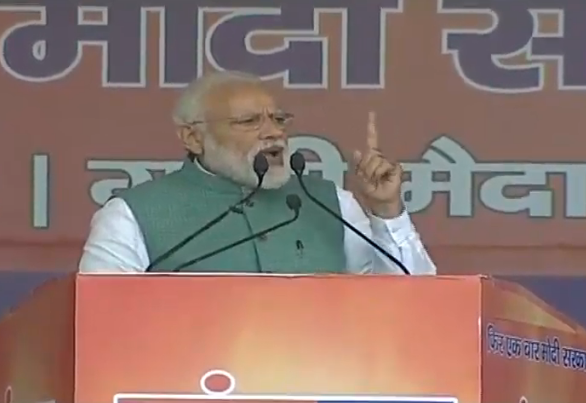 “The people of the country have seen what the Congress and its allies did for national security. The new India is moving forward with new strategies. Now India does not sit quietly on the sacrifices of its jawans. It takes revenge one by one,” he said.

Tension gripped the region after the IAF on February 26 carried out a strike at a Jaish-e-Mohammad (JeM) terror training camp at Balakot in Pakistan’s Khyber Pakhtunkhwa. The strike was in response to the terror attack in Pulwama in which 40 CRPF personnel lost their lives. JeM had claimed the responsibility for the attack. (ANI)