PM Modi to hold roadshow in Bhubaneswar on April 16

Prime Minister Narendra Modi will hold a roadshow in Bhubaneswar during his visit to Odisha on April 16.

Bhubaneswar: Prime Minister Narendra Modi will hold a roadshow in Bhubaneswar during his visit to Odisha on April 16.

He is also scheduled to address two rallies in Bhubaneswar and Sambalpur on the same day.

BJP state vice president Samir Mohanty on Sunday said that the prime minister will start his roadshow from near the Biju Patnaik International Airport and reach the public rally venue at Baramunda Ground covering Ganganagar and OUAT Square. 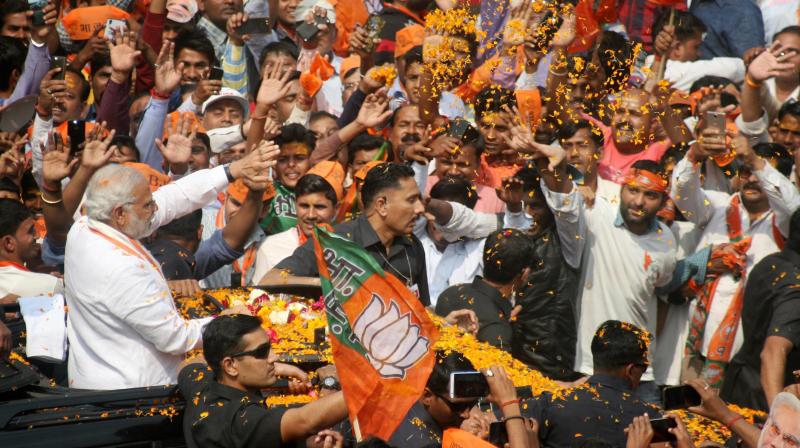 Polling in Bhubaneswar and Sambalpur Lok Sabha constituencies and the assembly segments coming under them will be held in the third phase on April 23.

This will be Modis fifth election programme in the state. Earlier, he had addressed election meetings at Jeypore in Koraput district, Bhawanipatna in Kalahandi, Sonepur in Bolangir district and Sundergarh. 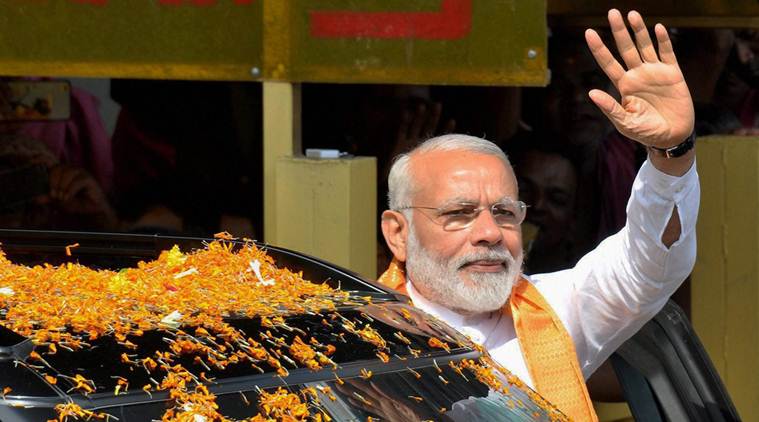 The Lok Sabha and assembly elections are being held simultaneously in the state in four phases. (PTI)