Maharashtra Home Minister Anil Deshmukh has again received threat calls over his stance in connection with the controversy involving actress Kangana Ranaut, sources close to him said on Wednesday.

Mumbai: Maharashtra Home Minister Anil Deshmukh has again received threat calls over his stance in connection with the controversy involving actress Kangana Ranaut, sources close to him said on Wednesday.

Deshmukh received the calls from Himachal Pradesh and another location from different numbers on Tuesday and at around 6 am on Wednesday, the sources said, adding that the callers asked the minister not to get involved in the controversy involving the actress.

Ranaut, who is in the eye of the storm over her recent remarks in which she likened Mumbai to Pakistan-occupied Kashmir (PoK), hails from Himachal Pradesh.

"The minister received five or so calls from Himachal Pradesh on Tuesday. He received two more calls at around 6 am on Wednesday," the sources said.

One of the callers identified himself as Mrutyunjay Garg, they said. 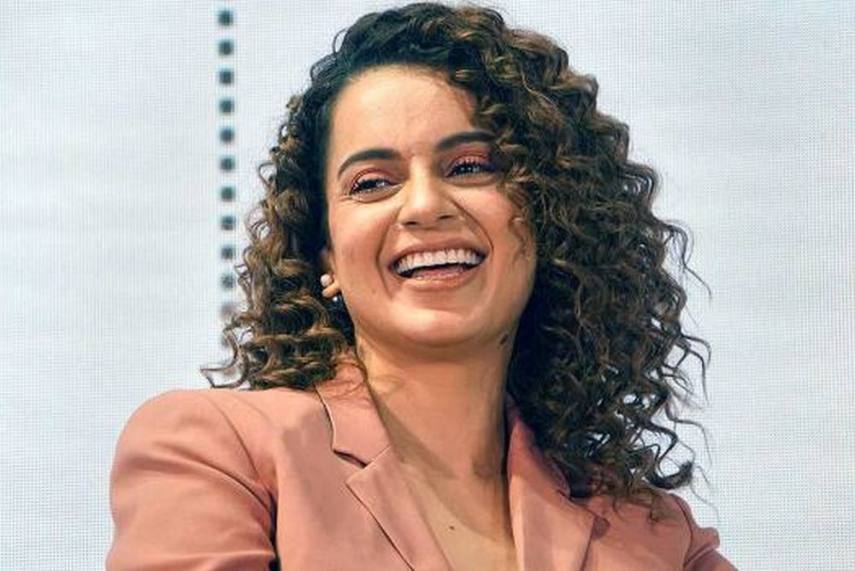 "The callers asked the minister to not get involved in the controversy involving the actress," the sources added. Earlier also, an anonymous caller phoned Deshmukh's Nagpur office, threatening him and NCP chief Sharad Pawar, a minister said on Monday.

Ranaut recently also said that she feared Mumbai Police more than the "movie mafia", and would prefer security either from her home state Himachal Pradesh or the Centre.

Deshmukh last week said those who think Maharashtra or Mumbai is not safe for them have no right to live in the state. On Monday, he expressed surprise over the Centre's decision to provide 'Y-plus' security to Ranaut, who, he said, had "insulted" Mumbai and Maharashtra with her remarks.

The state Home Minister on Tuesday said the Mumbai Police will probe allegations by actor Adhyayan Suman that Ranaut took drugs. Deshmukh said Adhyayan Suman, the son of actor Shekhar Suman, was once in a relationship with Ranaut and he had alleged that she used to take drugs.(PTI)