Polling began at 7 a.m. and will continue till 6 p.m., officials said.

Haryana's lone woman minister Kavita Jain was among the early voters who cast her vote in Sonipat. 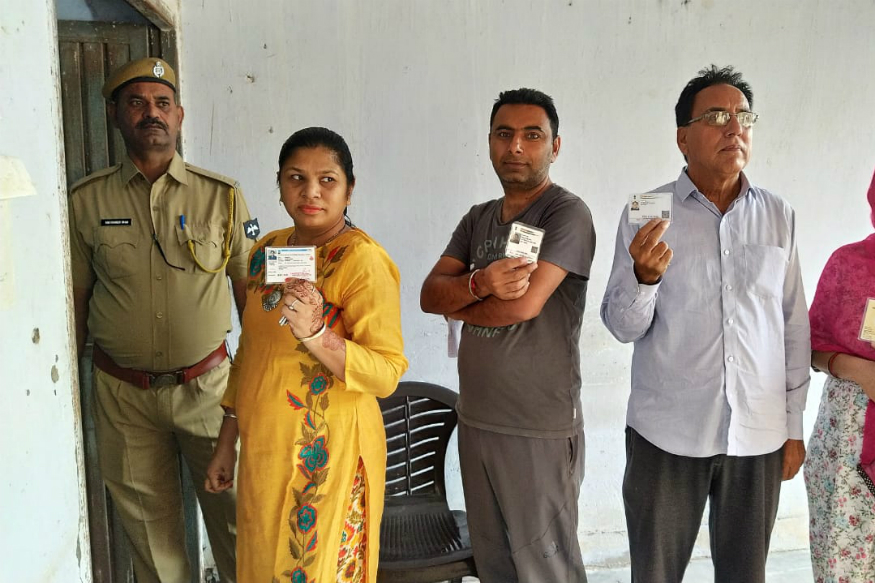 The BJP led by Khattar has set a target of winning 75 seats, while the Congress is hoping to make a comeback following a change in guard in the state.

Currently, the BJP has 48 members in the state assembly. As many as 19,578 polling stations have been set, including 13,837 in rural areas, Chief Electoral Officer, Haryana, Anurag Agarwal said.

Tight security arrangements have been made and over 75,000 security personnel have been mobilised for the polls, DGP Manoj Yadava said earlier.

Over 1.83 crore voters are eligible to vote that includes 85 lakh women, over one lakh service voters and 252 transgenders.(PTI)