Pomegranate juice which is known to be rich with nutrients can help in developing brains of infants, according to a study.

Washington DC: Pomegranate juice which is known to be rich with nutrients can help in developing brains of infants, according to a study.

When it comes to protecting the newborn brain, taking steps to mitigate risk before birth may be critical. Some newborns, such as those with intrauterine growth restriction (IUGR), are at heightened risk.

Being able to intervene before birth to aid in protecting the newborn brain may prevent the often-devastating effects of brain injury. 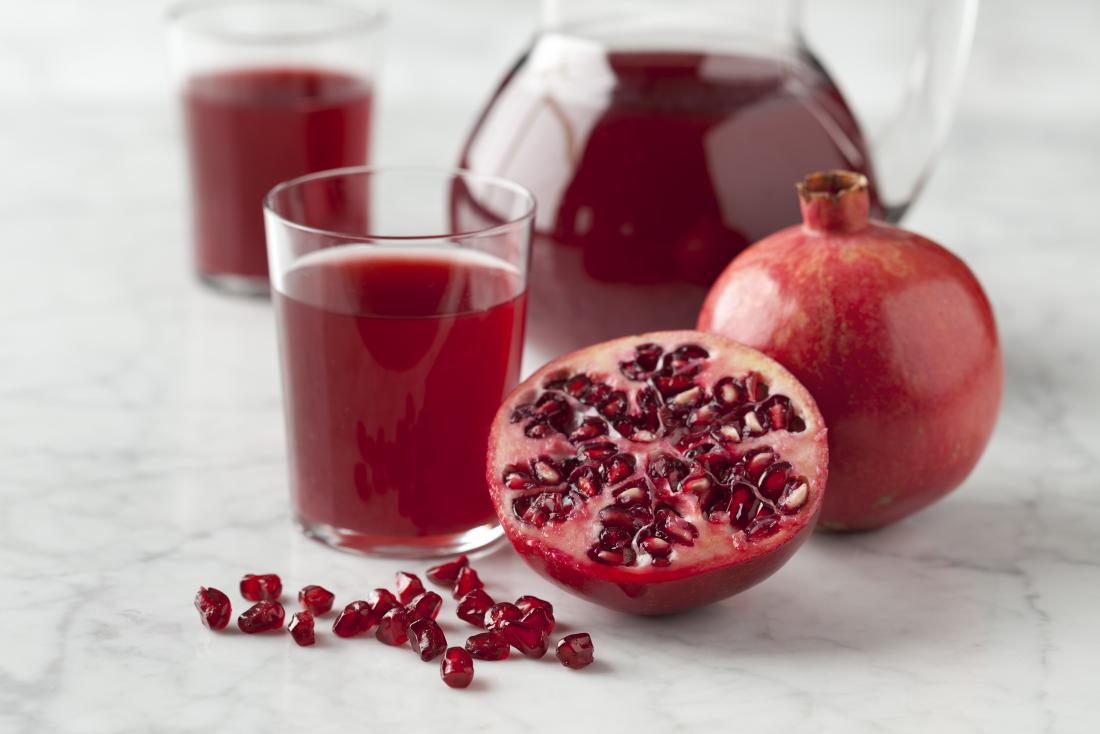 In ongoing research, clinical researchers from Brigham and Women's Hospital are explored whether pomegranate juice intake during pregnancy can have a protective effect.

In a study published in the journal, 'Plos One,' the team presented its preliminary findings from a clinical trial of expectant mothers whose babies were diagnosed with IUGR.

The exploratory study, supported by National Institute of Health Grants, The Foundation for Barnes-Jewish Hospital and an unrestricted gift from POM Wonderful, showed promise, with evidence of better brain development and brain connectivity in infants born to mothers who consumed pomegranate juice daily.

A second, larger clinical trial is currently underway at the Brigham to validate these findings.

These findings warrant a continued investigation into the potential neuroprotective effects of polyphenols in at-risk newborns, such as those with hypoxic-ischemic injury," continued Terrie Inder.

Polyphenols, which include tannic acid and ellagitannins, are part of a class of antioxidants found in many foods and beverages, including nuts, berries, red wine, and teas.

Pomegranate juice is a particularly rich source of these molecules. Polyphenols are known to cross the blood-brain barrier, and studies in animal models have demonstrated protective effects against neurodegenerative diseases.

To date, no clinical studies had evaluated the potential effects of giving pregnant women pomegranate juice to protect the brains of at-risk newborns. 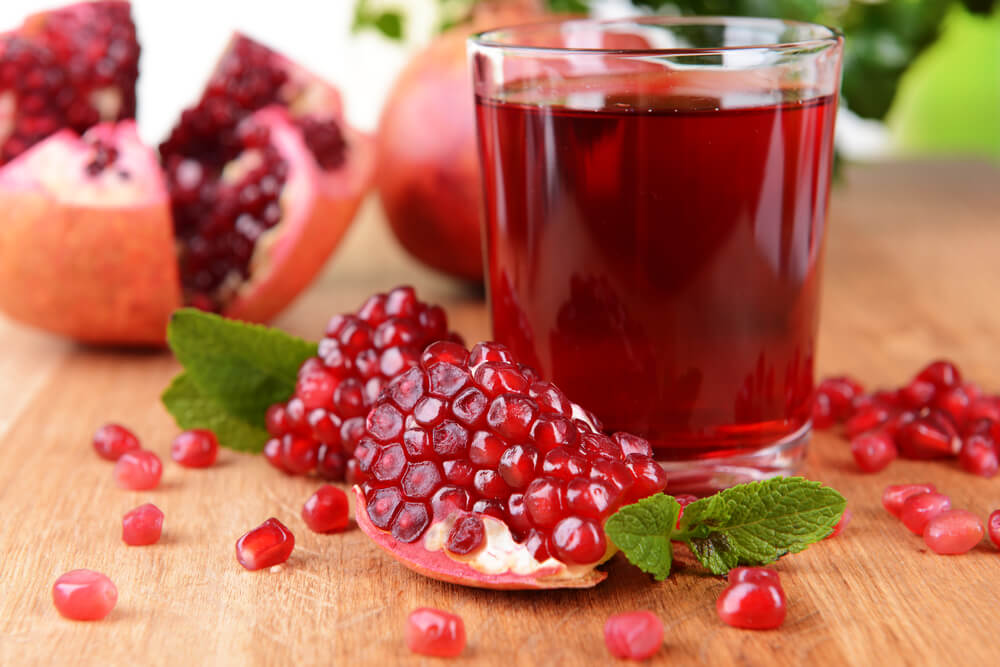 Women were randomised to receive eight ounces of pomegranate juice daily or a taste/calorie matched placebo that was polyphenol free.