The researchers have tracked treatment-resistant cancer cells that grow and spread after the breast cancer treatment.


New Delhi: The researchers have tracked treatment-resistant cancer cells that grow and spread after the breast cancer treatment.

For many women who thought they had beaten breast cancer, the news that it has roared back years later comes as an especially cruel diagnosis with no clear answers for why or how it recurs. 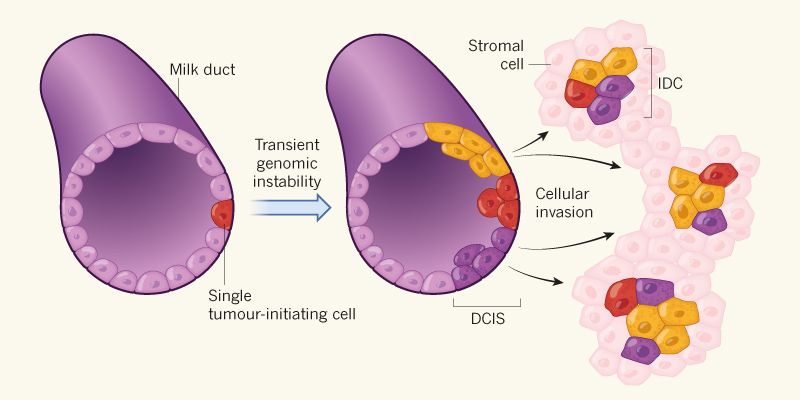 Now a team of researchers has filled in some critically unknown details that could answer the question for why. "These are the cells that are left over the following therapy, and we haven't known much about them because we can't see them. There are too few of them to show up in mammography or PET scans," said senior author James V. Alvarez.

"But using mouse models that replicate recurrent HER2-positive breast cancers, which afflict about 20 percent of women, we were able to locate the residual cancer cells that survive after treatment and study them," he added. 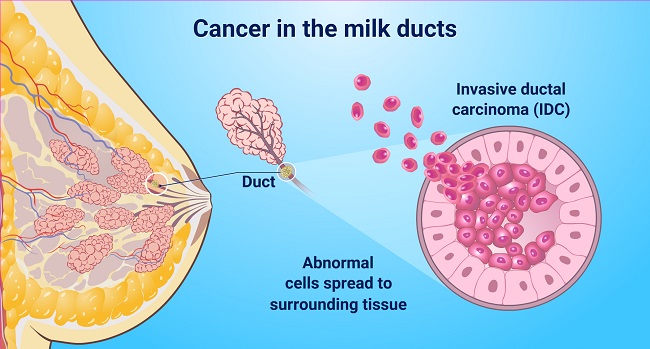 Researchers found that these residual, treatment-resistant tumor cells aren't like the original cancer cells, which grow and proliferate rapidly according to the study published in the Journal of eLife.

Instead, they lay low and begin an intricate interaction with surrounding cells, especially those of the immune system. Over time, they switch on a horde of small signaling proteins called cytokines that are vital communicators with immune cells. 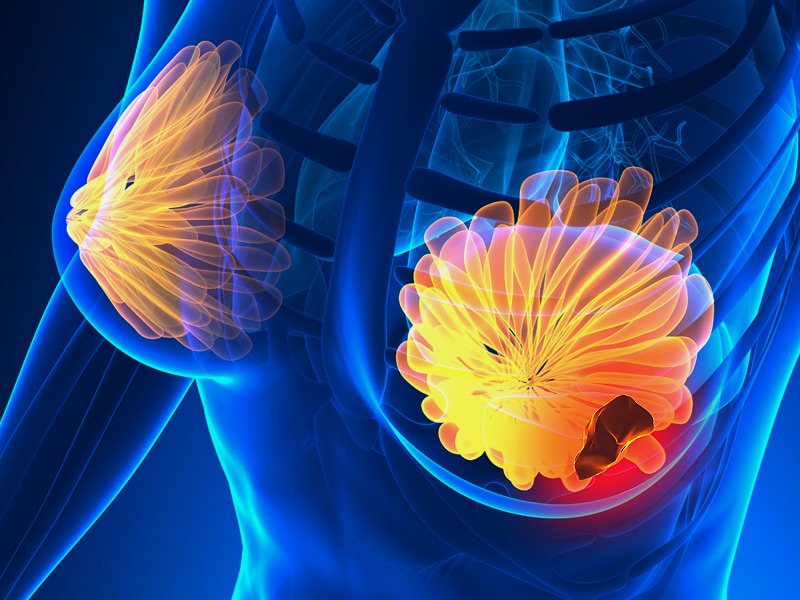 "There are drugs already approved or under development that inhibit macrophages in general or specifically CCL5 function. Our next step is to test these macrophage inhibitors to see whether they can delay or prevent recurrence in mice and if can kill the residual, dormant tumor cells," lead author Walens said.

"We are doing those experiments now in mice and if those work, we could begin trying to move to a clinical trial that would test these drugs in conjunction with anti-HER2 therapies," Walens said. (ANI)