Slamming Congressman Sam Pitroda for his recent remark on the 1984 Sikh genocide, BJP's Prakash Javadekar demanded an apology from Rahul Gandhi and Sonia Gandhi for the comments.


New Delhi: Slamming Congressman Sam Pitroda for his recent remark on the 1984 Sikh genocide, BJP's Prakash Javadekar demanded an apology from Rahul Gandhi and Sonia Gandhi for the comments.

"Enough is enough! Rahul Gandhi and Sonia Gandhi have to apologise to the nation for what Pitroda has said," the Union Minister said. 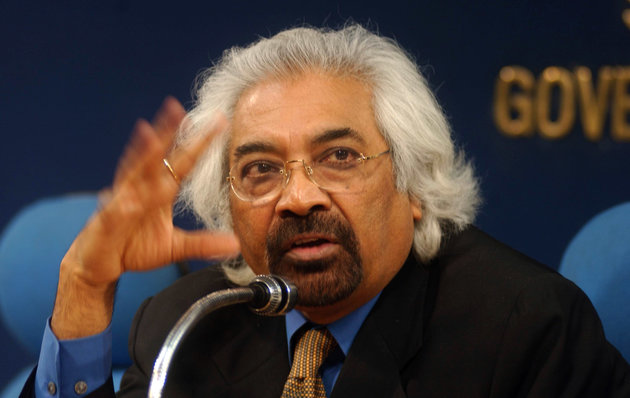 Indian Overseas Congress chief, Pitroda, in response to the BJP's claim that instructions to "kill" Sikhs during 1984 riots had come from late Prime Minister Rajiv Gandhi, said, "It (riots) happened in 1984, so what?"

The statement sparked a controversy with the BJP hitting out at him, while Pitroda retorted by saying that the saffron party "twisted his words and distorted facts".

"Today he said that Rahul and Rajiv Gandhi will never target any community. How he will explain the justification of genocide by Rajiv Gandhi when he said when 'big tree falls, earth trembles'? Is this not supporting genocide?" asked Javadekar.

The BJP leader said Pitroda "shocked" the nation with his views on the 1984 anti-Sikh riots. "'Hua to hua, kya hua?' Pitroda asked," Javadekar repeated the Congress leaders statement to the media. 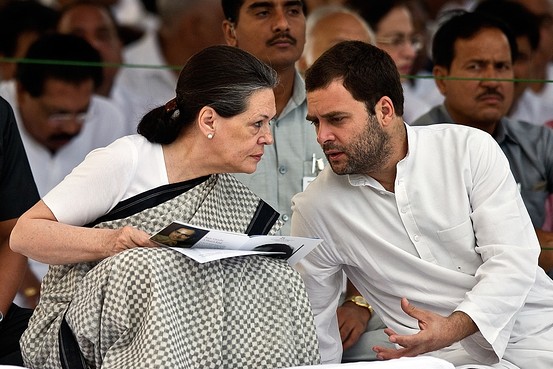 "Today, in his explanation, he said an even more dangerous thing, he said he acknowledges the pain of Sikh community but today that is not relevant. Who are you to decide what is relevant and what is not relevant? Is their pain not relevant when the Sikhs are yet to get justice?" Javadekar questioned.

"Tomorrow you will say partition is not relevant, ethnic cleansing of pundits is not relevant, Shah Bano is not relevant. All these historical things are important because they connote the policies and practices of Congress government," he rakes up other issues.

With the raging controversy, Pitroda, in a series of tweets, said BJP is bringing these issues to fore as they cannot talk about their performance in last five years.

"Rajiv Gandhi and Rahul Gandhi will never target a group of people based on creed. BJP is talking about these issues and attacking Congress leaders with lies because they cannot talk about their performance and have no vision to take India forward to inclusively growth and prosperity for all with focus on jobs, kids and more jobs," Sam Pitroda wrote on the micro-blogging website.

Amit Shah: Not enough to distance from Pitroda remarks, Rahul must tender apology