Congress General Secretary (Uttar Pradesh East) Priyanka Gandhi Vadra, who expressed her party's commitment to defeat BJP at any cost, showed a different colour during campaigning in her mother's constituency on Thursday, when she played with poisonous snakes.

Rae Bareli: Congress General Secretary (Uttar Pradesh East) Priyanka Gandhi Vadra, who expressed her party's commitment to defeat BJP at any cost, showed a different colour during campaigning in her mother's constituency on Thursday, when she played with poisonous snakes.

Canvassing for her mother and UPA Chairperson Sonia Gandhi here, who too will join the campaign this evening, Vadra went to the basti of snake charmers. The charmers started showing poisonous snakes to Priyanka, who sat on a stool and showed interest in their breed and other details.

Also Read: Priyanka Gandhi: Congress has fielded some candidates to cut into BJP's vote share in UP

Mediapersons, who were covering the incident, exercised caution and took videos/photos from distance. However, Priyanka herself took out snakes from the basket and even took a King Cobra in her hand. "Don't be afraid, it won't bite you," she told the mediapersons and other people.

The snake charmers too talked about their problems to meet their daily needs and spoke in detail about the breed of snakes they were carrying. Later talking to reporters, Vadra contradicted the allegations made by BSP president Mayawati and other opposition leaders that Congress was helping BJP in UP. 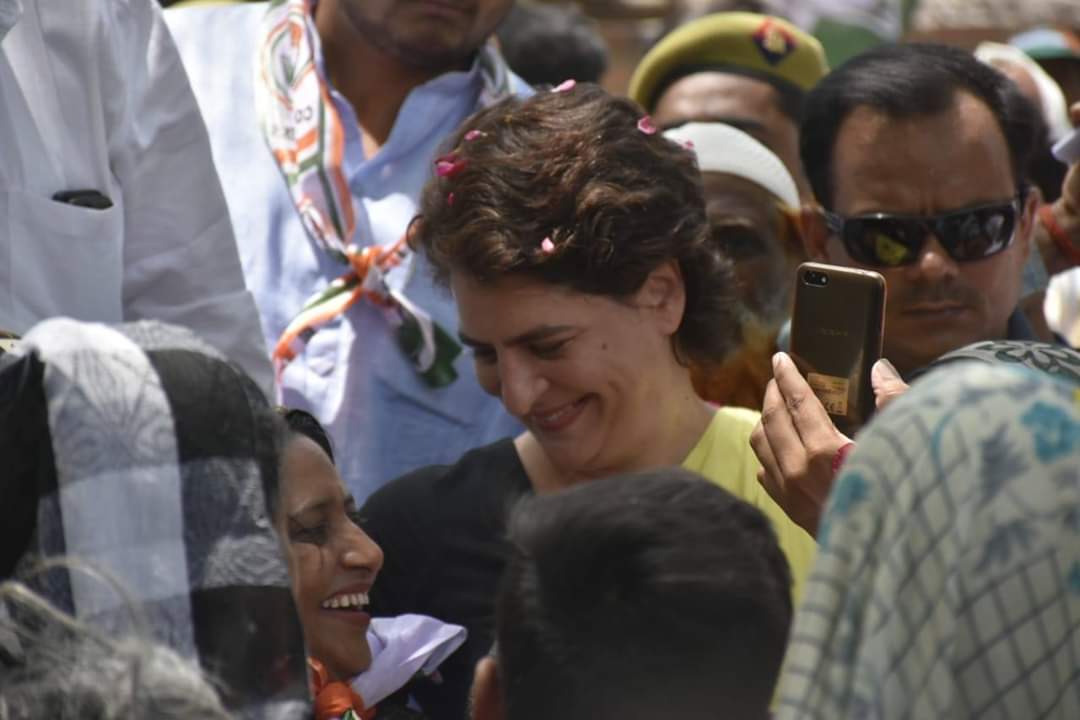 "Everyone knows we are deadly against the BJP and doing everything to defeat them," she said, adding that other opposition parties should avoid alleging Congress, as it will only benefit the BJP at last.

"The voters know very well that it will be Congress, which will fight till the end against BJP, so their support is evident," she said.

"The ideologies of Congress and BJP are poles apart. We'll always fight them, they are our main adversaries in politics. We've made sure not to benefit BJP in any way. We're fighting strongly, our candidates are strong," she stressed. 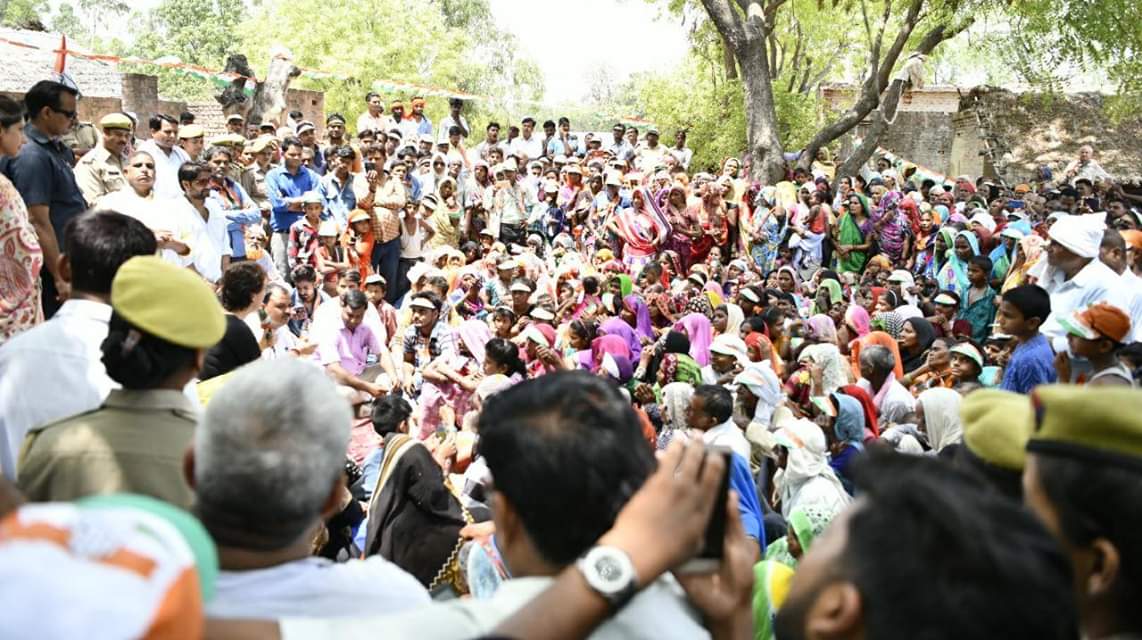 However, she was critical of BJP candidate Dinesh Pratap Singh, who is contesting against her mother from Rae Bareli seat.

"He was the person, who used to touch my feet, saying that he will be always with us. But now, he is contesting against my mother, which shows his ditching tactic," she said. 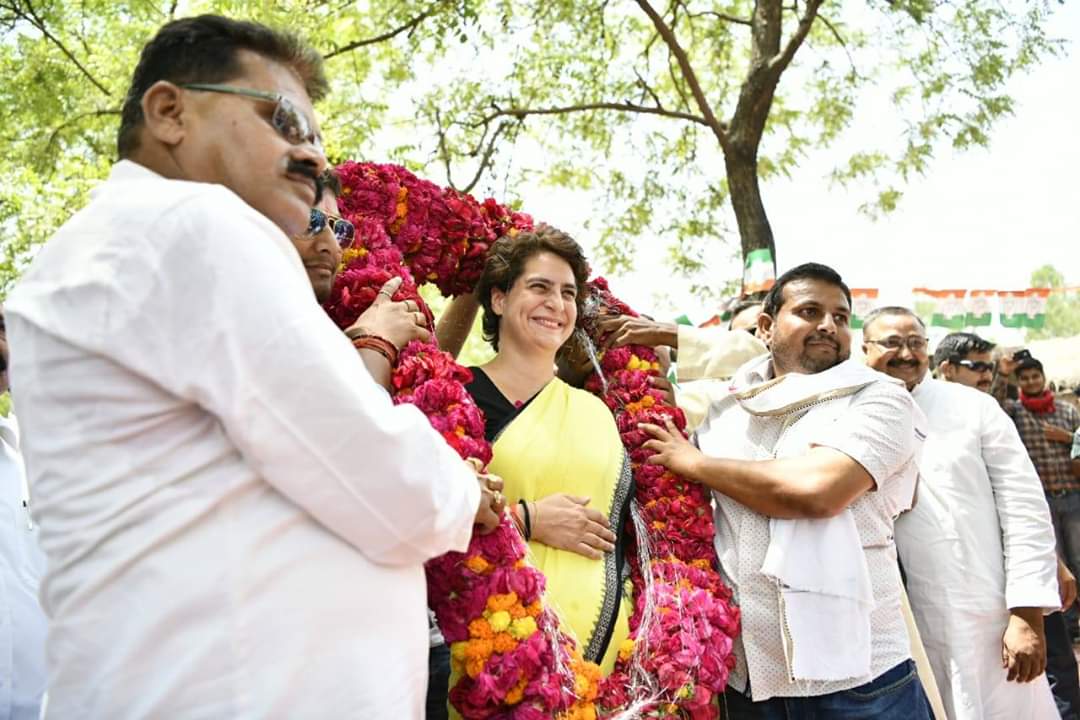 Dinesh Pratap Singh, who is still a Congress MLC, joined BJP six months back. Dinesh's brother is Congress MLA from Harchandpur Assembly segment in Rae Bareli, while his another brother is the chairman of the district panchayat. Priyanka is staying in Rae Bareli and Amethi for the past three days and is likely to campaign in Amethi on Friday.(UNI)