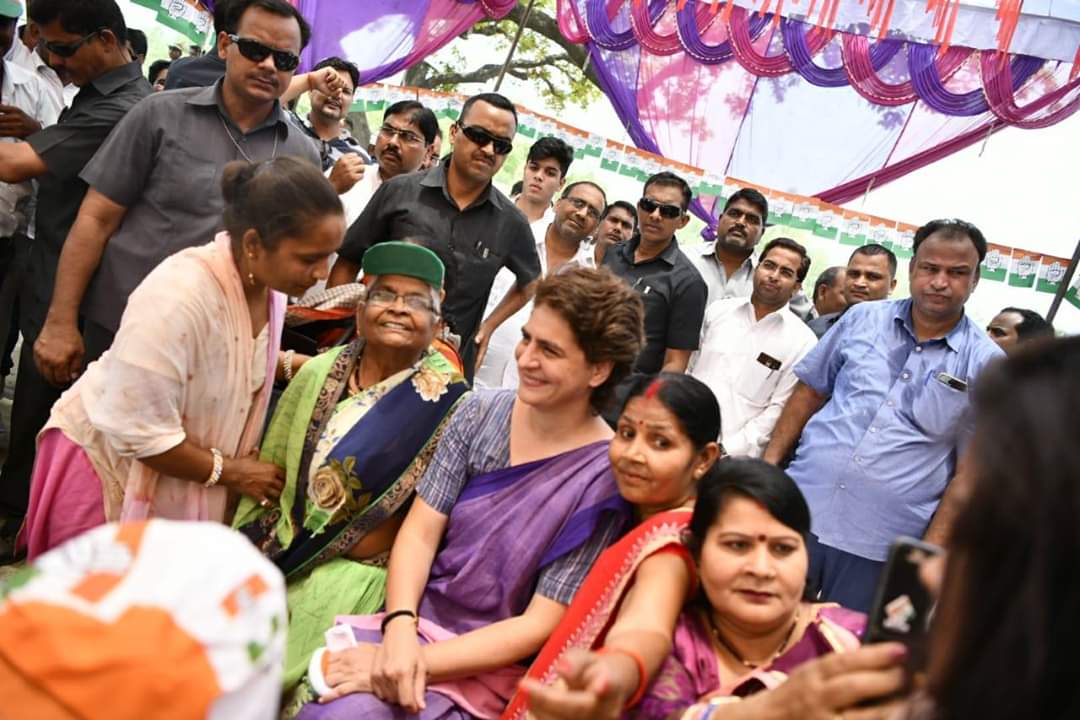 Addressing a public gathering Priyanka levied these strong acquisitions against her political rivals and said: "Wrong kind of campaign is happening here as money is being distributed. I am sending our election manifesto to village headman but BJP is sending letters with Rs 20,000 in the envelope. They are thinking that Amethi headmen will sell themselves for Rs 20,000. They think that generations of love, generations of development can be purchased in Rs 20,000." 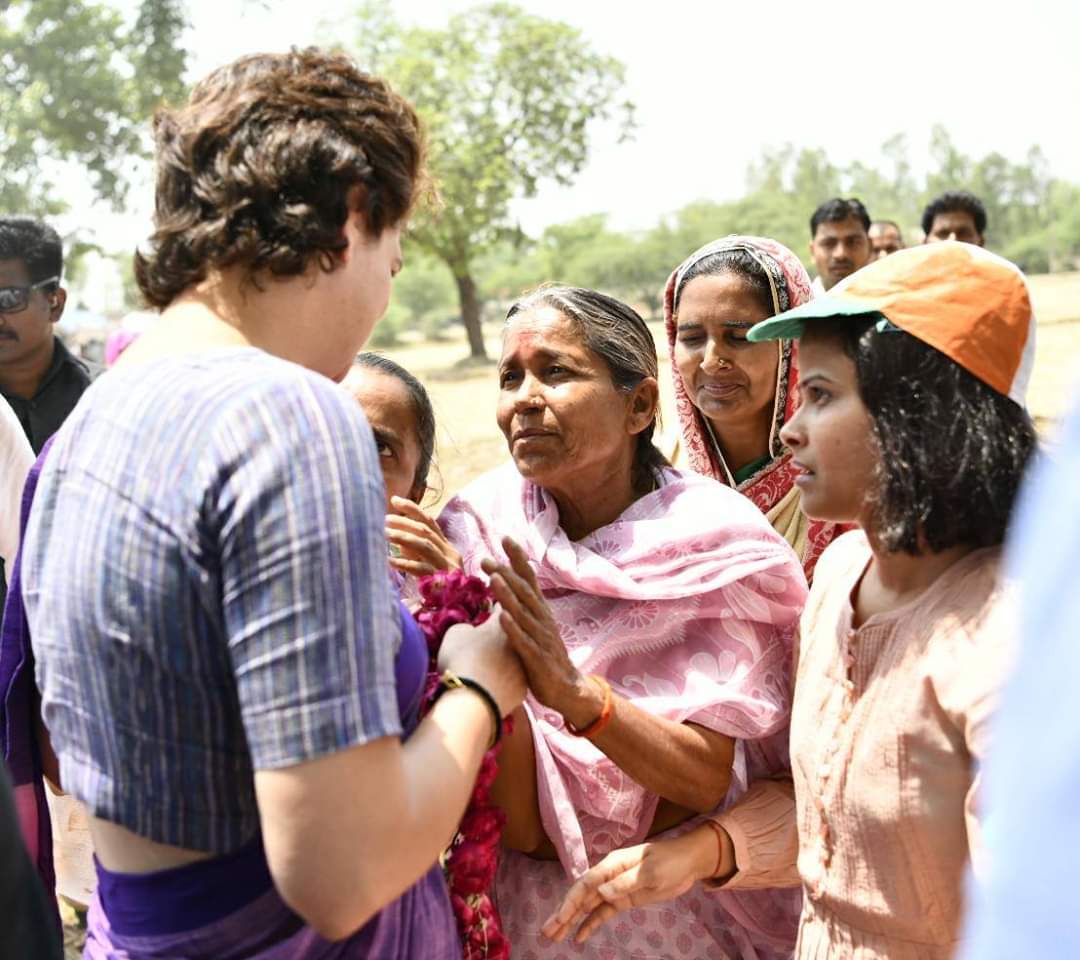 In a direct attack on the BJP candidate Smriti Irani, she accused Irani of visiting Amethi for very less number of times. She said: "BJP candidate came to this constituency only for 16 times in all these years. Every time she comes, she leaves in just four hours. Compared to this, your MP Rahul Gandhi has come two times more to the constituency and has always met people and listen to their problems." 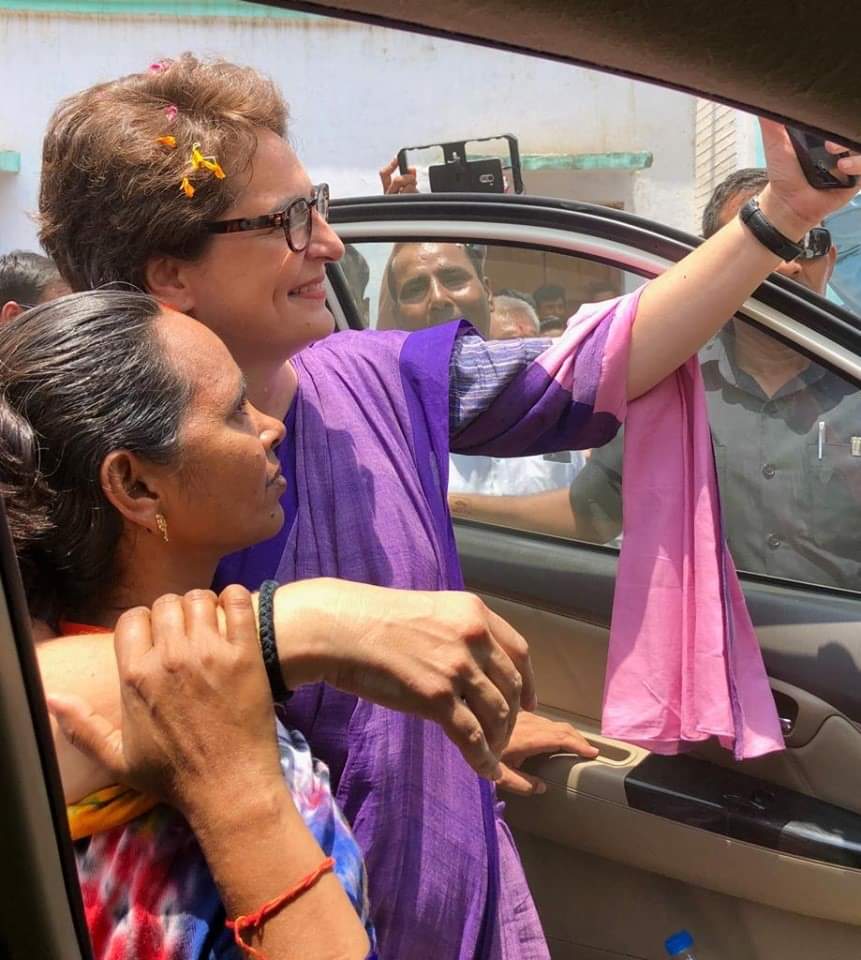 Also Read: Priyanka Gandhi: Congress has fielded some candidates to cut into BJP's vote share in UP