Opposition parties on Saturday expressed solidarity with the security forces of the country in fighting terrorism and in defending the unity and integrity of India, in the wake of the dastardly terror attack in Pulwama on February 14.

New Delhi: Opposition parties on Saturday expressed solidarity with the security forces of the country in fighting terrorism and in defending the unity and integrity of India, in the wake of the dastardly terror attack in Pulwama on February 14.

A resolution, passed after the end of the all-party meeting here, said: "We strongly condemn the dastardly terror attack on February 14 at Pulwama in which lives of 40 brave jawans of CRPF were lost. We, along with our countrymen, stand with their families in this hour of grief. We condemn terrorism in all forms and the support being given to it from across the border."

It added, "India has during the past three decades faced the menace of cross border terrorism. Of late, terrorism in India is being actively encouraged by the forces across the order. India has displayed both firmness and resilience in dealing with these challenges. Today, we stand united in solidarity with our security forces in fighting terrorism and in defending the unity and integrity in India." 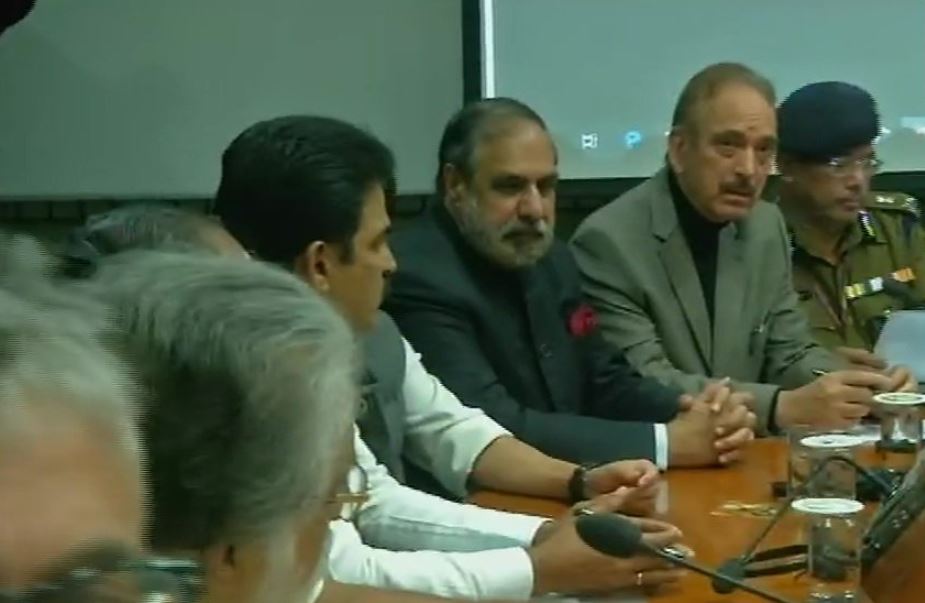 After the conclusion of all-party meeting, called by the Central government, to discuss the next course of action post-Pulwama terror attack, senior Congress leader Ghulam Nabi Azad said that the Oppositaion has requested Prime Minister Narendra Modi to call national and regional party presidents foar a meeting over ghastly terror attack.

Leader of Opposition in Rajya Sabha Azad reiterated that the Congress party fully stands with the Central government to finish terrorist and terrorism.

"We had requested the Home Minister to request the PM on our behalf to ask presidents of all national and regional parties for a meeting. This was supported by other parties too. The entire nation is in mourning today, is angry. I had also said that barring war, for the first time since 1947 such large number of security personnel have been killed in an attack. We stand with our security forces - Army, CRPF, local police. The entire nation is standing with them," Azad said.

Yesterday, Congress President Rahul Gandhi said that the entire Oppositionwill stand with the government "in its actions" in the wake of Pulwama terror attack. 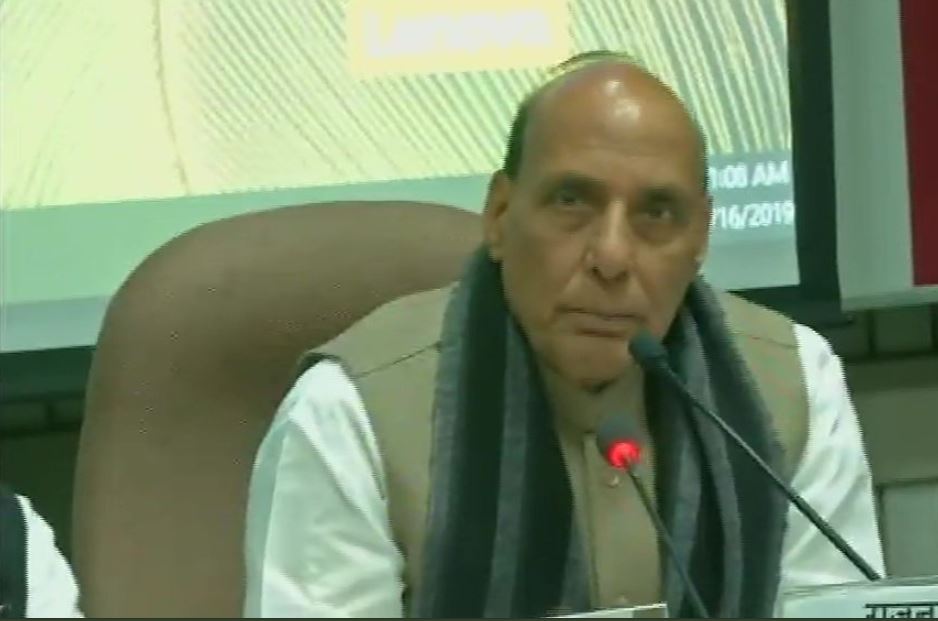 Condemning the attack on a CRPF convoy that took place on Thursday, Rahul said: "This is a terrible tragedy. This type of violence done against our security forces is absolutely disgusting. The aim of terrorism is to divide this country and we are not going to be divided. We will support our security forces and the government in its actions."

Meanwhile, Aam Aadmi Party (AAP) has also extended its unconditional support to the Central government in its fight against terrorism.

Speaking to ANI ahead of the all-party meet, Rajya Sabha MP Sanjay Singh said, “This is the time for everyone to be united. 130 crore Indians have to come together to support the Central government and the Prime Minister. It is not a time to play the political blame game and must give a united front. Whatever decision is taken by the Central government and the Prime Minister, we will support it.” 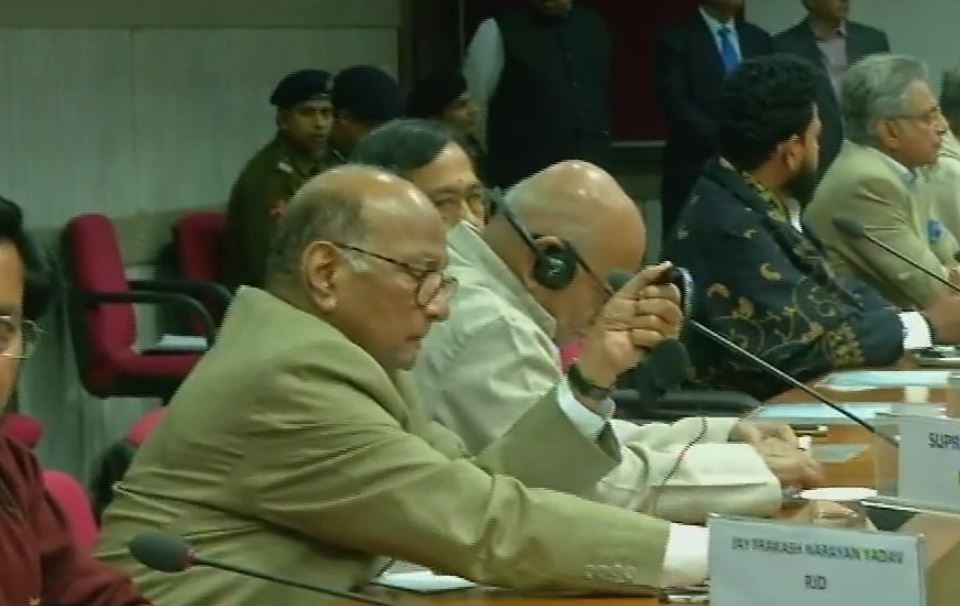 India on Friday also announced the withdrawal of Most Favoured Nation (MFN) status to Pakistan. New Delhi had granted MFN status to Pakistan in 1996, a year after the formation of the World Trade Organisation (WTO), but Pakistan never reciprocated.

The Central government has also stepped up diplomatic efforts to mount pressure on the Government of Pakistan to take action against those who have been indulging in exporting terror to India. For long, India has sought the help of the global community in fighting against Pakistan sponsored terrorism.

Nearly 40 CRPF personnel were killed when a Jaish-e-Mohammad (JeM) terrorist rammed a vehicle carrying over massive explosives into their bus on Srinagar-Jammu national highway on Thursday at around 3.15 (ANI)