Are you slacking-off with the workout routine you promised to have? A new study has revealed that social media, particularly Instagram, can be a great tool for motivation.

Trondheim: Are you slacking-off with the workout routine you promised to have? A new study has revealed that social media, particularly Instagram, can be a great tool for motivation.

Exercising can be a chore. We know it's good for us, and we may do it, but it's not always fun.

When training gets tough, finding something or someone that helps us get over that motivational hump can be just what we need. Researchers at the Norwegian University of Science and Technology (NTNU) have now tested how social media can help. 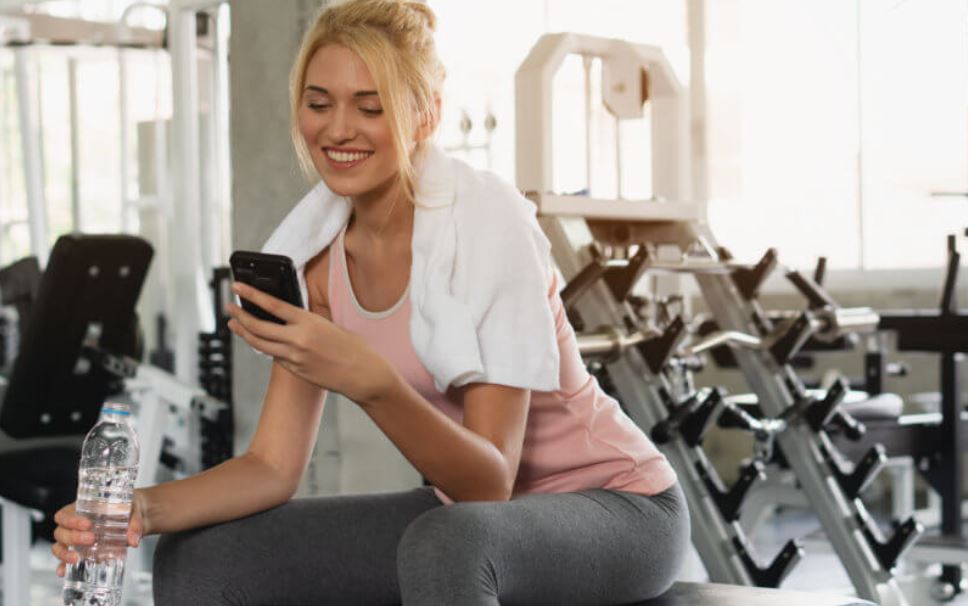 "We wanted to encourage and support people in feeling good about their training," said Professor Frode Stenseng at NTNU's Department of Education and Lifelong Learning.

The results of a recent experiment published in Frontiers in Psychology show a clear effect of targeted motivation on Instagram.

Over 500 study participants were recruited through Facebook and other online channels. Participants were at different training levels and had varying degrees of fire in their belly, but all of them exercised.

"A lot of emotions can come up when you exercise, no matter what level you're at," said Stenseng.

Participants were asked how motivated they were to exercise and how much they enjoyed their training. They were randomly split into two groups. 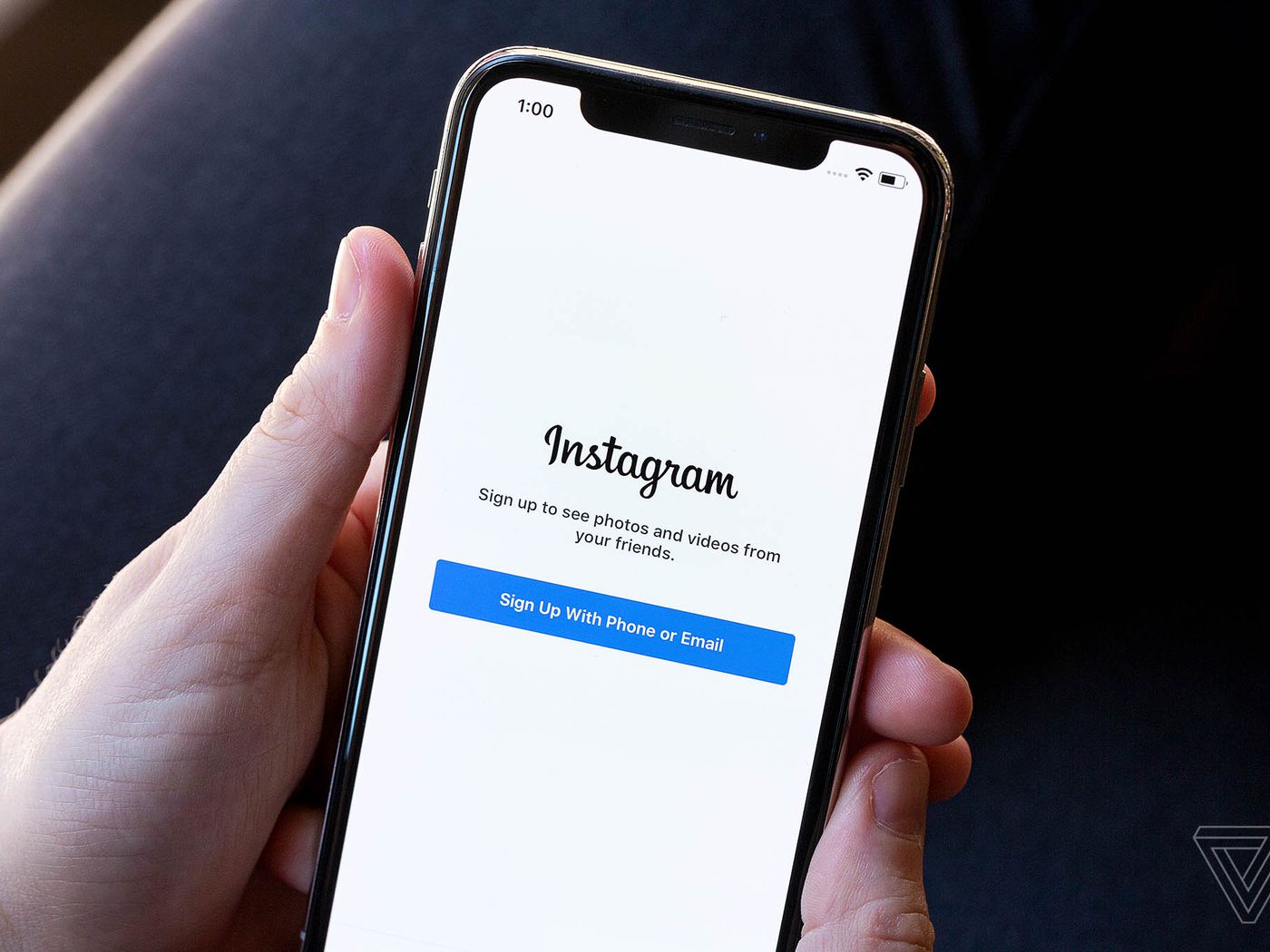 "We tried to make participants aware of their own motivation to exercise, and to increase their awareness of why they were training," said Stenseng.

Participants were then asked again about their exercise motivation and enjoyment.People in both groups were equally prepared to exercise after the initial four weeks. They continued to train equally. But how much they enjoyed their training was different.

"Participants who followed the account postings developed more positive feelings related to their training. The other participants didn't," said Stenseng.

The results were clear. The people who had followed the Instagram postings reported enjoying their exercise much more than the ones who hadn't.

Following the postings involved spending no more than a few minutes per month on Instagram.There's no lack of influencers with perfect bodies who are happy to tell you about the joys of exercise on various social media. But whether they can help you to the same degree is uncertain at best. 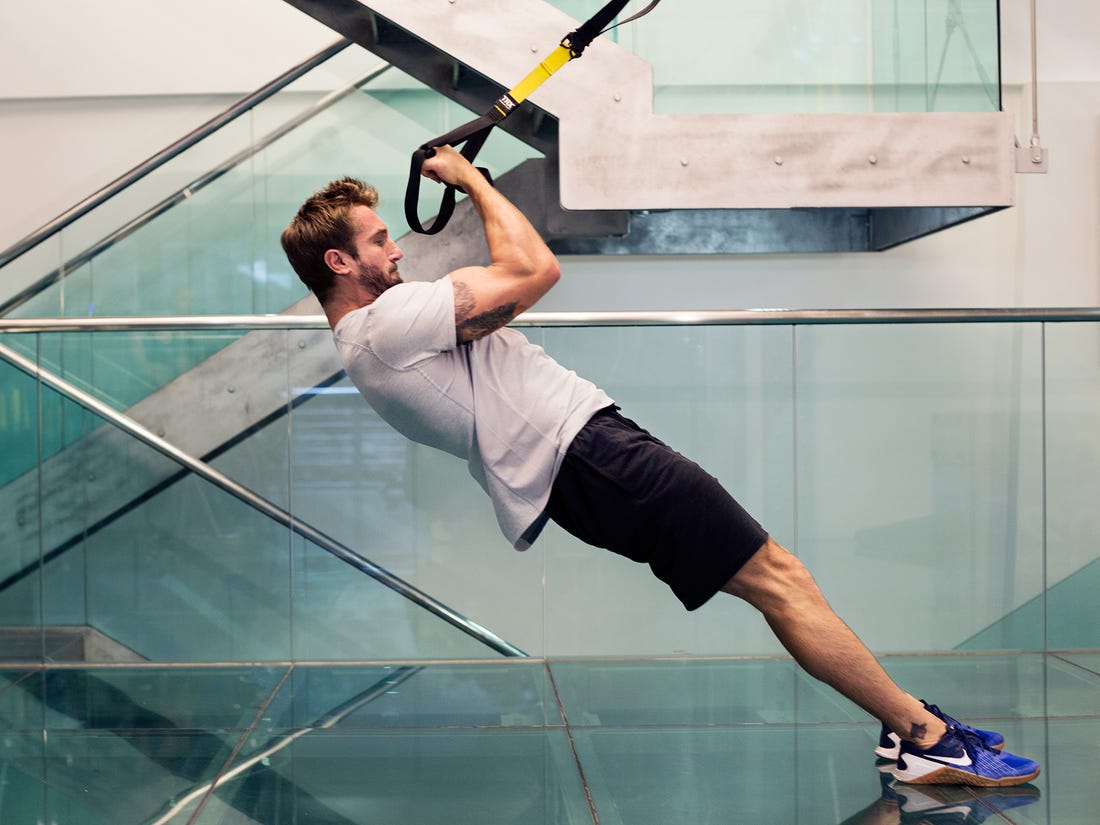 "Today's influencers are undoubtedly having a great impact, and this was part of the reason for conducting our study," said first author and clinical psychologist Silje Berg.

Social media offers a multitude of tips and advice without necessarily having any scientific basis for them. A lot of the research to date has shown how this can adversely affect the message receivers.

Also Read: How effective is walking for weight loss?

"Our study is in many ways a counterpart to this. We wanted to show a method using social media that yields a significant positive effect by relying on scientific psychological theories," said Berg.

The posts on Instagram were based on self-determination and passion theory. That is, they were designed to give people a sense of belonging, mastery, and autonomy. Autonomy should give a person the feeling that what they're doing is in line with their own needs and desires.

"We want to show how the influence of social media can be positive and used to promote public health - rather than the opposite. It can also inform how we should be critical of the source regarding content that appears in our feed. Awareness is key for achieving the positive effect we want," she added.

After all, it's fun to watch talented athletes on TV, without thinking that you will ever be as good as them, or that the show will help you get up off the couch.

Likewise, influencers who write about exercise are often top-level athletes, partly because it's their job, so it's doubtful that you will ever reach their level. But it can be exciting to follow them anyway - even if it doesn't necessarily increase your own exercising enjoyment.

The researchers conclude that social media can be a good and inexpensive approach to reaching people with different messages about exercise and health - if it's done right."We meet people where they are," said Stenseng. (ANI)

COVID-19 Outbreak: This restrictions are most useful in early and late phase of an epidemic