Turns out that merely walking everyday isn't as effective as we thought it might be to lose weight.

Washington D.C: Turns out that merely walking everyday isn't as effective as we thought it might be to lose weight.

According to a new study from Brigham Young University (BYU), walking 10,000 to 15,000 steps per day (which is above average) are inadequate to prevent weight gain, amid the 120 students who participated in the research.

The students were divided into three groups and were instructed to regularly walk around 10,000 to 15,000 steps, six days a week in under six months. 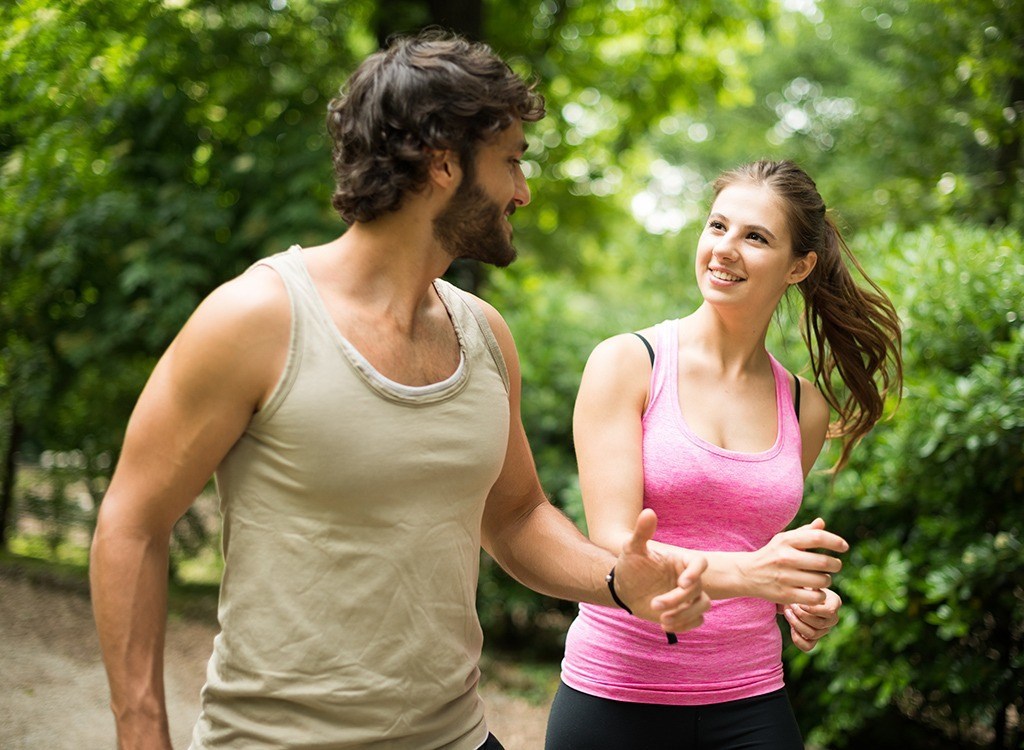 The researchers, at the end of the study, discovered there was absolutely no way that walking daily could prevent putting on at least 3.5 pounds of weight even if the step counts were increased more than average.

Bruce Bailey, the lead author and professor of exercise science at BYU, stated in a summary posted to the university's website, "Exercise alone is not always the most effective way to lose weight. If you track steps, it might have a benefit in increasing physical activity. But our study showed it will not translate into maintaining weight or preventing weight gain." 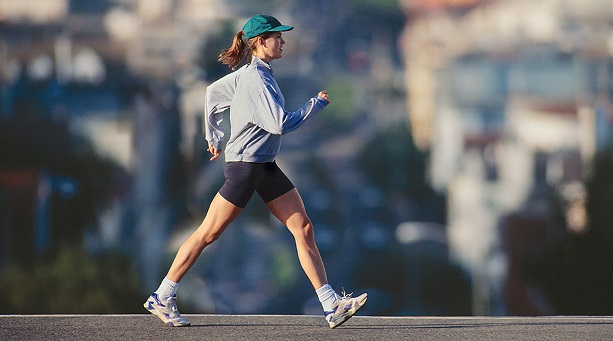 However, Bailey said that even if preventing weight gain can be a tough task, walking has its own pros and benefits which could be physical and emotional as it adds across-the-board reduction in sedentary time.

"Even though it will not prevent weight gain on its own, more steps are always better for you," added Bailey.

This study authored by a professor at Harvard Medical School also mentioned that people who took more steps had a declined mortality rate. (ANI)

People with chronic disease not indulging in healthy physical activity