Addressing at the National OBC (Other Backward Classes) Convention of the Congress Party at Talkatora Stadium in the national capital, Rahul said, "Do you know who was the founder of Coca-Cola? The founder used to sell shikanji."

It is to be noted that Coca-Cola was founded by American pharmacist John Pemberton in 1886 when he prepared a soda-fountain beverage which later became the marketed Coca-Cola drink. 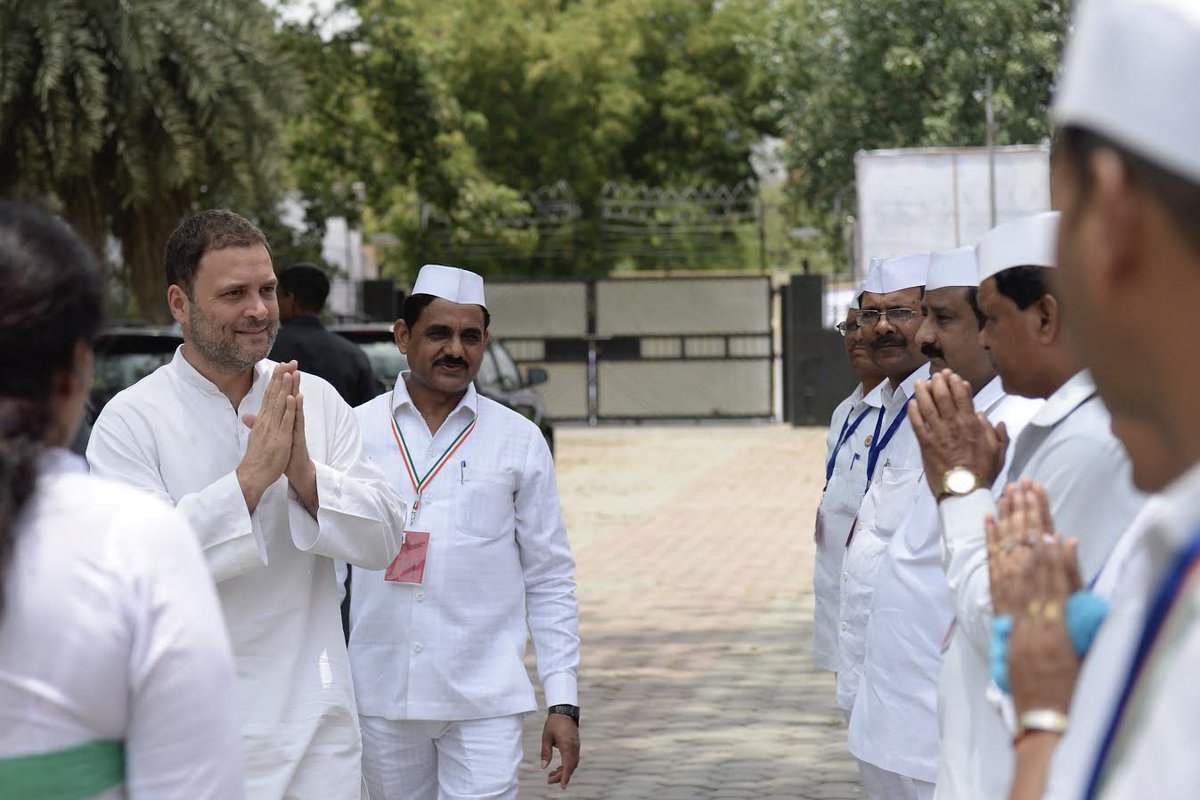 The Congress chief further claimed that the owner of popular American fast food company McDonald's earlier used to run a 'dhaba' (roadside restaurant). Further targeting Prime Minister Narendra Modi, Rahul said it was a lie that there was a shortage of skills in the OBC community. 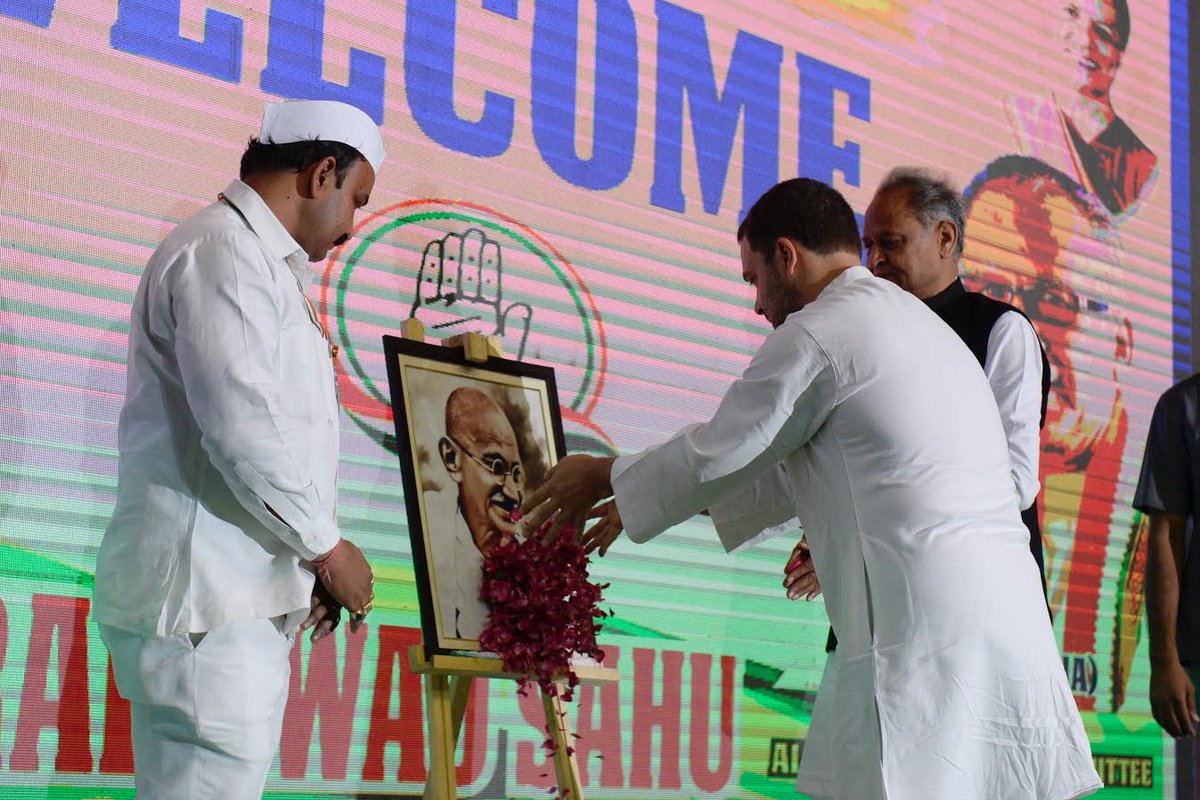 "There is no shortage of skill in the OBC class. They are full of skills. Why are banks not open to our farmers and small businesses? There is no dearth of skills amongst OBC communities, but they lack capital," Rahul added.

Slamming the ruling Bharatiya Janata Party (BJP)-led government, he continued, "BJP's strategy is clear. 15-20 rich capitalists will give thousands of crores to Prime Minister Modi and all benefits will go to just those 15-20 rich people."

"Everyone including MPs is afraid to speak. Most of them are not allowed to speak. And those of us who do speak, the BJP does not listen to. Only the Rashtriya Swayamsevak Sangh (RSS) is given a hearing. Today, our nation has become a slave of two to three BJP leaders and RSS," he added.

Continuing his tirade against the ruling party, Rahul said that the Centre had promised to give employment to over two crore youths in the country, but it did not do so.

"The highest unemployment in eight years is in India. Today our prime minister does not speak of employment and skill," he said. 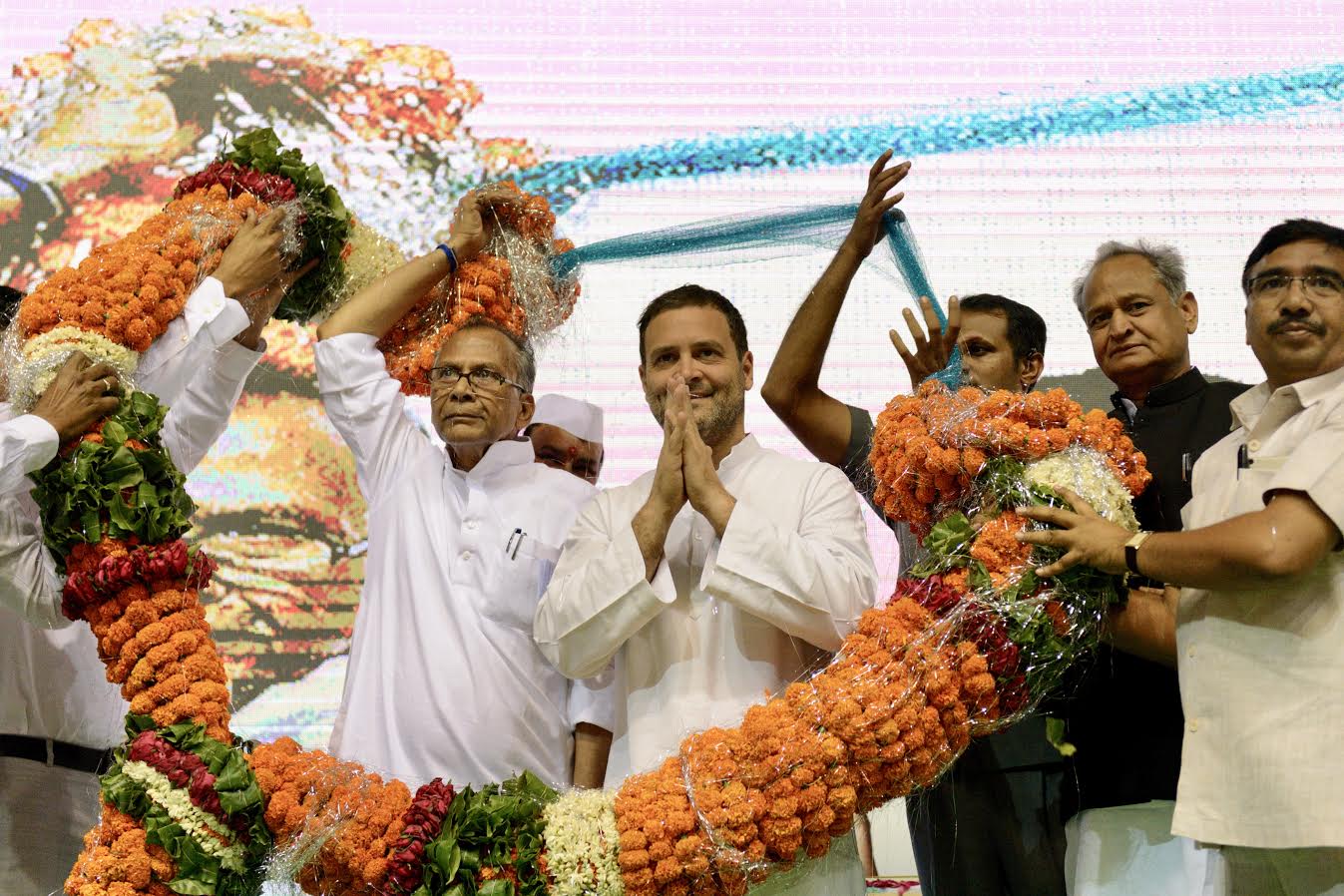 Rahul also underscored that the Congress always stood for the OBC community in the last 70 years, and will continue to strive for their rights. (ANI)