Rahul Gandhi visited his erstwhile Lok Sabha constituency, Amethi, in his first outing there after the humiliating loss to Smriti Irani in the recent elections.

Amethi: Congress President Rahul Gandhi visited his erstwhile Lok Sabha constituency, Amethi, in his first outing there after the humiliating loss to Smriti Irani in the recent elections.

As per his schedule, he will meet party workers at Gauriganj over a meal and will attend a program at Shiv Mahesh College. 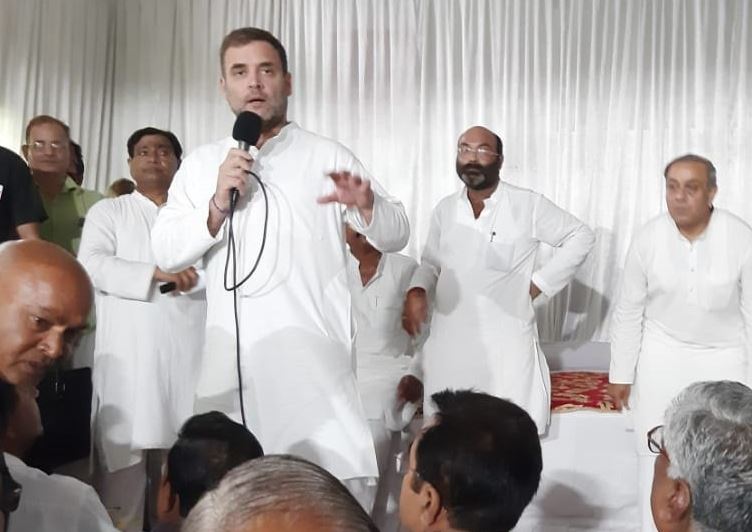 He will also assess the reasons behind his defeat in the elections and will take feedback from workers.

Amethi had remained with the Gandhi family since 1980 when Sanjay Gandhi had won it and later Rajiv Gandhi was elected to the seat in a bye election after Sanjay's death. Rahul had won it in 2004, 2009 and 2014. 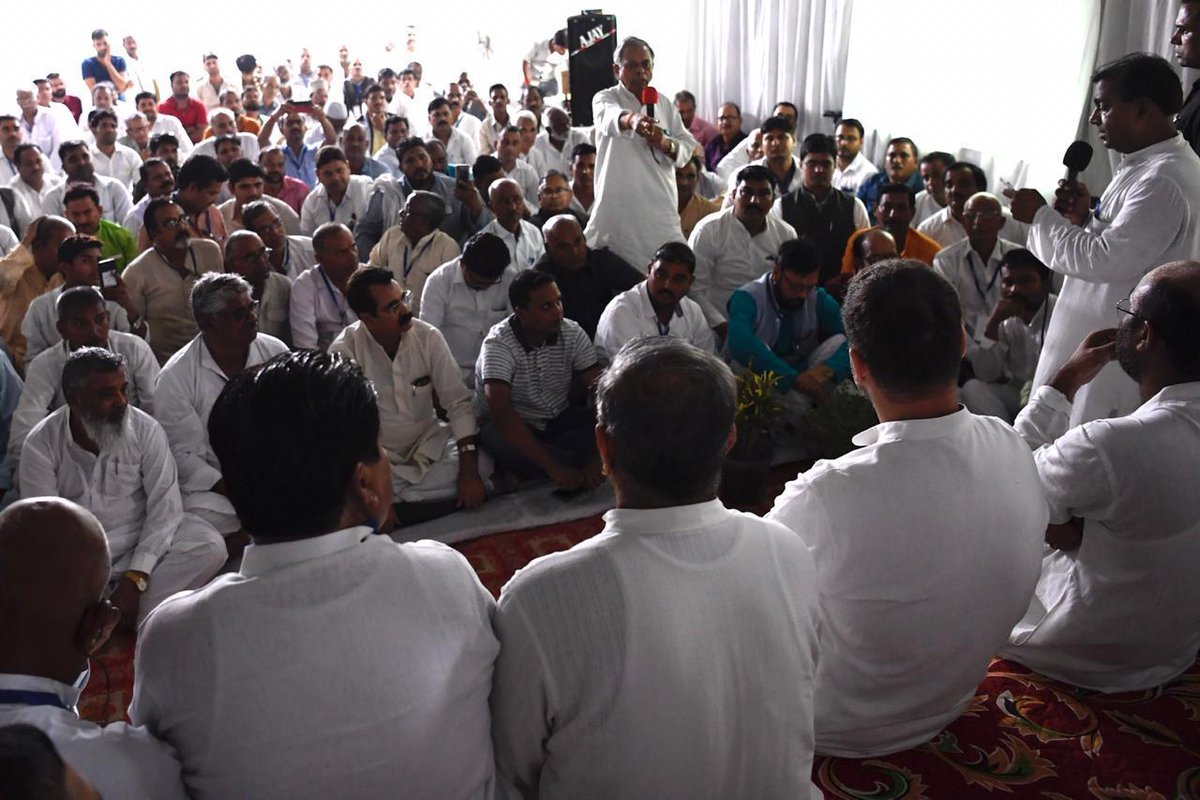 Gandhi, now an MP from Wayanad in Kerala, became the Congress president in 2017. He offered to step down from his post at the Congress Working Committee (CWC) meeting on May 25, taking moral responsibility for the Congress' abysmal performance in the 17th Lok Sabha Elections.

Last week, he had put a letter on Twitter making his resignation public and empowering the CWC to choose his successor. (ANI)