The Congress chief was earlier scheduled to reach Amethi on Friday on a two-day visit and participate in several programmes and events. However, he cancelled his visit to attend the debate on Rafale issue in the Parliament.

Earlier, it was speculated that the political atmosphere in Amethi would heat up as Gandhi's visit was coinciding with that of BJP leader and Union Minister of Textiles Smriti Irani. 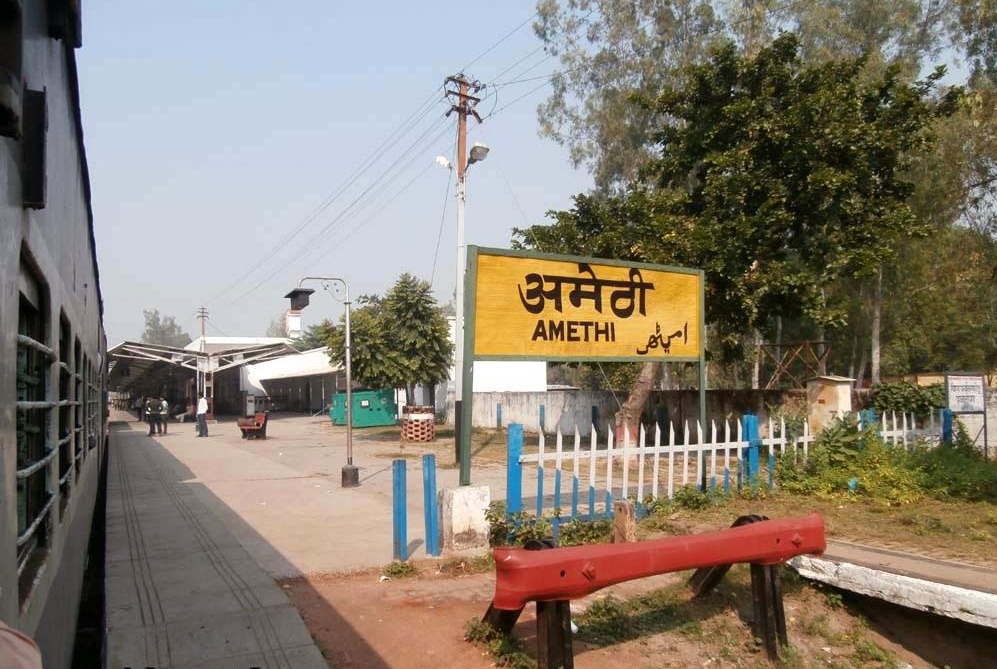 Irani, who reached Amethi on Friday took a dig at Gandhi for delaying his scheduled visit to his parliamentary constituency saying, "Rahul is not coming to Amethi even when parliament is not working tomorrow (Saturday). This shows neither he can come on time to his own constituency nor he can give timely solutions."

The two leaders have been at loggerheads over the development of Amethi, with Irani maintaining that the constituency had suffered despite the Gandhi family representing it in the Lok Sabha for decades.

Gandhi, a Member of Parliament (MP) from Amethi, had defeated Irani from this Lok Sabha seat in the 2014 elections. Irani is expected to contest from the Amethi seat once again in the 2019 polls for which she has been making frequent trips to muster support.(ANI)

PM Modi to visit Amethi on Sunday, his first since 2014