Rain and thunderstorms doused long-burning bushfires across much of eastern Australia Saturday, but they also brought a new threat of flooding in some areas.

Sydney: Rain and thunderstorms doused long-burning bushfires across much of eastern Australia Saturday, but they also brought a new threat of flooding in some areas.

Major bushfires continued to rage in regions of the south and southeast of the country that have so far missed out on the rain, including in wildlife-rich forests on Kangaroo Island off the southern coast.

The fire service in New South Wales (NSW) state, the country's most populous and the hardest hit by the crisis, said 75 fires continued to burn Saturday, down from well over 100 a few days earlier. 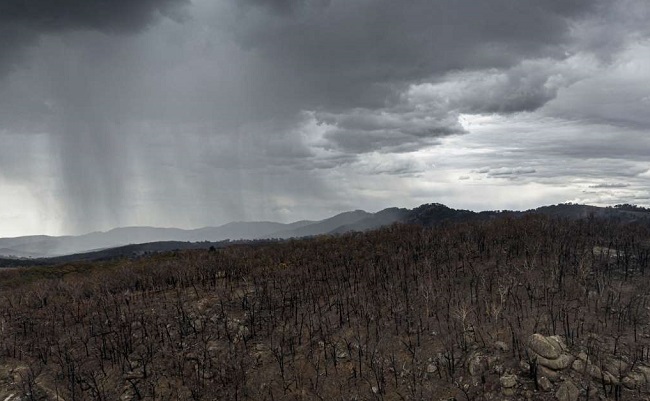 "Rain continues to fall across a number of fire grounds," the state's rural fire service said, adding that "benign conditions" of rain and cooler temperatures were helping efforts to contain the remaining blazes.

To the north, Queensland state was hit by severe storms overnight, causing some flash flooding and road closures though no deaths or injuries were reported.

Both states have suffered from one of the longest droughts in modern Australian history and some areas saw more rain Friday and Saturday than had fallen in more than a decade.

Fires continued to burn out of control in southern New South Wales and neighbouring Victoria state, but forecasters expected significant rainfall in those areas Sunday and Monday, raising hopes that some of those blazes could be brought under control as well.

The unprecedented fires, fuelled by climate change and a years-long drought, have claimed 28 lives over the past five months.

They have scorched massive tracts of forest and bushland in eastern and southern Australia, decimated livestock on already barren farms and destroyed more than 2,000 homes. 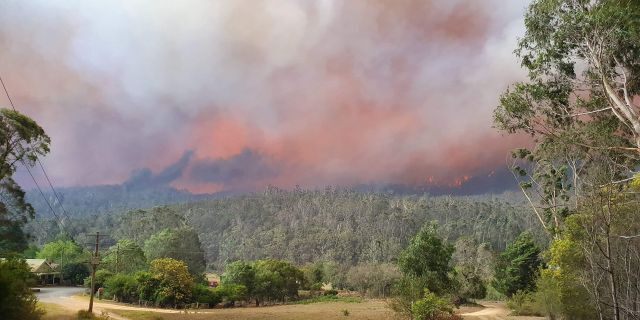 On Kangaroo Island, known as Australia's "Galapagos" for the large number of unique animals and other wildlife endemic to the area, fires continued to rage in a big national park.

The flames have already taken a heavy toll on the island's population of koalas, birds and other endemic marsupial species.

Authorities have warned the crisis could worsen again with Australia only halfway through its summer. (ANI)