Union Defence Minister Rajnath Singh on Tuesday visited the Hamamatsu Air Base in Japan's Shizuoka Prefecture, where he was briefed on the functioning of F-15 fighter aircraft and Kawasaki Trainer plane.


Tokyo: Union Defence Minister Rajnath Singh on Tuesday visited the Hamamatsu Air Base in Japan's Shizuoka Prefecture, where he was briefed on the functioning of F-15 fighter aircraft and Kawasaki Trainer plane.

"At the Hamamatsu Airbase in Japan, I had a good look at the functioning of F-15 and also spent some time checking out the trainer plane," the minister tweeted.

The Defence Minister took a Shinkansen bullet train from Yokohama to reach the airbase. 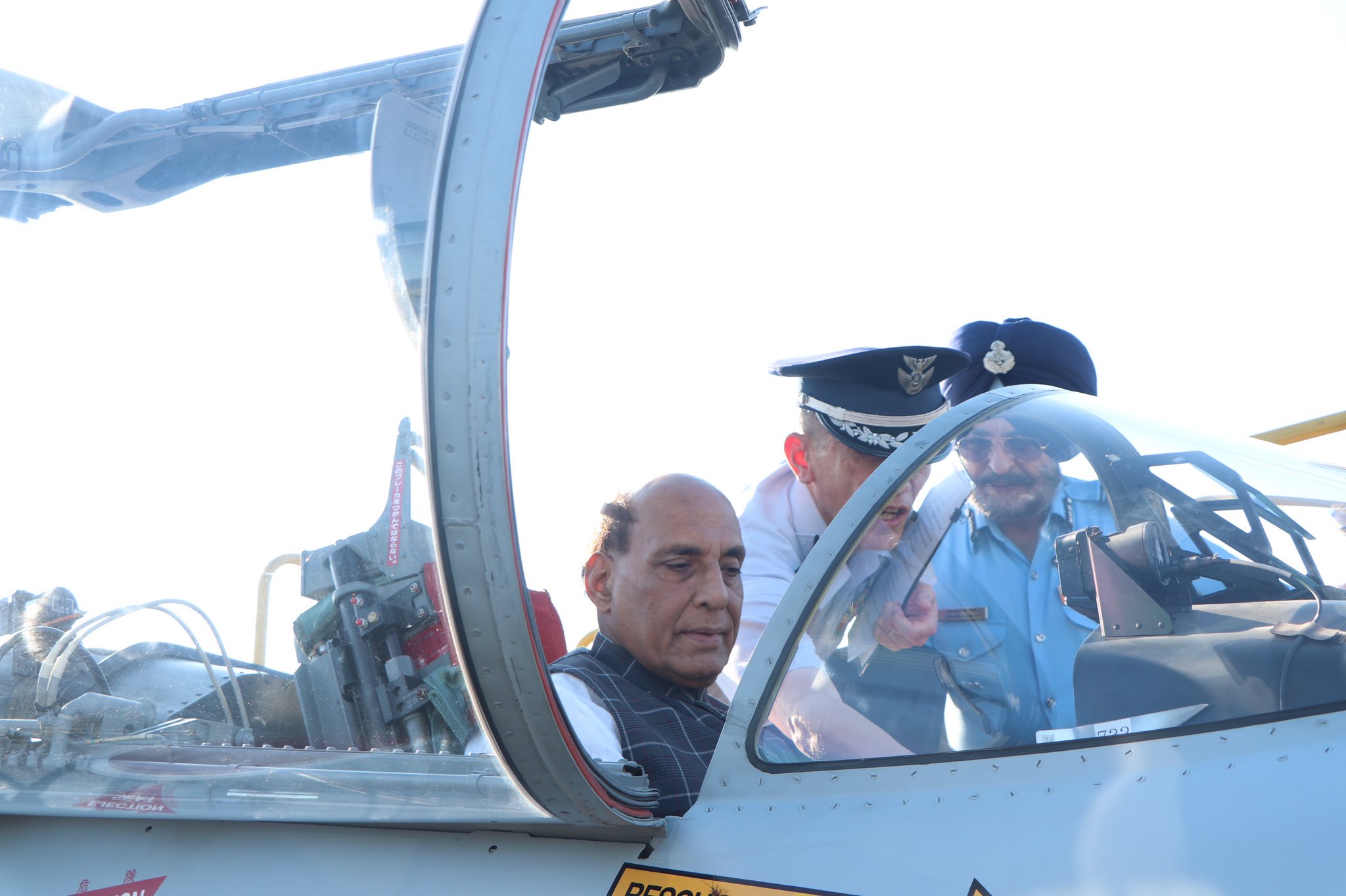 "India is also working on a bullet train project with Japan's active collaboration," he said.

Singh arrived here earlier in the day. With an aim to strengthen military and defence ties, the minister is currently on the first leg of his five-day visit to the East Asian countries of Japan and South Korea.As a part of his visit to Japan, the Minister also co-chaired the Annual Defence Ministerial Dialogue with his counterpart Takeshi Iwaya. The Dialogue aimed at strengthening the India-Japan Special Strategic and Global Partnership. 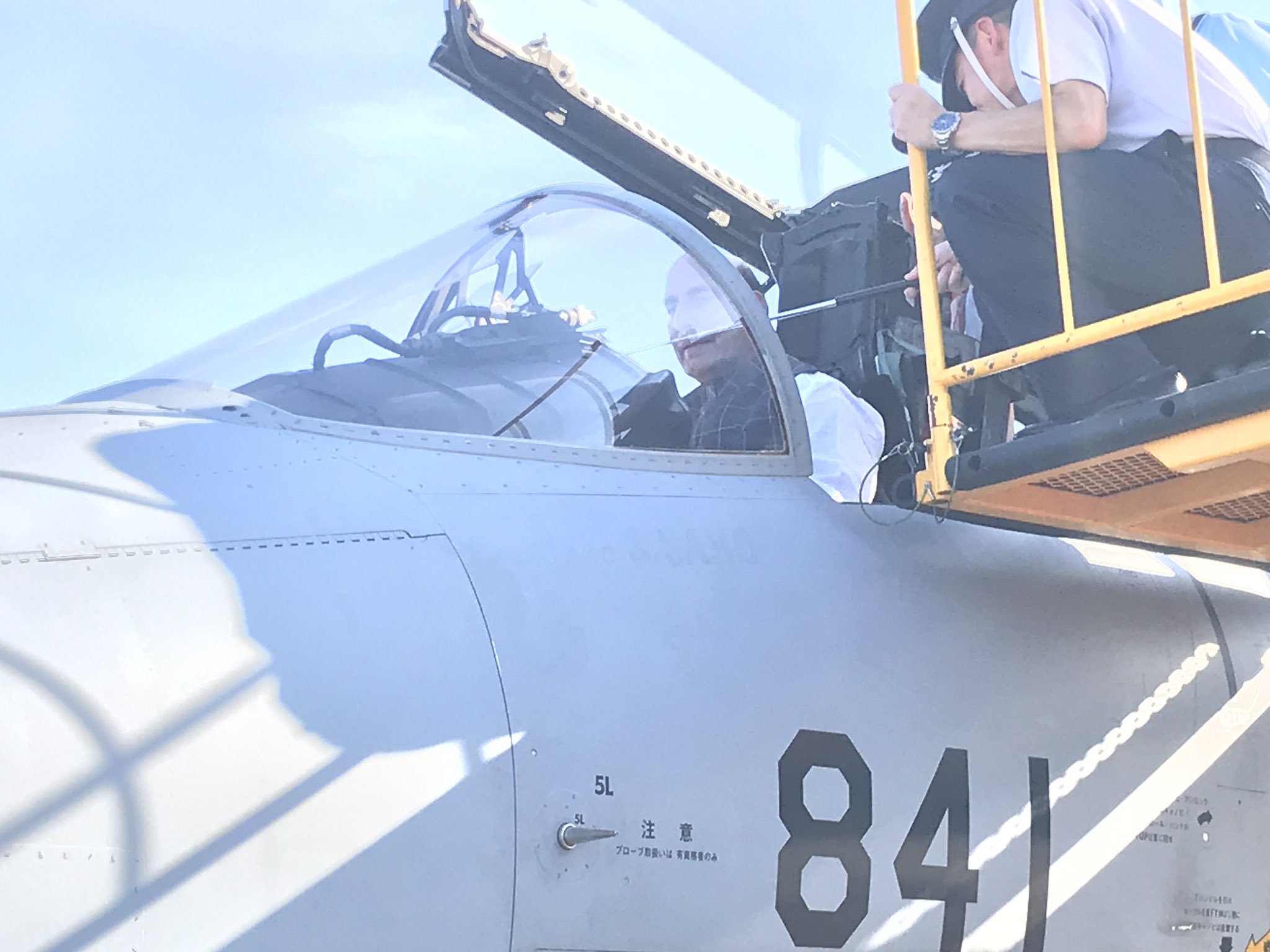 It also included wide-ranging discussions to enhance the bilateral defence and security engagements between the two countries, according to a statement released by the Defence Ministry.

"I thank the Defence Minister of Japan, Mr Takeshi Iwaya for being a gracious host and inviting me for a traditional Japanese dinner last evening," Singh tweeted earlier today. 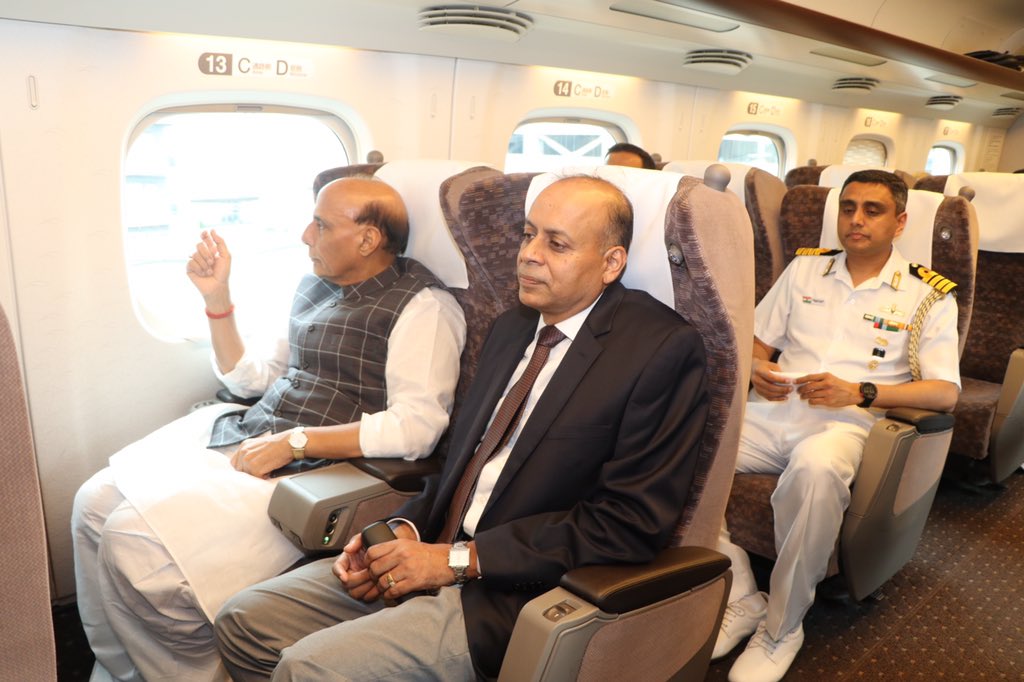 During his visit, Singh also called on the Japanese Prime Minister Shinzo Abe. Amongst other things, discussions were also held on Kashmir during the meeting.

Singh told Abe that Pakistan has no "locus standi on Jammu and Kashmir, which is an integral part of India." As per an official statement, he also informed the Japanese Prime Minister that the decision to revoke the special status accorded to the former state will benefit its people.

Singh will now fly to South Korea to engage in a bilateral dialogue with his counterpart Jeong Kyeong-doo and call on South Korean Prime Minister Lee Nak-yon. 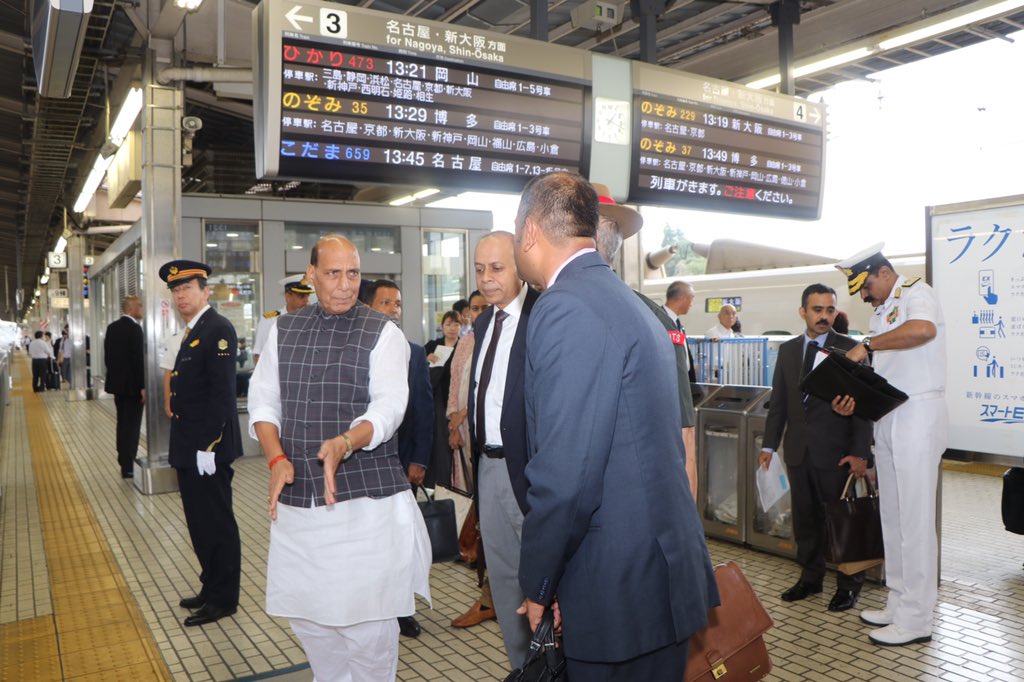 The Minister is scheduled to address a CEOs' forum followed by a Business-to-Government (B2G) meeting in Seoul. Members of the defence industry from both sides are slated to participate in the do.  It is aimed at encouraging co-operation between the defence industry of India and South Korea. (ANI)

Rajnath: We need to train, equip forces to deal with chemical, biological warfare

Rajnath Singh: Pakistan has no locus standi on Kashmir

Rajnath instructs DRDO to focus on projects of national importance