Drinking is associated with a lower risk of several, but not all, cardiovascular diseases compared with abstinence or heavy drinking.

Washington D.C: Drinking a pint of ordinary beer, lager or two small pub measure (25 ml) of spirits a day may lower the risk of several, but not all, cardiovascular diseases, suggests a study.

The study appeared in the journal of BMJ. 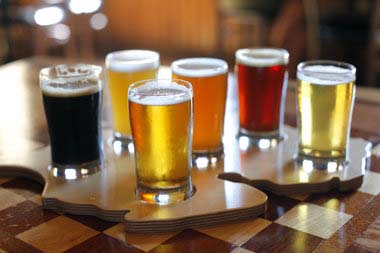 According to researchers moderate drinking is associated with a lower risk of several, but not all, cardiovascular diseases compared with abstinence or heavy drinking.

Also Read: Just a cup of tea daily may lower risk of dementia
Moderate drinking is defined as no more than 14 units (112 grams) of alcohol a week. 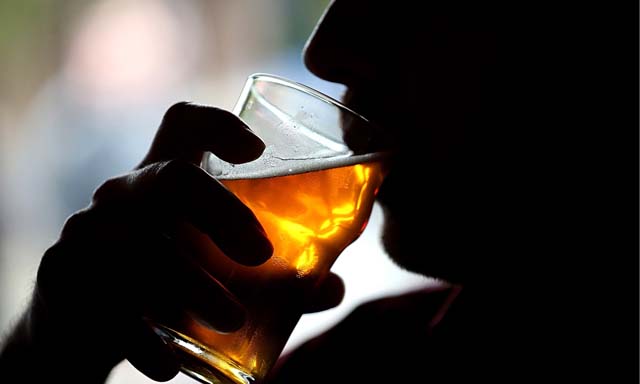 Researchers at the University of Cambridge and University College London set out to investigate the association between alcohol consumption and 12 cardiovascular diseases by analysing electronic health records for 1.93 million healthy adults.

Also Read: Work hard, play hard to beat the stress!
To put this into context, one unit of alcohol is about equal to half a pint of ordinary strength beer, lager or cider (3.6 percent alcohol by volume) or a small pub measure (25 ml) of spirits. 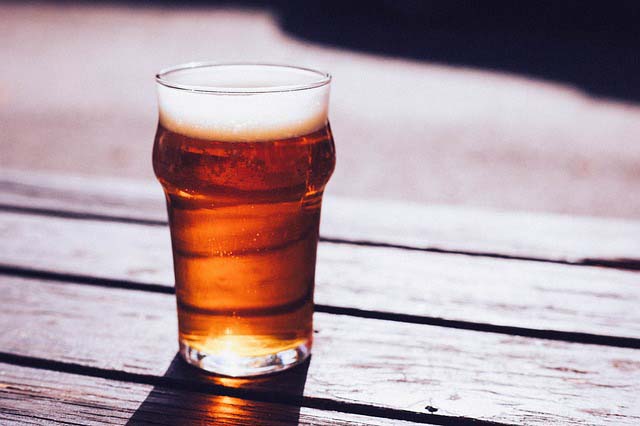 There are one and a half units of alcohol in small glass (125 ml) of ordinary strength wine (12 percent alcohol by volume).

All the participants were free from cardiovascular disease at the start of the study, and non-drinkers were separated from former and occasional drinkers to provide additional clarity in this debate. 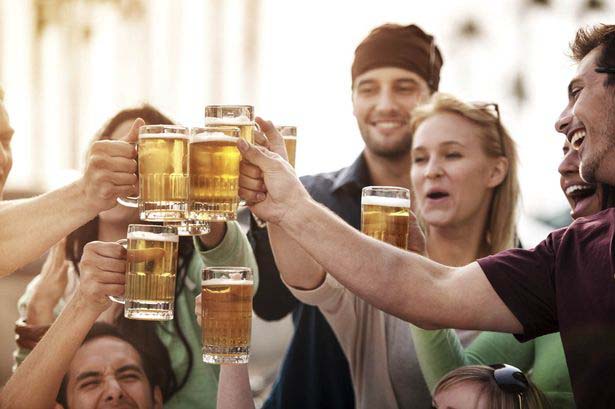 After several influential factors were accounted for, moderate drinking was associated with a lower risk of first presenting to a doctor with several, but not all, cardiovascular conditions, including angina, heart failure and ischaemic stroke, compared with abstaining from alcohol.

However, the authors argue that it would be unwise to encourage individuals to take up drinking as a means of lowering their cardiovascular risk over safer and more effective ways, such as increasing physical activity and stopping smoking. (ANI)