Researchers from across the UK analysed the performance and gut health of a group of well-matched, highly trained endurance runners, to explore the impact of both high-protein and high-carbohydrate diets. Read more on Dynamite News:

Washington (US): New research has found that microbial instability in the gut could hinder the performance of elite endurance athletes, and that short-term, high-protein diets are associated with this type of imbalance.

Researchers from across the UK analysed the performance and gut health of a group of well-matched, highly trained endurance runners, to explore the impact of both high-protein and high-carbohydrate diets.

The study found that in those following a high-protein regime, this resulted in a disturbance in the stability of the gut microbiome. This was also accompanied by a 23.3% reduction in time trial performance.

Analysis found a significantly reduced diversity and altered composition of the gut phageome, as well as higher levels of certain types of virals and bacterial compartments. Those participants whose gut microbiome was more stable performed better during time trials. 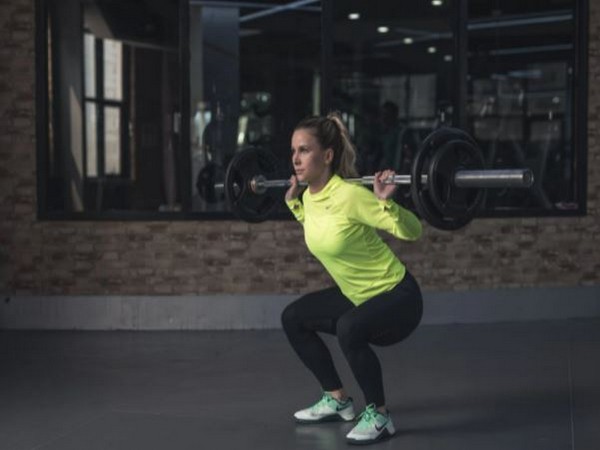 Gut imbalance impacts different people in different ways, but can manifest itself in acute symptoms such as cramps or nausea. As there is cross-talk between the gut and the brain, authors suggest this could be important.

Those following a high-carbohydrate diet resulted in an improved time trial performance of 6.5%.Dr Justin Roberts, Associate Professor in Health and Exercise Nutrition at Anglia Ruskin University (ARU) and co-author of the study, said:

"These results suggest that athletic performance may be linked with gut microbial stability, where athletes who had more stable microbial communities consistently performed best in each dietary intervention compared to those with a more turbulent gut microbiota.”

While we cannot be certain that the high amount of protein in the body was entirely responsible for the significant drop in time-trial performance, it was found that there were certainly changes to the gut microbiome following a short-term high-protein diet which appeared to be associated with performance. 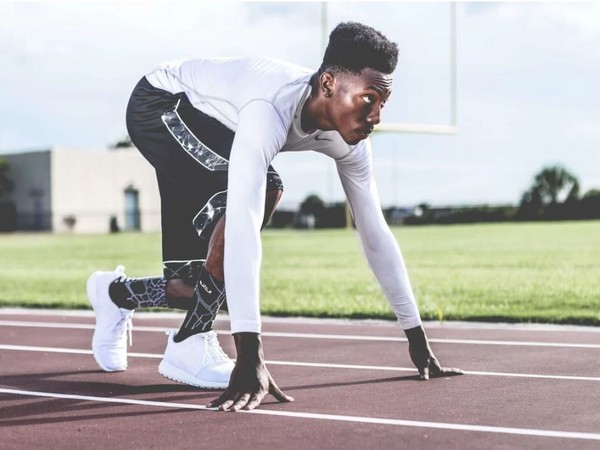 "These results suggest that consuming a high-protein diet may negatively impact the gut via an altered microbial pattern, while a high-carbohydrate intake, for example containing a variety of grains and vegetables, was associated with greater gut microbial stability.”

The diets were well controlled and carefully balanced and so we think it is unlikely that the protein itself caused a drop in performance. Instead we think it is possible that the changes to the gut microbiome could impact intestinal permeability or nutrient absorbtion, or the messages between the gut and the brain, affecting perceived effort and therefore performance." (ANI)

Health: Scientists find structural protein that may be new marker of depression

A glass of cow milk can do wonders!