Jail sources said some jail personnel were also beaten by inmates when they tried to intervene. 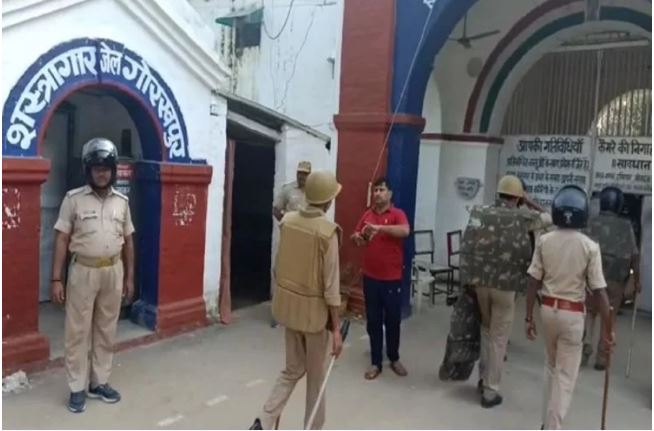 Heavy force has been rushed to the jail.

Two rival gangs of jail inmates clashed in Gorakhpur jail and when some jail constables tried to sort out the issue they also faced the wrath. However, things have been sorted out. Jail inmates have some demands and they are giving them in writing, District Magistrate Vijyendra Pandiyan said. 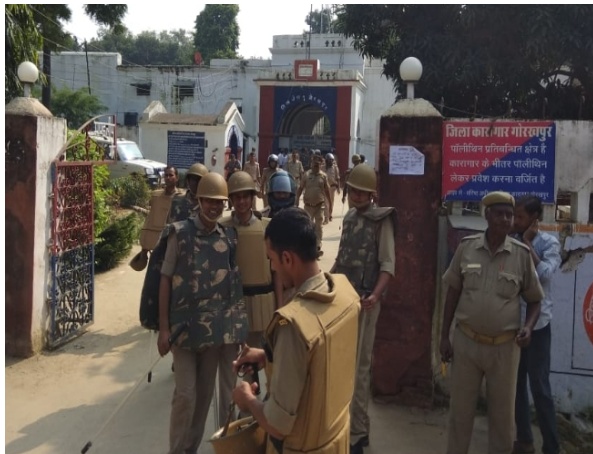 There was some protest and demonstration due to some demands inside the jail. ADM city and other officials are there and things have been sorted out, SSP Sunil Kumar Gupta said.(PTI)

UP: Life convict dies in jail

Three people killed in road accident in UP