Here's another reason why you should quit smoking and start running instead.

Washington DC: Here's another reason why you should quit smoking and start running instead. 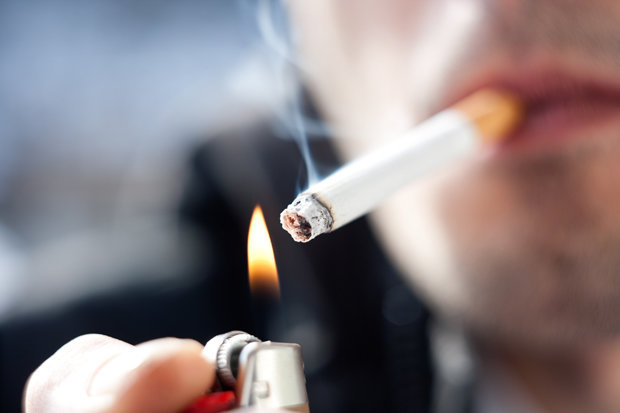 The study reveals that exercise during nicotine exposure markedly reduces the severity of nicotine withdrawal symptoms, an effect that is accompanied by increased activation of a7 nicotinic acetylcholine receptors (which are targets of nicotine) in the hippocampal region of the brain.

"The findings support the protective effect of exercise preceding smoking cessation against the development of physical dependence, which may aid smoking cessation by reducing the severity of withdrawal symptoms," said senior author Dr. Alexis Bailey, of St. George's University of London. 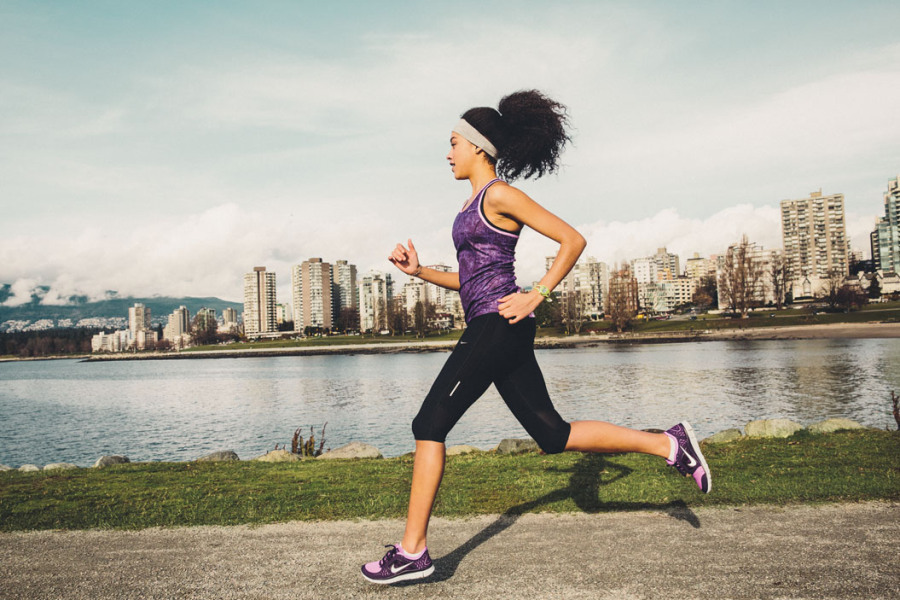 The findings have been published in the British Journal of Pharmacology. (ANI)

Not exercising worse for your health than smoking: Study

Did you Know? Running group can help you to quit smoking