New Delhi: Batting maestro Sachin Tendulkar on Friday donated Rs 50 lakh to fight the COVID-19 pandemic, which has so far claimed 17 Indian lives and wreaked havoc globally.
Tendulkar's donation is so far the biggest contribution among India's leading sportspersons, some of whom have pledged their salaries while a few others have donated medical equipment to fight the dreaded outbreak, which has caused more than 24,000 deaths globally.
"Sachin Tendulkar decided to contribute Rs 25 lakh each to Prime Minister's Relief Fund and Chief Minister's Relief Fund in his bid to join the fight against COVID-19. It was his decision that he wanted to contribute to both funds," a source privy to the development, said. 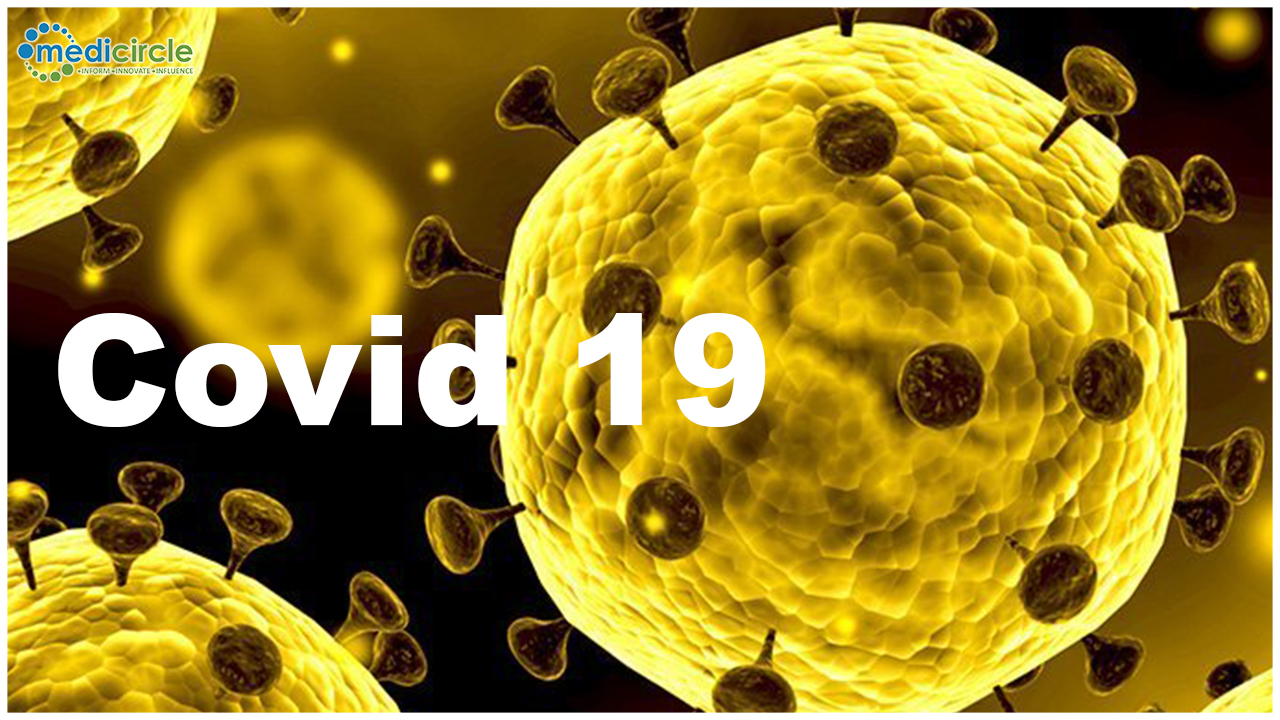 Tendulkar has been associated with a lot of charity work and there has been umpteen times, he has taken up social causes, helped people, which has never been brought to public notice.
Among other prominent cricketers, the Pathan brothers -- Irfan and Yusuf -- donated 4000 face masks to Baroda police and health department while Mahendra Singh Dhoni, through a Pune based NGO, made a contribution of Rs 1 lakh.
Among athletes from other disciplines, wrestler Bajrang Punia and sprinter Hima Das are some of the prominent names to have donated their salaries in the battle against the dreaded virus which has led to a 21-day national lockdown.(PTI)
Download the Dynamite News app from here. Follow us on Facebook and Twitter. Subscribe to our Telegram channel.

With the saliva ban, bowlers are handicapped: Tendulkar