Saffron could be a promising herbal alternative for treating ADHD

According to a new pilot study, saffron may work as a promising herbal medicine for treating children with attention-deficit hyperactivity disorder (ADHD).

Washington DC: According to a new pilot study, saffron may work as a promising herbal medicine for treating children with attention-deficit hyperactivity disorder (ADHD).

The results of the study were published in the ‘Journal of Child and Adolescent Psychopharmacology’. ADHD is one of the most&nbsp;common neuropsychiatric disordersin childhood and adolescence. 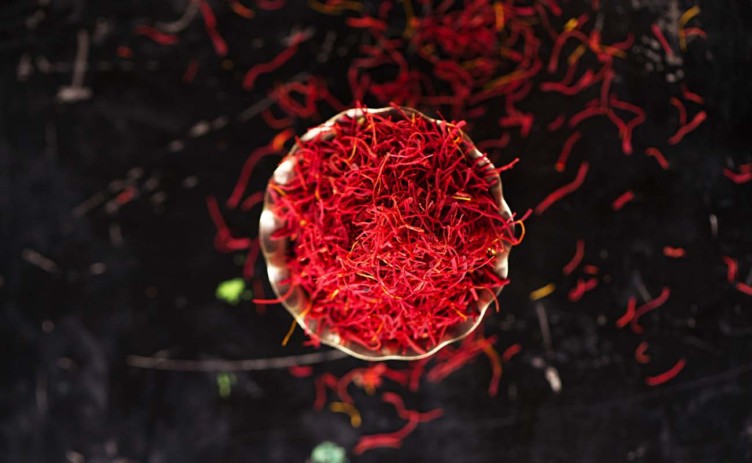 The recent study, conducted in children and teens with ADHD, has shown that saffron, which has anti-depressant and memory-enhancing properties, can be as effective at controlling symptoms as methylphenidate, the commonly prescribed drug Ritalin for treating the disease.

Saffron, a spice and nutritional supplement in traditional medicine, could be particularly effective for the 30 per cent of patients who do not respond to or cannot tolerate stimulants like methylphenidate, which causes side effects like nausea, stomach ache, decreased appetite, insomnia, and headache. 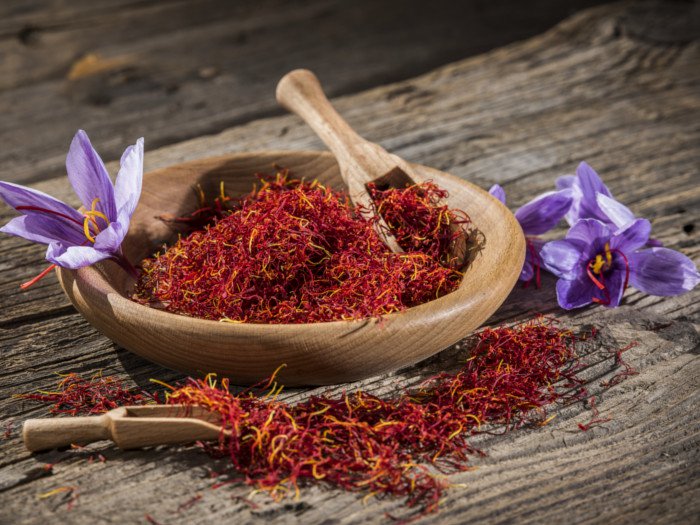 For the study, the researchers tested 54 ADHD patients aged six to 17 years and compared the effects of Crocus sativus methylphenidate over a six-week period.

However it showed no significant difference in effectiveness as well as similar frequency of adverse effects. (ANI)