Salman Khan's look from his upcoming release 'Bharat' is finally here and it features the actor looking all intense and rugged in grey hair.

New Delhi: Salman Khan's look from his upcoming release 'Bharat' is finally here and it features the actor looking all intense and rugged in grey hair.

Also Read: Katrina Kaif shares a picture of her look from 'Bharat'

Treating his fans with a sneak peek into his character from the film, the actor tweeted, “Jitne safed baal mere sar aur dhaadi mein hain, usse kahin zyada rangeen meri zindagi rahi hain (My life has been much more colourful than the white hair in my head and my beard.)

‘Bharat' is one of the biggest releases of the year, which is being directed by Ali Abbas Zafar. Apart from Salman, the film features Katrina Kaif as the female lead, along with Disha Patani, Sunil Grover and Jackie Shroff in pivotal roles. According to reports, the 'Dabangg' actor will be seen sporting five different looks in the film, spanning 60 years, including a crucial part which will showcase the actor in his late 20s, looking much leaner and younger.

The team of ‘Bharat’ has finally started giving fans a closer look at the film. In January, the makers of the Salman Khan-starrer had unveiled the first teaser of the film. The one-minute and twenty-six-second teaser showed the 'Race 3' actor in different avatars, narrating the story of his character's life.

On Sunday, Katrina had posted a picture on Instagram from the sets of the drama-adventure film. 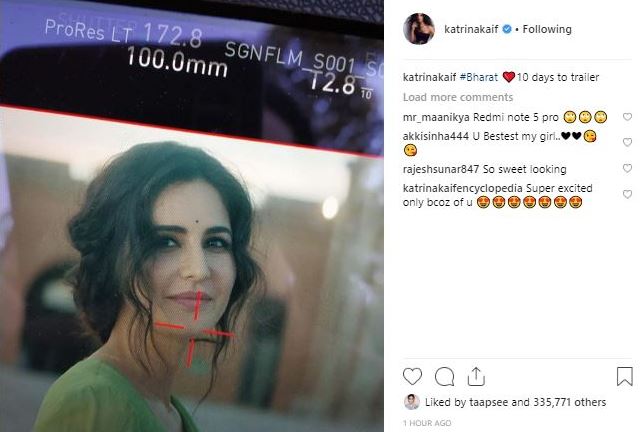 This is Salman's third collaboration with Ali Abbas Zafar after 'Sultan' in 2016 and 'Tiger Zinda Hai' in the following year. 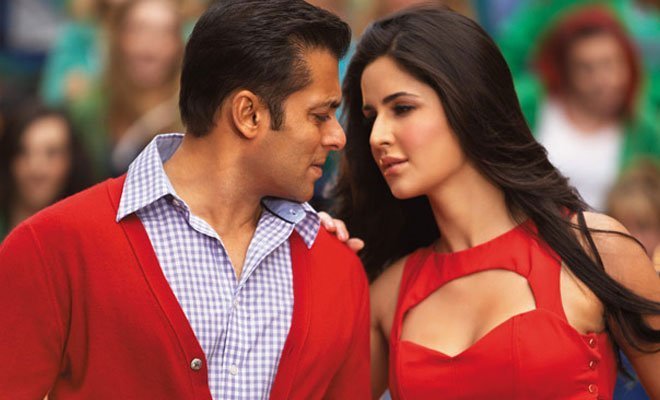 Meanwhile, Salman and Katrina were last seen together in 'Tiger Zinda Hai.'

The trailer of 'Bharat' will be out on April 24, while the film is slated to hit the screens on Eid this year. (ANI)