New Delhi: Supreme Court on Monday cancelled bail of accused Ashish Mishra in the Lakhimpur Kheri violence case and directed him to surrender within a week. 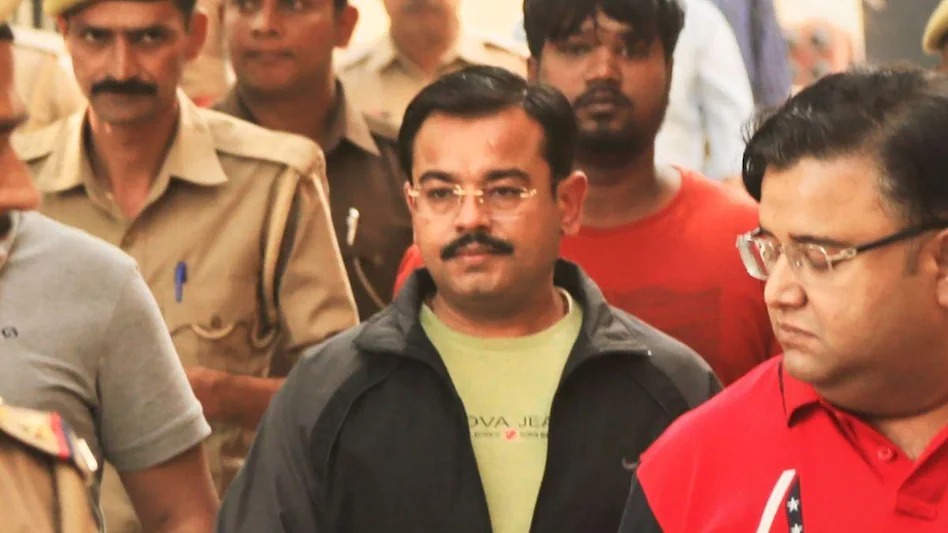 The apex Court has set aside the Allahabad High Court order which granted bail to Ashish Mishra in the case.

Ashish Mishra was released from jail in February followed by Allahabad High Court granting him bail. Eight people, including four farmers, died in violence in Lakhimpur Kheri in Uttar Pradesh on October 3, 2021.

How are family members, witnesses in Hathras case being protected, SC asks UP govt

SC reserves order on transfer of Hathras case from UP to Delhi, court monitoring of probe

Chinmayanand case: SC directs UP to set up SIT to look into woman’s allegations