The Supreme Court will hear on March 28 whether pleas challenging the Constitution Amendment giving 10 per cent reservation in jobs and education to the economically weaker section in the general category, should be referred to a Constitution bench.

New Delhi: The Supreme Court will hear on March 28 whether pleas challenging the Constitution Amendment giving 10 per cent reservation in jobs and education to the economically weaker section (EWS) in the general category, should be referred to a Constitution bench.

Senior advocate Rajeev Dhavan, appearing for one of the petitioners, told a bench headed by Chief Justice Ranjan Gogoi on Monday
that the issue involves the basic structure of the Constitution and should be heard by the five-judge Constitution bench.

The bench, also comprising Justices Deepak Gupta and Sanjiv Khanna, said it would hear arguments on March 28 whether the matter should be referred to a Constitution bench. 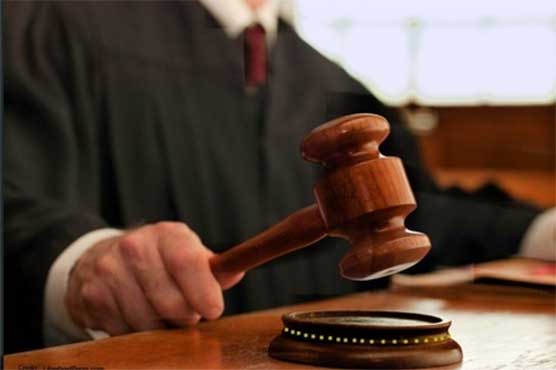 Earlier, the apex court had refused to stay the implementation of 10 per cent reservation given to the EWS in the general category in jobs and education.

The court was hearing pleas by NGOs and others.

One of the petitions, filed by Tehseen Poonawala, has challenged the 103rd Constitution amendment saying it was against the basic structure of Constitution, which does not allow for any reservation based on economic criteria.

The 50 per cent ceiling limit cannot be breached, the plea said.

Youth for Equality has also sought the quashing of the Bill, stating that it violated the "equality code of the Constitution" as reservation on economic grounds cannot be restricted to the general category.

By way of the present amendment, the exclusion of the OBCs and the SCs/STs from the scope of the economic reservation essentially implies that only those who are poor from the general category would avail the benefits of the quotas, the organisation has contended. (ANI)

SC denies nod to woman to terminate her 26-week foetus