A primary School reopened in Naxal-affected Padmoor village here on Wednesday, 14 years after it was closed due to the threat from the ultras.

Bijapur Chhattisgarh: A primary School reopened in Naxal-affected Padmoor village here on Wednesday, 14 years after it was closed due to the threat from the ultras.
The school has been opened around 25 km from the district headquarters.In 2005-06, when people had revolted against the Maoists, Padmoor village in Bijapur district was targeted by the Naxalites. Thereafter villagers had left the village. 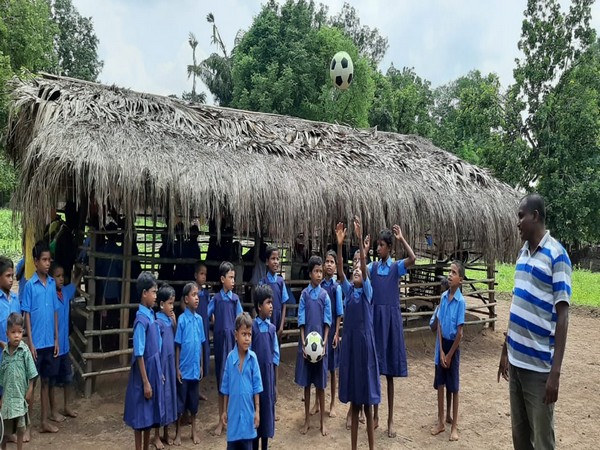 The school which was running since 1964 was destroyed by the Maoists then.In 2012, the villagers returned but their concern about the education of children continued to haunt them. The Education Department finally decided to reopen the school.

Also Read: Children with autism more likely to be bullied at home and school

On Wednesday, village head Gonde Somu and "sarpanch" of Gangaluru, Mangal Rana cut the ribbon, thereby reopening the school in the village.

In order to facilitate education to the children in the vicinity, the officials crossed the river on foot carrying books and other materials on their shoulders. The occasion has brought a fresh lease life for the villagers. To celebrate the development they decorated the site with balloons. 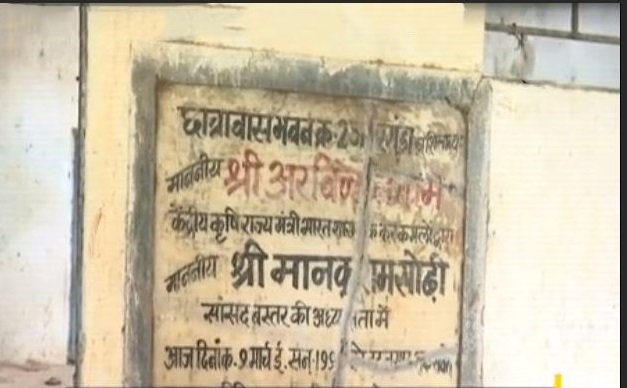 52 children took admission to the school and they were handed books, notebooks, other educational materials and some sports equipment after the school was formally opened. They even had their mid-day meal at the school.
Village head Somu said the villagers were delighted as the school has reopened after 14 years. 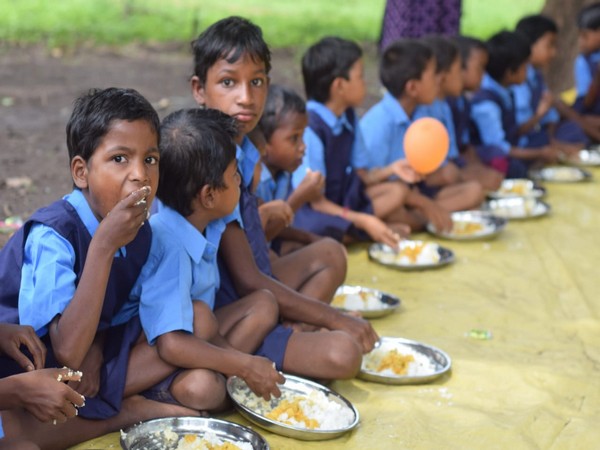 "From the last several years, children were deprived of education. But, now with the reopening of school, education in the village will get a new status," he said.

Block Educational Officer Mohammad Zakir Khan who played a key role in the reopening of the school said that this will send a positive message to all the villages where there is no education facility.