Children suffering from autism were found to be bullied by their siblings at homes and peers at school, according to a study.

Washington D.C: Children suffering from autism were found to be bullied by their siblings at homes and peers at school, according to a study.
The research published in the journal Autism and Developmental Disorders' also found that children with autism are more likely to be both the victims and perpetrators of sibling bullying compared to those without autism.

"Children with autism experience difficulties with social interaction and communication, which may have implications for their relationships with siblings," said Dr Umar Toseeb, the lead author of the study. 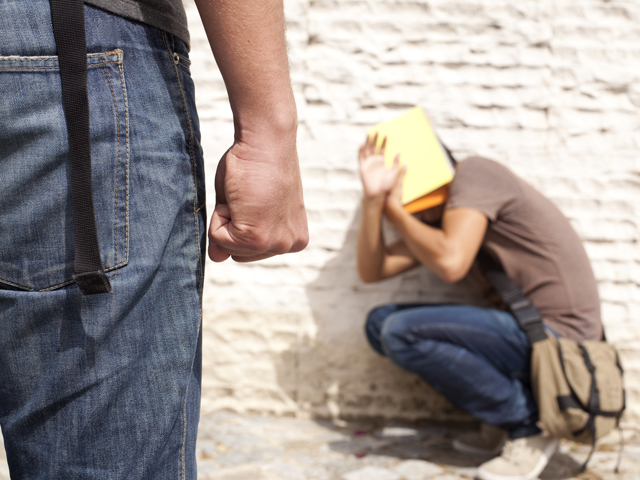 The study used data from 'The Millennium Cohort Study' to investigate sibling bullying in a sample of over 8,000 children more than 231 of which had autism. 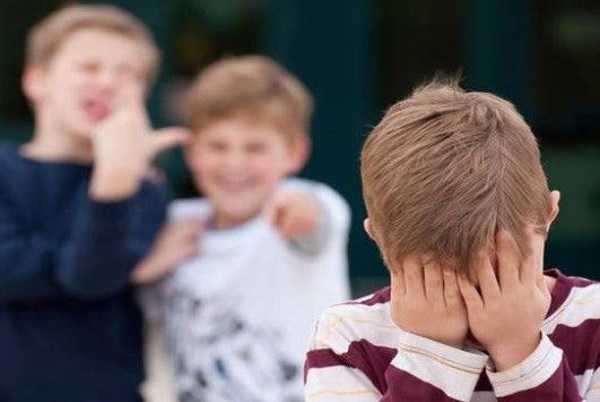 The study revealed that, at the age of 11 years, two-thirds of children with autism reported being involved in some form of sibling bullying, compared to half of children without autism.

While there was a decrease in bullying for children in both groups by the time they reached the age of 14 years, there were still differences in the specific types of involvement. Children with autism were still more likely to be involved in two-way sibling bullying, as a victim and a perpetrator. 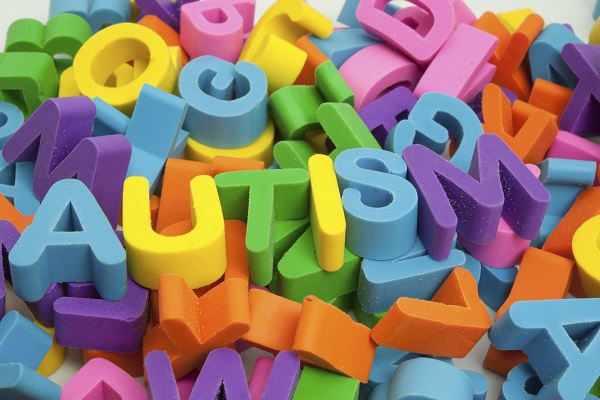 From an evolutionary perspective, siblings may be considered competitors for parental resources such as affection, attention and material goods - children with autism might get priority access to these limited parental resources leading to conflict and bullying between siblings," Dr Toseeb added.

Also Read: Kids mocked by parents at greater risk of bullying others

The parents of the children involved in the study were asked questions about their children's emotional and behavioural difficulties, focusing on things like whether their child was unhappy, downhearted and restless. 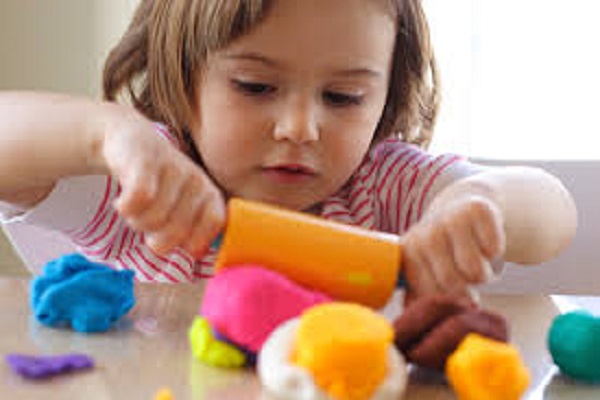 According to the research, those children involved in sibling bullying, irrespective of whether they had autism or not, were more likely to experience emotional and behavioural difficulties both in the long and short term.

Parents should be aware of the potential long term consequences of sibling bullying on children's mental health and wellbeing. Persistent conflicts between siblings may be indicative of sibling bullying and this should not be viewed as a normal part of growing up," said Dr Toseeb. (ANI)

People with autism have altered sense of self

Study finds shortage of therapists to treat children with autism