It's a wrap for Priyanka Chopra and Farhan Akhtar-starrer "The Sky Is Pink".

Mumbai: It's a wrap for Priyanka Chopra and Farhan Akhtar-starrer "The Sky Is Pink".

Director of the film, Shonali Bose shared the news on Instagram on Tuesday.

"And it's a picture wrap (all but song) finally on this momentous journey of shooting 'The Sky is Pink'. It's been almost nine months since we started shooting - with weddings and album releases for my actors in between... 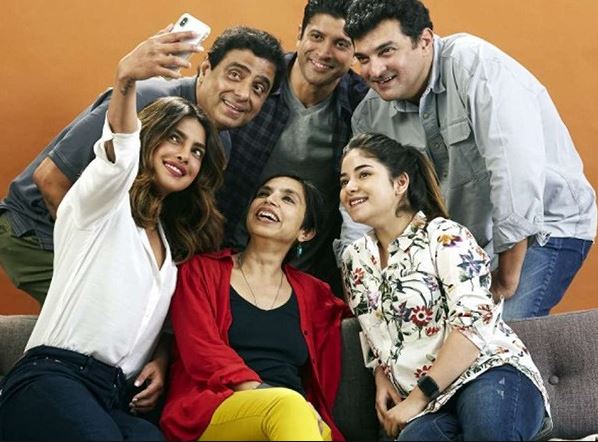 "I feel blessed with the producers, cast and Crew I had on this journey. I miss everyone already. Thank god we still have a song to shoot. Now it's a race for the Oct 11 release," Shonali wrote alongside pictures from the wrap party. 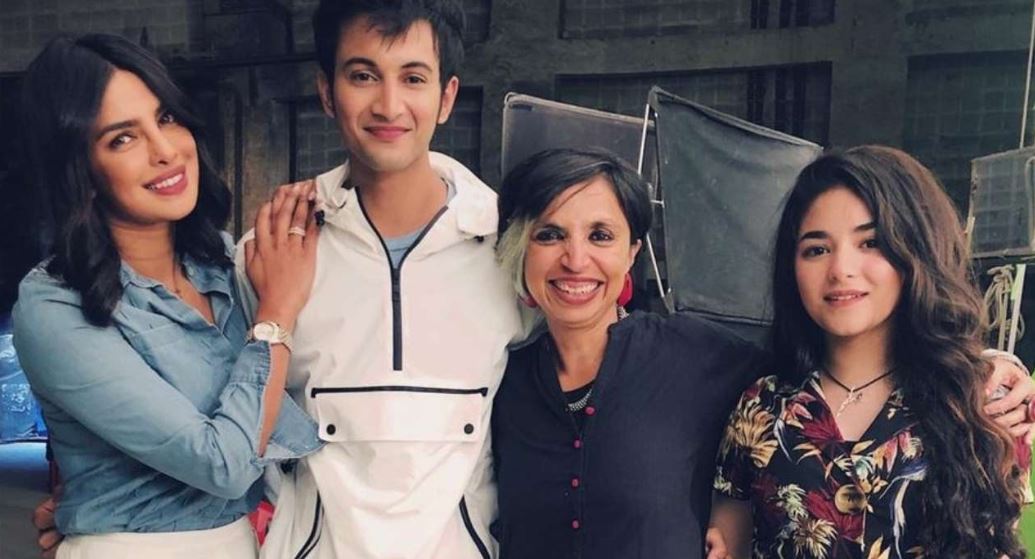 "The Sky Is Pink" is a love story of motivational speaker Aisha Chaudhary's parents. Aisha was diagnosed with pulmonary fibrosis.

The movie is slated for an October 11 release.

It marks Priyanka's return to Hindi films after three years. The actor moved to New York for the TV series "Quantico" and made her Hollywood debut with "Baywatch". 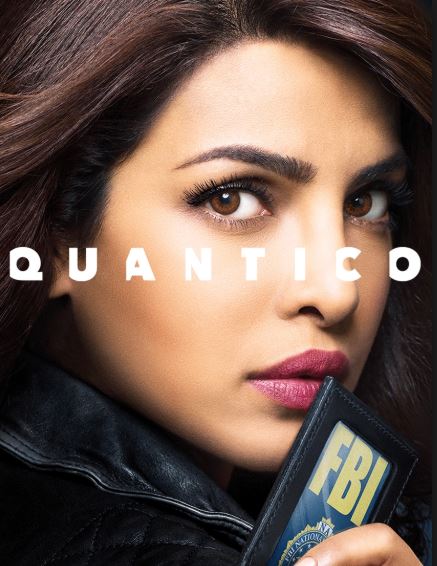